Black Panther gets nominated for Best Picture at the Oscars!

It's the first-ever superhero movie to be nominated for one! 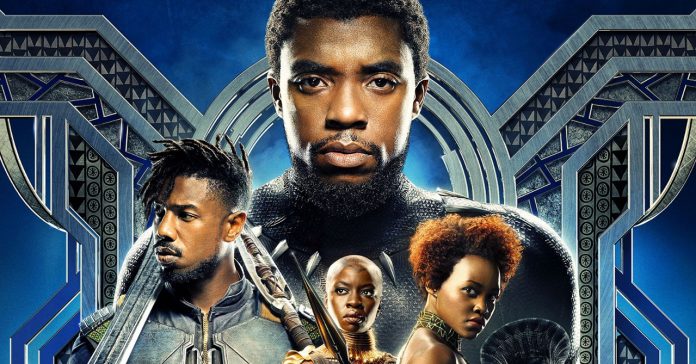 Joining Black Panther at the Best Picture category are the following films:

Black Panther’s nomination is certainly unexpected, though it’s certainly welcome. The film not only received critical acclaim, it was also an unprecedented blockbuster movie as it it’s also the first of its kind to feature a nearly all-black cast. Talk about positive represtantion!