Boruto is coming to the Jump Force roster 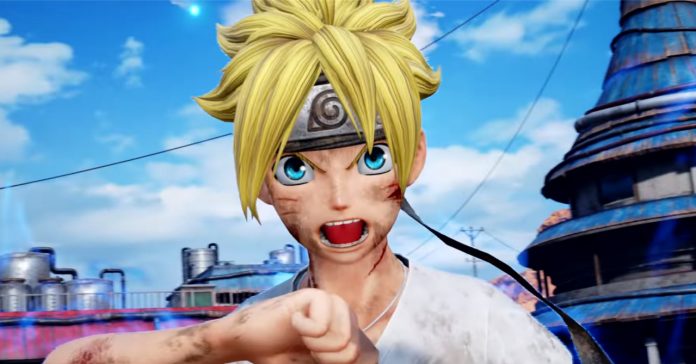 If having Naruto facing off against a multitude of Shonen Jump characters isn’t enough for you, then what about having him face his son? Well, you’ll soon get to try that scenario out for yourself as Bandai Namco recently announced that Boruto will be joining the Jump Force Roster!

From the quick gameplay preview, Boruto seems to play similarly to Naruto in that his moves also include the rasengan, shadow clone jutsu, and nature transformations; he is Naruto’s son after all.

With Boruto’s inclusion in the game, Jump Force’s roster is now at 39 characters from 16 different Shonen Jump series: