And they win a cool PHP 1M prize to boot!

BREN Esports beat out 152 other Mobile Legends teams with their Grand Finals win. Not only did they bag Mobile Legends glory though, the team also walked away with a cool PHP 1 Million cash prize!

Here are the Grand Finals results for MET’s Weeknight Showdown. 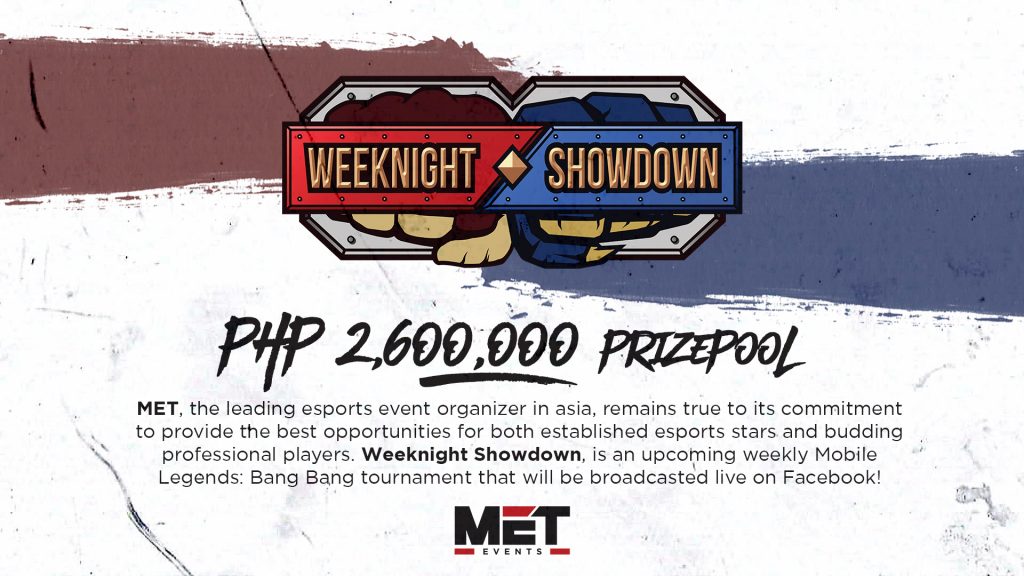 If you aren’t familiar with the tourney, Weeknight Showdown is an online Mobile Legends: Bang Bang tournament organized by MET Events (formerly Mineski Events Team), in partnership with Mountain Dew and MSI.

The Finals event last December 22 wasn’t just filled with exciting esports action, organizers of the Weeknight Showdown have also prepared a final special event before the entire tournament came to a close. Six of the best players from the Weeknight Showdown will get the chance to face off against recording artist, Sponge Cola, in a special showmatch to be broadcasted live online.

- Advertisement -
Previous article
Looking so ‘fetch’! ASUS ROG outs their ROG Strix PNK line for 2019 coming this March!
Next article
Resident Evil 2 is getting a “1-Shot” Demo that’ll only last for 30 minutes