It's good, but far from great. 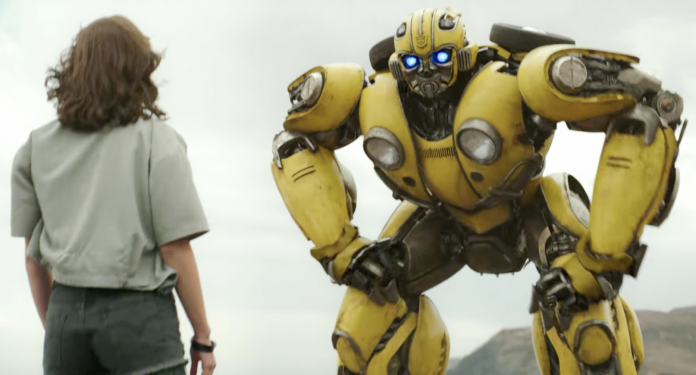 After the Bayformers saga, I think many will agree that those movies weren’t the Transformers we all wanted. I’m sure it’s not just me but sooner or later I’m hoping that some director and producer somewhere will think of making a live action rendition of the animated movie from 1986 complete with Unicron, Optimus Prime dying, Rodimus Prime opening the matrix, and who could ever forget the iconic theme song “The Touch” as performed by Stan Bush. Instead we get a spinoff in the form of BumbleBee, and while it still isn’t the one we all want, or at least I want, it’s safe to say that this could be the start of something good for the future of Transformers movies!

After all the trailers, everyone got hyped about seeing the Generation 1 (or G1) designs. Soundwave, Ravage, Starscream, and even Optimus made their return to their glorious G1 form and as an old school fan, I couldn’t be any happier. Finally, THIS was what I grew up with, I told myself. Heck, even triple changers were here! It was all falling into place and upon seeing the Bumblebee movie in full, I’m left wanting more. It’s a good and bad thing at the same time, so let me explain.

First, the bad. Bumblebee is a spinoff and origin story of our yellow plated pal and how he stumbled upon earth after escaping certain destruction during the war on Cybertron. His mission was to look for a refuge for the Autobots until they could regroup and launch an assault against the Decepticons. With that said, you can immediately assume that there won’t be too many Transformers in the film, and you’re absolutely right. Save for the first 5 minutes of the film, which we’ll get to later, the whole film almost exclusively revolves around Bumblebee and a couple of other robots, that’s pretty much it. If you’re looking for Ironhide, Jazz, Optimus, Megatron, and others, you’ll be supremely disappointed. In some way, I can understand it, being an origin story and all, but the lack of Transformers in a Transformers (technically) movie was really a huge letdown for me.

The focus of the film is the relationship that is formed between Hailee Steinfeld’s character, Charlie, and Bumblebee. It’s a charming story, a cheesy bond between woman and machine, that ends up being a bit dragging at times. For the 1 hour and 50 minute duration of the film, which I think could have been a wee bit shorter by about 10 minutes or so, I could clearly remember spacing out at 2 instances just because I wanted the scene to advance already. As mentioned earlier, I was lowkey expecting giant robots battling it out but instead I got a teen flick with a sprinkle of Transformers. It’s not a bad as it sounds, and Hailee Steinfeld really fits the role and especially since that this is a family film, it’s a good watch nonetheless. 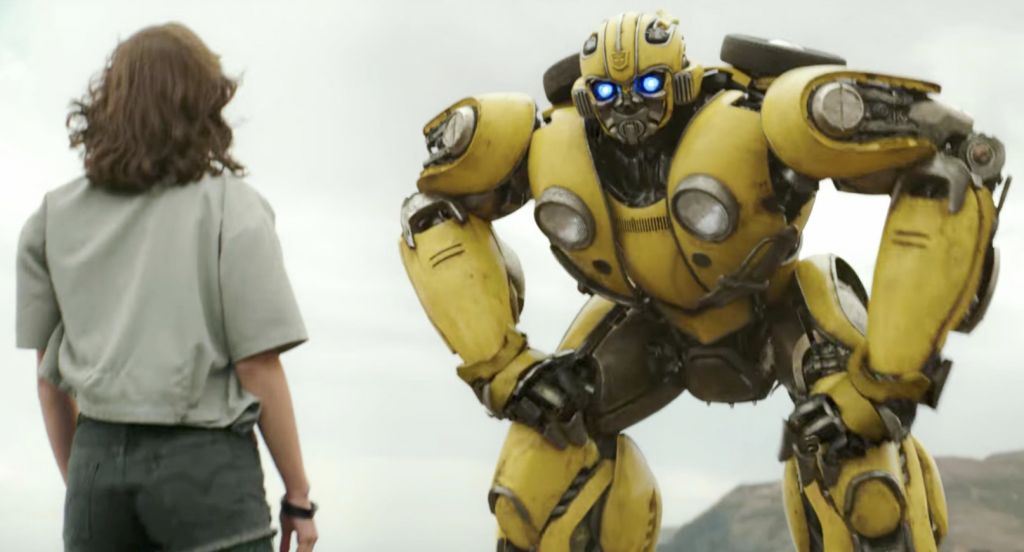 What I did love about the movie is that it sets the future of the Transformers films up pretty nicely. With the reintroduction of the G1 designs, you can expect a lot of the Transformers that we all grew up with to make an appearance not just in name but in familiar form as well. The first 5 minutes of the film gave us a glimpse of what the future of the franchise could be and if that was any indication, then it’s a good time to be a fan because I can’t wait for when it eventually happens. I also loved the fight scenes in this film just for the simple fact that they actually used their transforming abilities to good use, it was a small addition that made a really great impact on the overall feel of the film. Oh and look out for an “appearance” of “The Touch”, that scene was awesome!

There’s a nagging feeling that the directors and producers of the film played it safe, like they wanted to gauge audience reception first before committing to the next film. Honestly, Bumblebee is a great start, and if they pursue the G1 direction, I’m pretty sure the next films will be very much highly anticipated. Towards the end of the film, we’re given a peek of what could happen next and without spoiling it for anyone, all I’ll say is that it’s time to roll out!

- Advertisement -
Previous article
Gundam: Iron-Blooded Orphans is getting a new Anime/Mobile Game spin-off
Next article
The holidays have been good to the Sony PlayStation as sales surpass 91.6 million units worldwide