Final Fantasy X, X-2, and XII are coming to the Nintendo Switch! 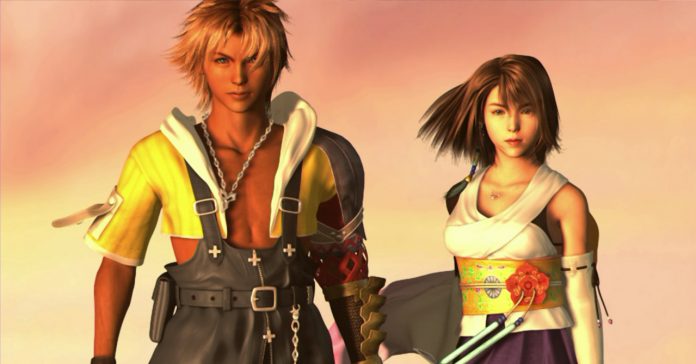 Good news Switch owners! Final Fantasy X, X-2, and XII are coming to the Nintendo Switch this April. The best thing about this is that the Switch versions of the aforementioned titles will be the remastered editions, meaning Switch owners will be able to enjoy these classic titles in HD. 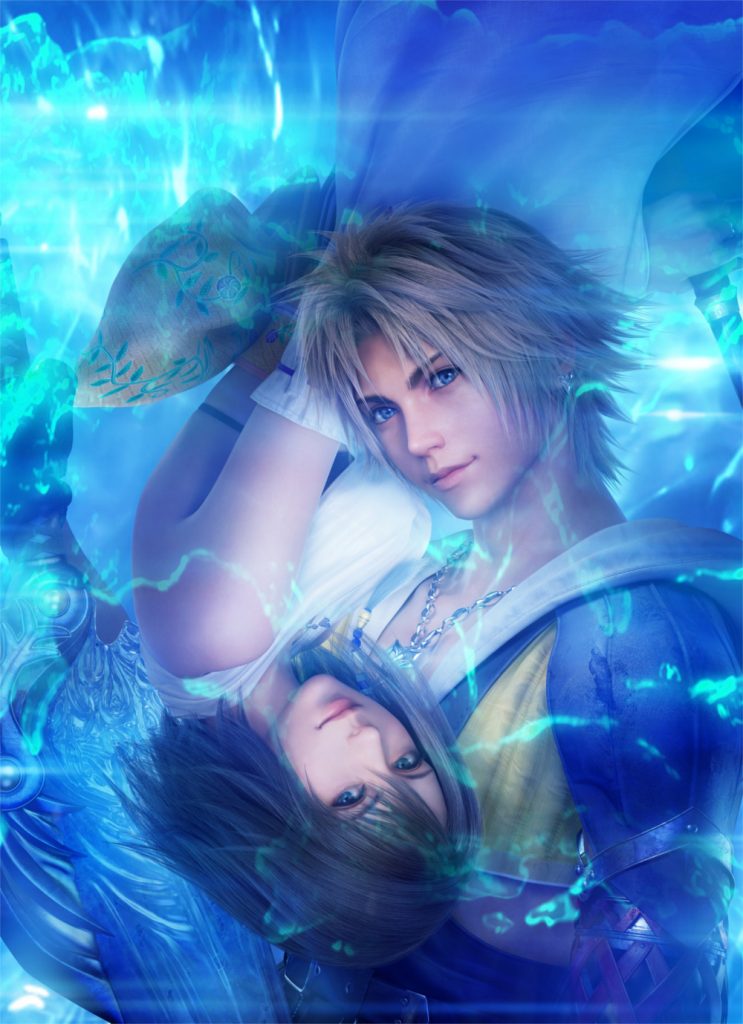 The first of the upcoming FF titles to be released on the Switch is the Final Fantasy X/X-2 HD Remaster. The package contains the two mainline Final Fantasy games that takes place in the world of Spira.

If for some reason you have yet to play these two titles, FFX follows superstar athlete Tidus, whose fate is intertwined with the summoner Yuna as they embark on a pilgrimage to save the world of Spira. FFX-2 meanwhile, is set two years after the events of FFX, and it follows the stories of Yuna, Rikku, and Paine.

The Final Fantasy X/X-2 HD Remaster will be released on the Nintendo Switch on April 11, 2019. 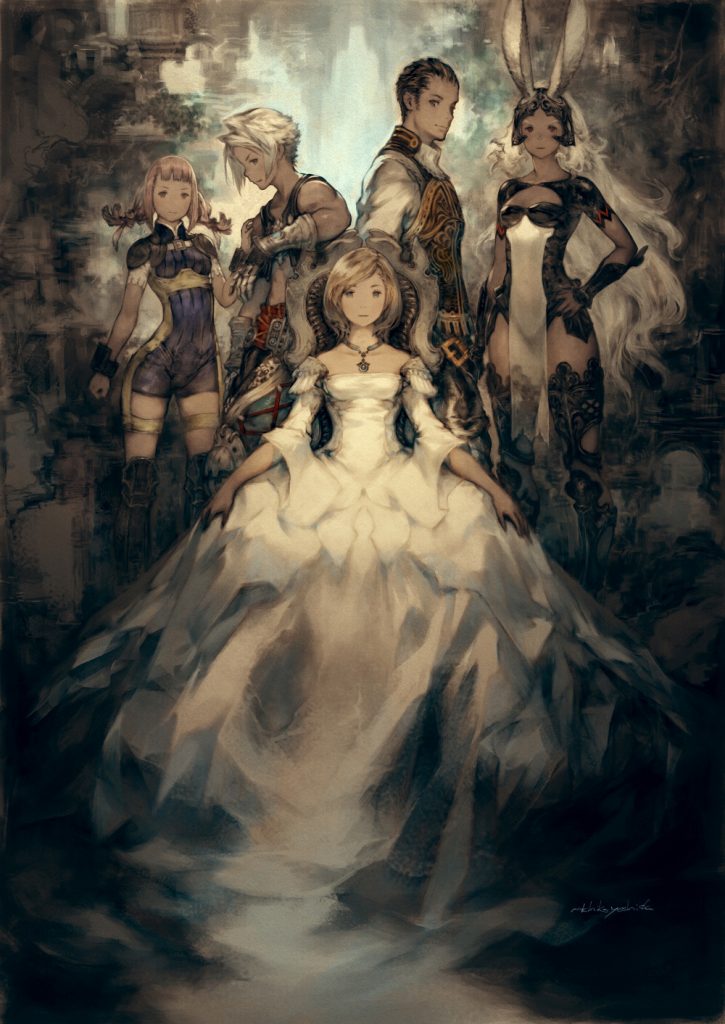 The next FF game to be released is Final Fantasy XII: The Zodiac Age. First released on the PS4 back in 2017, The Zodiac Age is a high-definition remaster of the original FFXII. It comes with a remastered soundtrack, improved performance, and Full HD visuals.

The game is set in the world of Ivalice, and it features a unique Active Dimension Battle (ADB) system. Final Fantasy XII: The Zodiac Age will be released on the Switch on April 25, 2019.

- Advertisement -
Previous articleLooking for the ULTIMATE graphics card? Look no further than the ROG Matrix 2080 Ti!
Next articleThe Huawei P20 just got a HUGE discount!