Expect even smaller bezels this 2019! 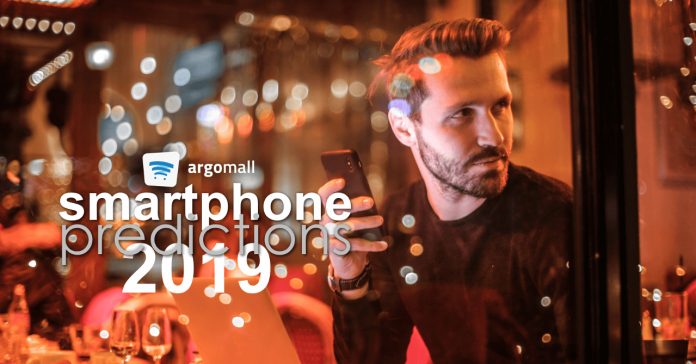 2018 brought a lot of smartphone innovations, with manufacturers managing to squeeze in more and more rear cameras, as well as even smaller bezels. With all the exciting tech that 2018 smartphones had, we’re looking forward to what 2019 will bring to the smartphone market.

Interested in what smartphone innovations will dominate 2019? Well, e-commerce site Argomall has listed some of its predictions of the smartphone trends of 2019. 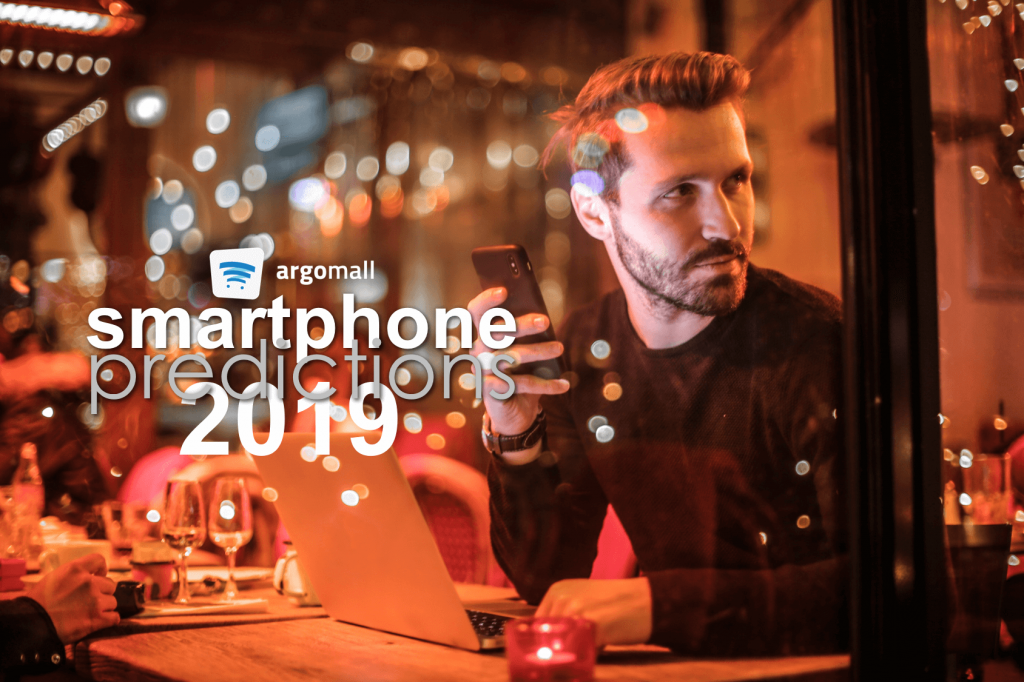 If you’re familiar with the tech-paranoia anthology Black Mirror, chances are you’ve already seen their smartphones which flaunt literally an all-screen display. 2019 might see the same display setup, since the tech scene has seen enough of different types of notches last year.

Apart from being excited about smartphones with real all-screen displays this 2019 we can also look forward to seeing foldable screens. This is in addition to the already existing dual display technology. And since more screen means less space to put different hardware, upcoming smartphones will carry face unlock technology and in-display fingerprint unlocking.

As we’ve mentioned, 2019 will be about bigger screens, which equates to the need for bigger battery capacity. So we expect more smartphones with even larger stamina which can be fueled faster and more efficiently since fast charging technology is also expected to become mainstream this year.

Micro-USB connectors will be a thing of the past because with fast-charging technology taking the limelight, USB-C ports and Bluetooth will be the standard for most smartphones. With Apple introducing wireless listening with the iPhone 7, 3.5mm jacks will also become extinct to bring Android users the same music experience.

Smartphone manufacturers are sure to bring better configurations in terms of the internals. With Android obviously the dominant name for operating systems, smartphone manufacturers will bring more attention to regular android updates. We also expect heightened security to reach consumers since 5G rollout is slated to commence late this year, although this will not yet be a main consideration for purchase.

With smartphone cameras clicking essential breakthroughs every year, we expect the year 2019 to be another year for camera-centric devices. With most manufacturers competing on how many cameras a device can hold, expect more smartphones to carry more than five cameras around second half of 2019.

Your smartphone right at your wrist

Another thing to watch out for this year is the emergence of wearables, particularly smartwatches. While most of these devices were introduced for fitness functions, this year, smartwatches are expected to deliver more, making them extensions of your smartphone. We’re looking forward to see more smartwatches that allow answering calls, quick message and email replies, and basically every simple thing that can be done using smartphones.

We’re only a few days into 2019, so we still have a long way to go before we find out which trend will dominate the smartphone industry in 2019. To keep updated on the latest smartphone’s available in the market, you should definitely check out Argomall. At Argomall, you won’t have to worry about fakes (unlike sketchy e-commerce sites) as only authentic smartphones from brand manufacturers and official distributors are made available!