Thanks in large part to the success of the Nova line! 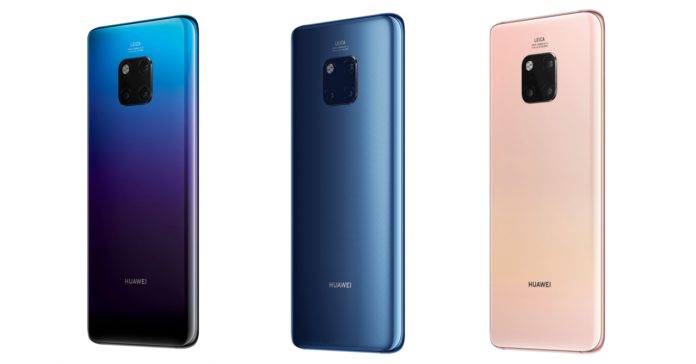 2018 was a year to remember for smartphone giant Huawei. The brand’s three major smartphone releases — the P20 series, Mate 20 series, and the Nova line were hot sellers, so much so that Huawei’s smartphone shipments for the year exceeded 200 million units! This is a new record for Huawei, and it’s all thanks to the positive reception of its three main smartphone lines of 2018. 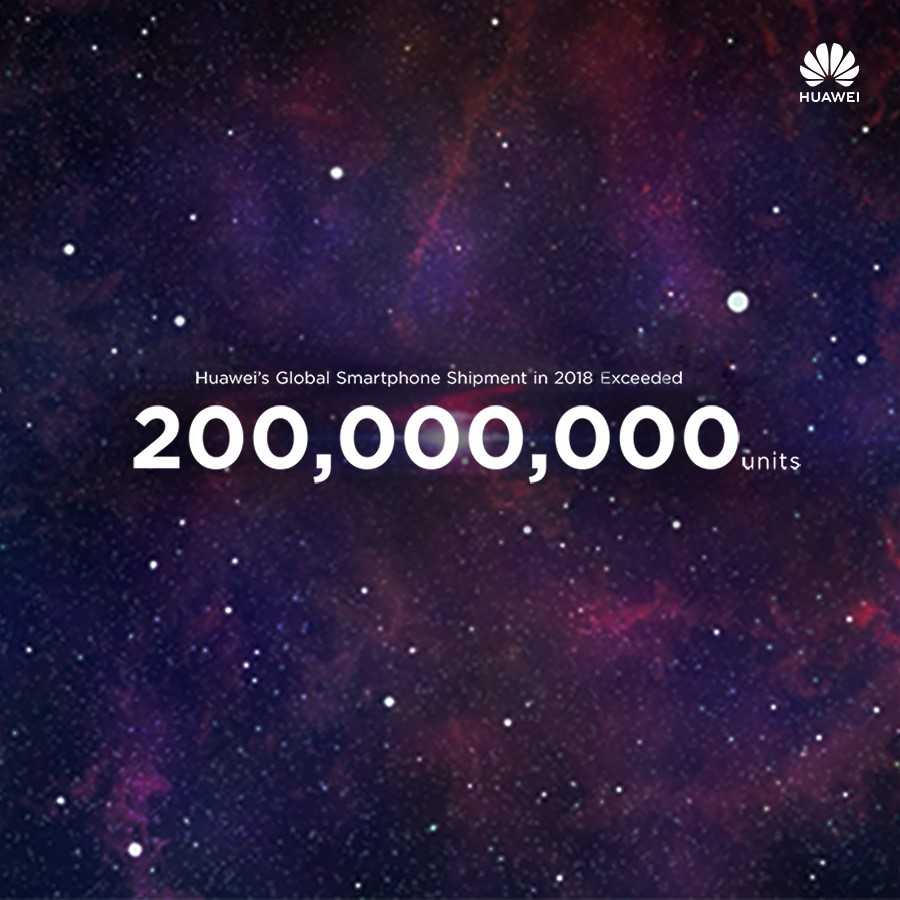 Huawei’s Nova series contributed a large part of the brand’s smartphone shipments as the phones in the series has sold a total of over 65 million units worldwide. The Huawei Nova 3 and 3i’s stunning appearance, great performance, and AI-powered cameras proved to be a winning combination. Huawei is looking to continue the Nova line’s success with the upcoming launch of the Nova 4.

As for its flagship lines, the Huawei P20 and Mate 20 series were also hot sellers of their own. Thanks to their innovative cameras and powerful processors, the P20 and Mate 20 line shipped 16 million and 5 million units respectively.

Richard Yu, CEO of Huawei Consumer BG, stated that: “Looking to the future, Huawei’s consumer business will focus on the core concept of ‘consumer-centric’, and will dare to keep innovating, and make every effort to become a pioneer and leader in the next wave of the smartphone revolution, as well as constantly create new value for consumers, let our consumers better enjoy their lives, and truly make Huawei a brand that is beloved by consumers the world over.”