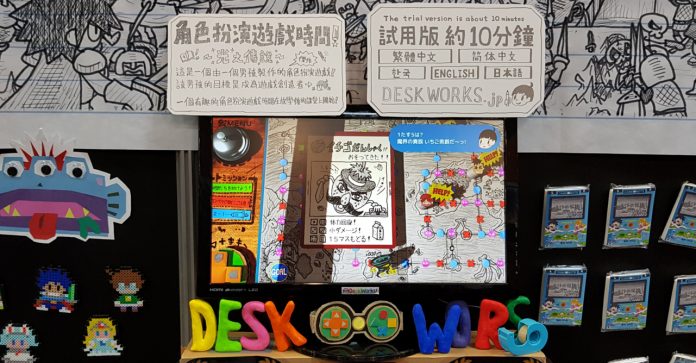 Every year, thousands of gamers from Taiwan and the rest of the world flock to Taipei for Taipei Game Show (TPGS). After all, TPGS is one of the biggest and longest-running game conventions in the region. As with any game convention, the biggest draws are triple-A console games and massive mobile titles. But for us, we were most excited for the indie game showcase where hundreds of indie game developers and publishers from all over the world meet up, showcase their gems and find amazing partnerships that could propel their works to even greater heights! 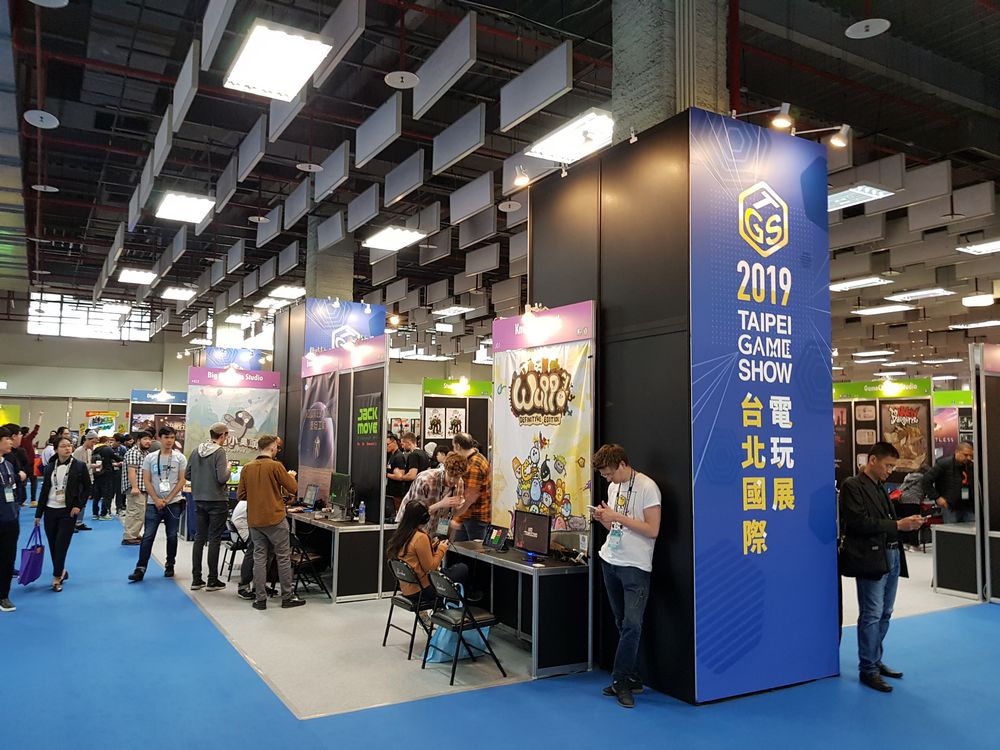 For 2019, TPGS’ indie game showcase leveled up even further. From last year’s 175 teams, the indie lineup this year has now reached nearly 200 developers! All these developers got to showcase their titles either at the Indie Game Festa at the B2B zone and the Indie House at the B2C zone. The teams at the Indie Game Festa were able to connect with different international publishers and publications, while the devs at the Indie House got to show off their games to the event’s multitude of attendees.

As with the previous Taipei Game Shows, this event highlighted and awarded the best indie titles at the Indie Game Awards. This year, the big winner was DESKWORKS, a Japanese two-person development team. Their game RPG TIME: The Legend of Wright won three awards – the two Grand Prix and Best Innovation. 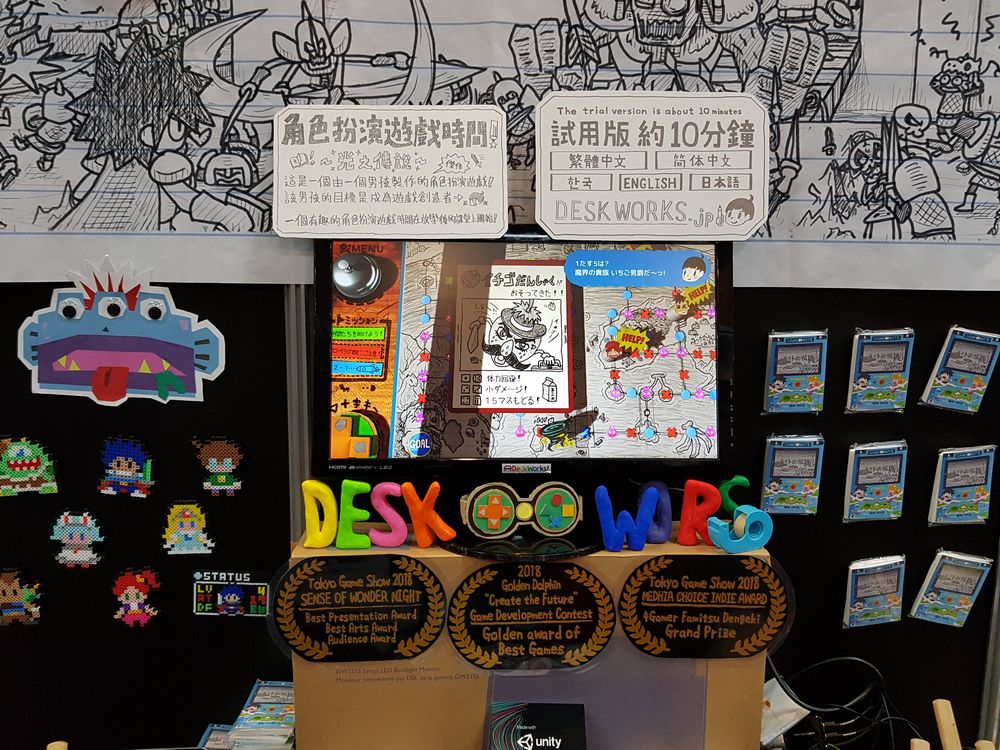 RPG TIME: The Legend of Wright is a deserving winner, especially because of how unique it is. The game is about two friends, one of which creates a hand-drawn adventure game for them to try out. While its title is RPG TIME, it plays more like an adventure game that’s complete with brain-testing puzzles with out-of-the-box solutions. Aside from its fun gameplay, The Legend of Wright features a charming art style! 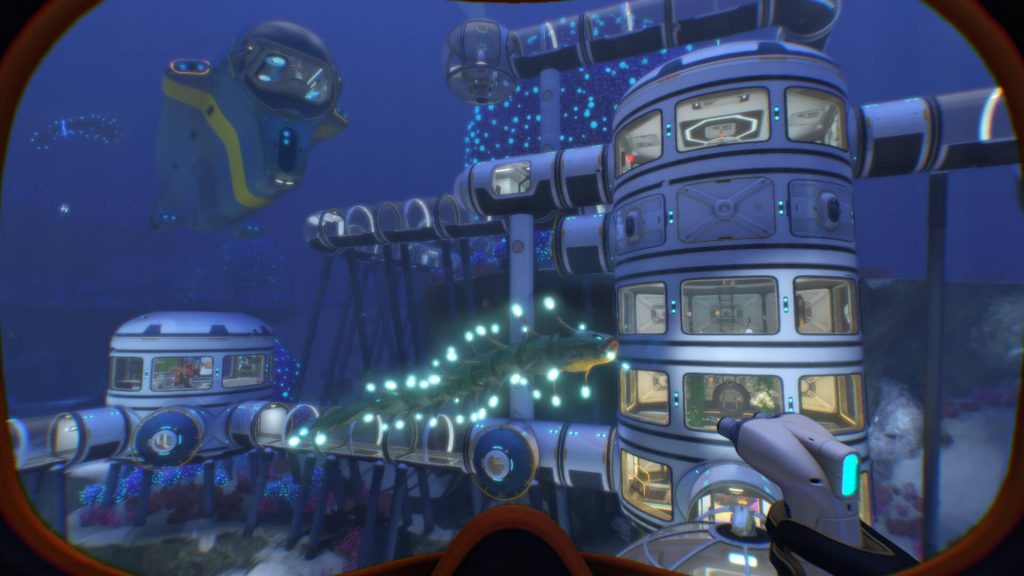 The rest of the award winners of TPGS are also noteworthy such as the Best Narration winner, Subnautica, a title that took the gaming world by storm when it was released last year as it lets players explore a wide open-world in an alien planet. There are also the other winners from all over the world such as the absolutely beautiful Iris.Fall and the historically-rich Behind The Screen. 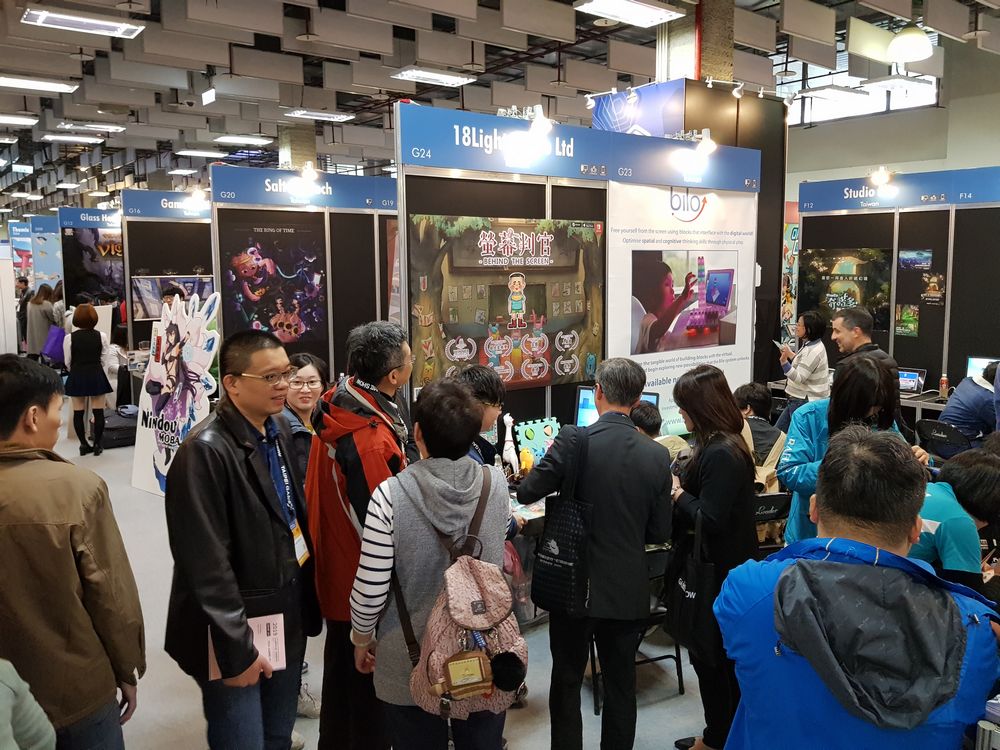 Overall, TPGS showed the gaming world just how innovative and creative the indie game scene is. Not to mention that TPGS once again became a platform for indie devs to showcase their creations. With TPGS’ ever-growing indie game support, we can’t wait to see what’s in store for next year!