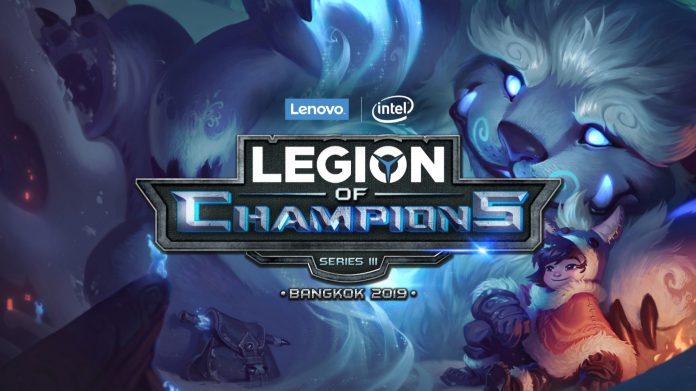 It’s 2019 and if last year wasn’t a sign of how e-sports is set to just get bigger and better, then allow us to set the record straight. Lenovo, the world’s leading PC and smart device manufacturer, has announced the kick-off of its Legion of Champions Series III Grand Finals. In partnership with Intel, this eSports competition will bring together over 60 gaming talents from 11 markets across Asia Pacific, as they seek to be crowned 2019’s LoC III champions! 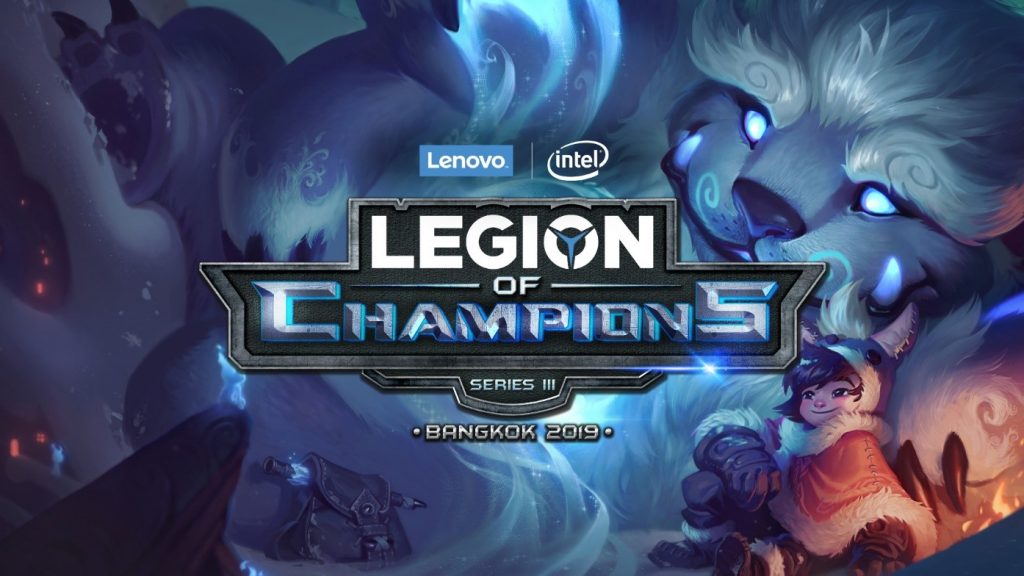 This year’s tournament is the biggest one yet, including first-time competitors India, Japan and Korea, in addition to Hong Kong / Macau, Indonesia, Malaysia, the Philippines, Singapore, Taiwan, Thailand and Vietnam. After multiple elimination rounds at the local level, in-market winners will face-off in an intense international showdown at Central Plaza Ladprao, Bangkok, from 25 – 27 January 2019.

“LoC is a testament to Lenovo’s ongoing commitment to foster Asia’s gaming community. With eSports’ meteoric rise in legitimacy and influence in the region, our initiatives seek to further connect like-minded enthusiasts and empower the next generation of gamers,” said Ken Wong, President, Lenovo Asia Pacific. “Lenovo Legion was designed with gamers’ needs in mind and we will continue to provide the most exciting and relevant gaming experiences and devices.”

“With the rapid growth in eSports and gaming in Asia, Intel continues to support the industry through partnerships with the ecosystem, including global and regional gaming leagues such as Legion of Champions (LoC) with Lenovo, and provide the gaming community with the best-in-class gaming experience powered by Intel technologies,” said George Chacko, Global Account Director for Lenovo, Asia Pacific and Japan.

“Competitive gaming has become a hallmark in the Asia Pacific region and we are happy to say that the LoC has become a major annual highlight that is wholly anticipated and supported by both gaming organizations and fans alike,” said Michael Ngan, Lenovo Philippines Country General Manager. “We’re proud to be part of our local teams’ eSports journey by providing them a platform to enhance and hone their skills.” 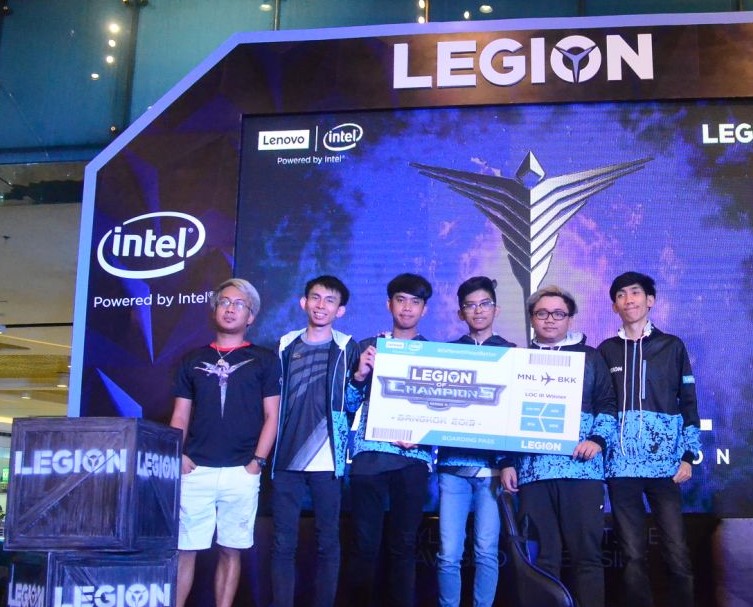 Of course, what would an international e-sports tournament be without a Team Philippines in the roster? Representing the best that the Philippines has to offer is Team ArkAngel, composed of Cedrik “Ivalice” Santos, Nickelson “Nickstah” Yanga, Robert Dan “Trebor” Mansilungan, Keefe Jyro “Zensho” Pascual, and Cristhoper Jordan “Raux” Pamintuan. The group topped the grueling five-round qualifying tournament that saw a total of 98 teams participating.

At the end of the tournament, the winning team will walk away with USD$7,000 cash and USD$5,000 worth of Legion Y530 notebooks, while the first and second runners-up will take home USD$3,000 and USD$2,000, respectively. The total combined prize pool of the entire League of Champions III tournament is USD$35,000 (approximately P1,900,000) – the largest of any LoC tournament yet.

Keep it locked in as we bring you all the action of LoC III straight from Bangkok, Thailand and join us as we cheer for Team Philippines to take home the gold!

- Advertisement -
Previous articlePenn voiced a Mario game, Shay is half Filipino, and other tidbits as they kick off their two day visit for YOU
Next articleIf the new Game of Thrones Season 8 teaser didn’t get you hyped, we don’t know what will!