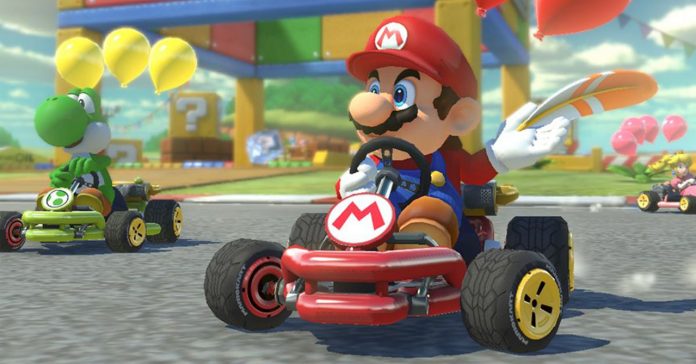 Don’t have a Switch yet? Well here’s some good news if you’re still saving up for one. Nintendo of America announced that the ever-popular Mario Kart series is coming to mobile this year!

The checkered flag has been raised and the finish line is near. A new mobile application is now in development: Mario Kart Tour! #MarioKartTour Releasing in the fiscal year ending in March 2019. pic.twitter.com/8GIyR7ZM4z

Nintendo announced the news back in February 2018, though it did not reveal anything new for the rest of the year. While we thought that Mario Kart Tour might’ve been stuck in development hell, It was confirmed by Cult of Mac a few months back that the game is still on track

While iOS is the only platform confirmed so far, we expect it to also release on Android given Super Mario Run’s initial iOS exclusivity.