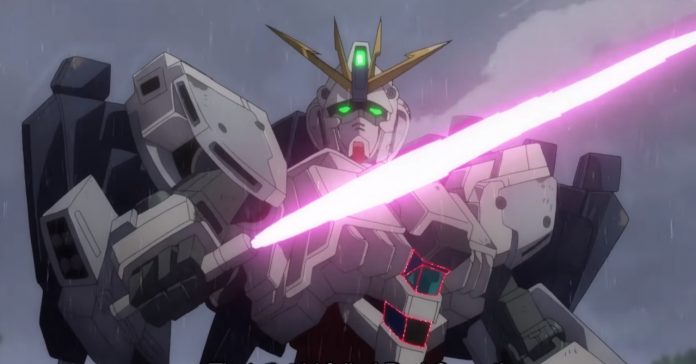 Mobile Suit Gundan Narrative will be screened in select SM Cinemas on the 16th, but it seems that the movie will also get an early screening exclusively at SM Megamall. The SM Cinemas website shows a January 12 screening at Megamall, while other available tickets at different cinemas are dated for January 16.

If you aren’t familiar with the movie, here is the official synopsis of Gundam NT via Sunrise:

U.C. 0097, one year after the opening of “Laplace’s Box.” Despite the revelation of the Universal Century Charter that acknowledges the existence and rights of Newtypes, the framework of the world has not been greatly altered.

The conflict later dubbed the “Laplace Incident” is thought to have ended with the downfall of the Neo Zeon remnants known as the Sleeves. In its final battle, two full psycho-frame mobile suits displayed power beyond human understanding. The white unicorn and the black lion were sealed away to remove this danger from people’s consciousness, and they should now be completely forgotten.

However, the RX-0 Unicorn Gundam 03, which disappeared two years earlier, is now about to show itself in the Earth Sphere once more. A golden phoenix… named Phenex. 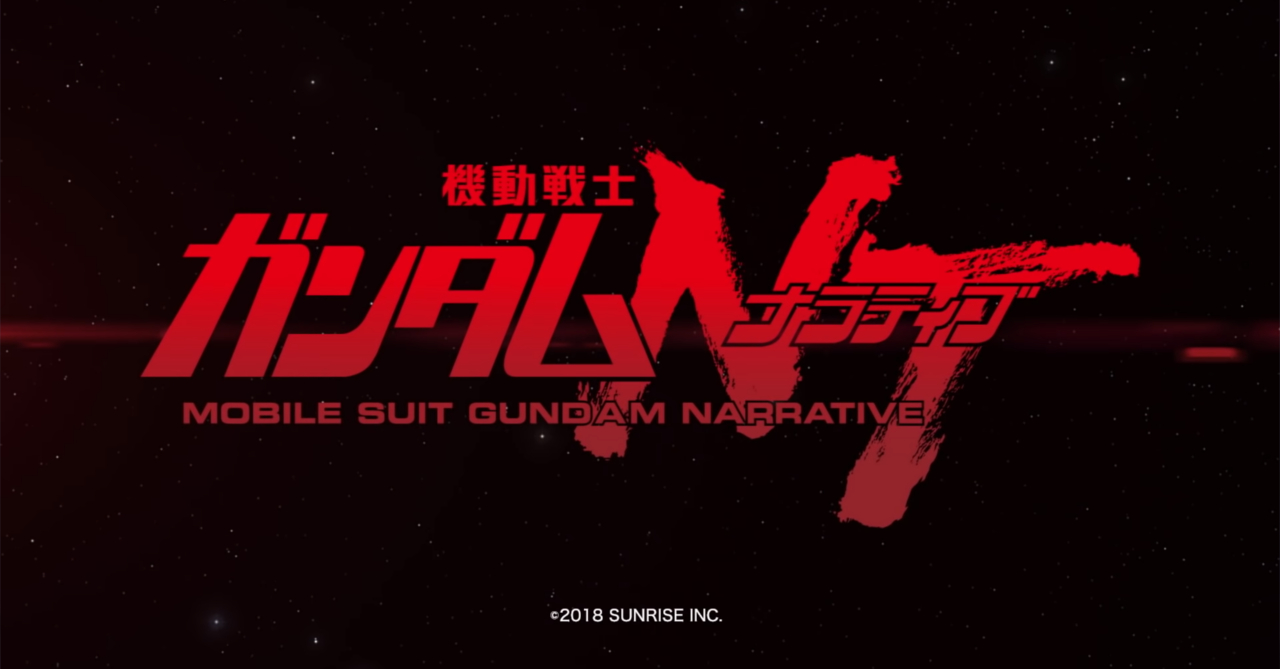 Mobile Suit Gundam Narrative premiered in Japan last November 30, and it was able to reach the #4 spot on the Japanese box office in that weekend.