Here's another title DBZ fans should look forward to! 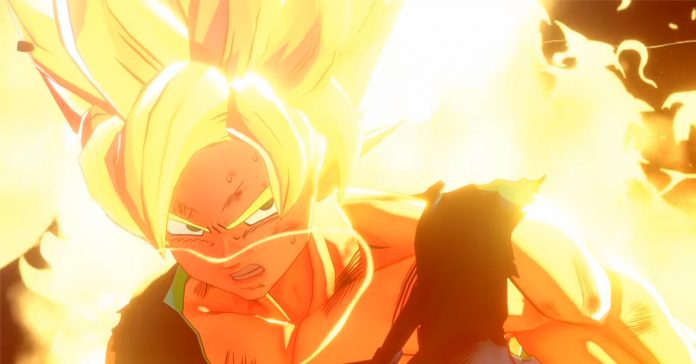 Now is an amazing time to be a Dragon Ball fan. Not only did Adidas release a Dragon Ball sneaker line, Dragon Ball Super: Broly is also coming to Philippine cinemas this week. If you still can’t get enough of the beloved franchise, then this new game is just for you!

The trailer for Project Z didn’t reveal much about the game, but what we do know is that it will be an Action RPG coming to consoles and PC sometime this year. Other info revealed about the game is that it will run on the Unreal Engine, and it will take place in the ‘Z’ timeline and not the Dragon Ball Super timeline of the ongoing anime series.

Project Z’s trailer may not have given away anything, though it’s still a treat for DBZ fans as it featured fan-favorites such as Goku, Vegeta, Gohan, Piccolo, Frieza, and many other characters. 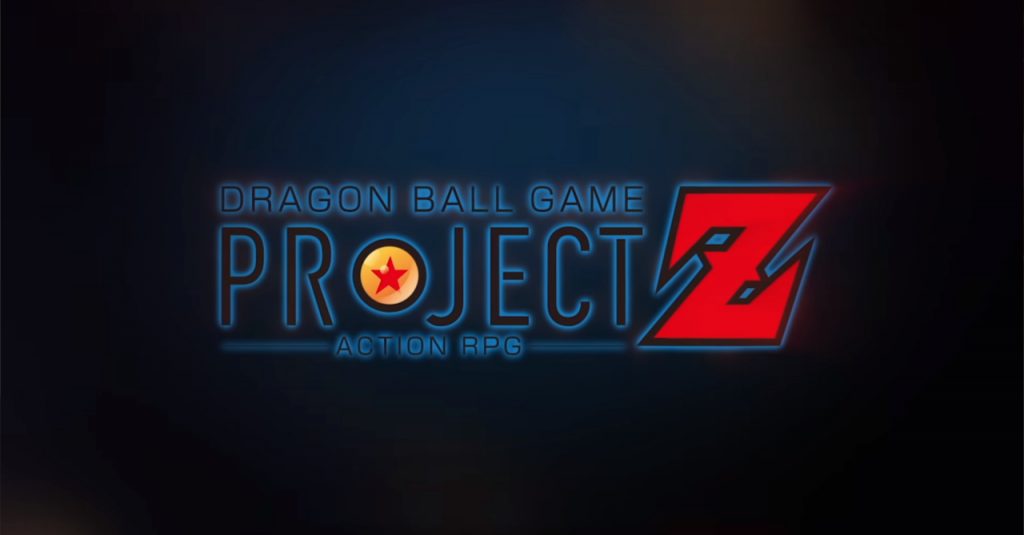 Developed by CyberConnect2, the Dragon Ball Game “Project Z” will be released in English  on the PS4, Xbox One, and PC via Steam sometime in 2019.

- Advertisement -
Previous articleASUS ROG showcases their CES 2019 lineup (and then some) at the Taipei Game Show 2019!
Next articleThe wait is finally over | Kingdom Hearts 3 Review