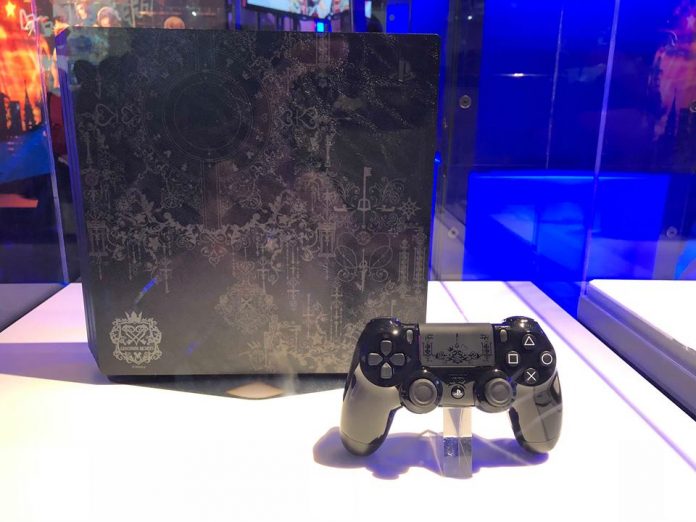 When this pretty little thing made an appearance over at E3 2018, we just knew we had to get our hands on it when it released. Well then, the wait is nearly over as Sony Interactive Entertainment Hong Kong Limited Singapore Branch today announced that the PlayStation4 Pro Kingdom Hearts III Limited Edition” will be available in The Philippines on January 29, 2019! Check out the images below! 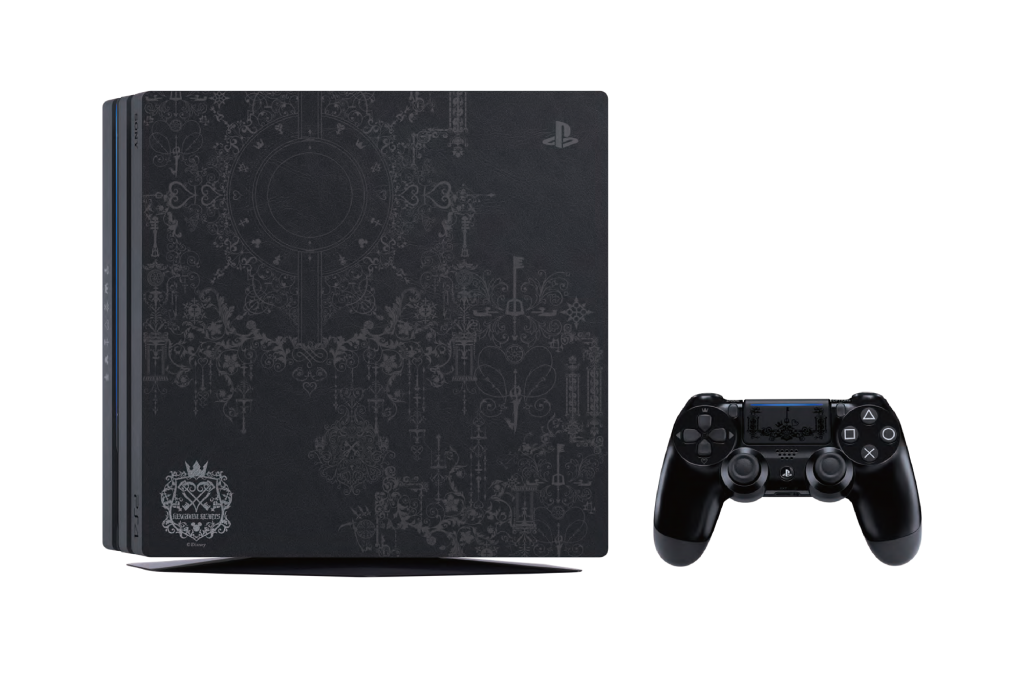 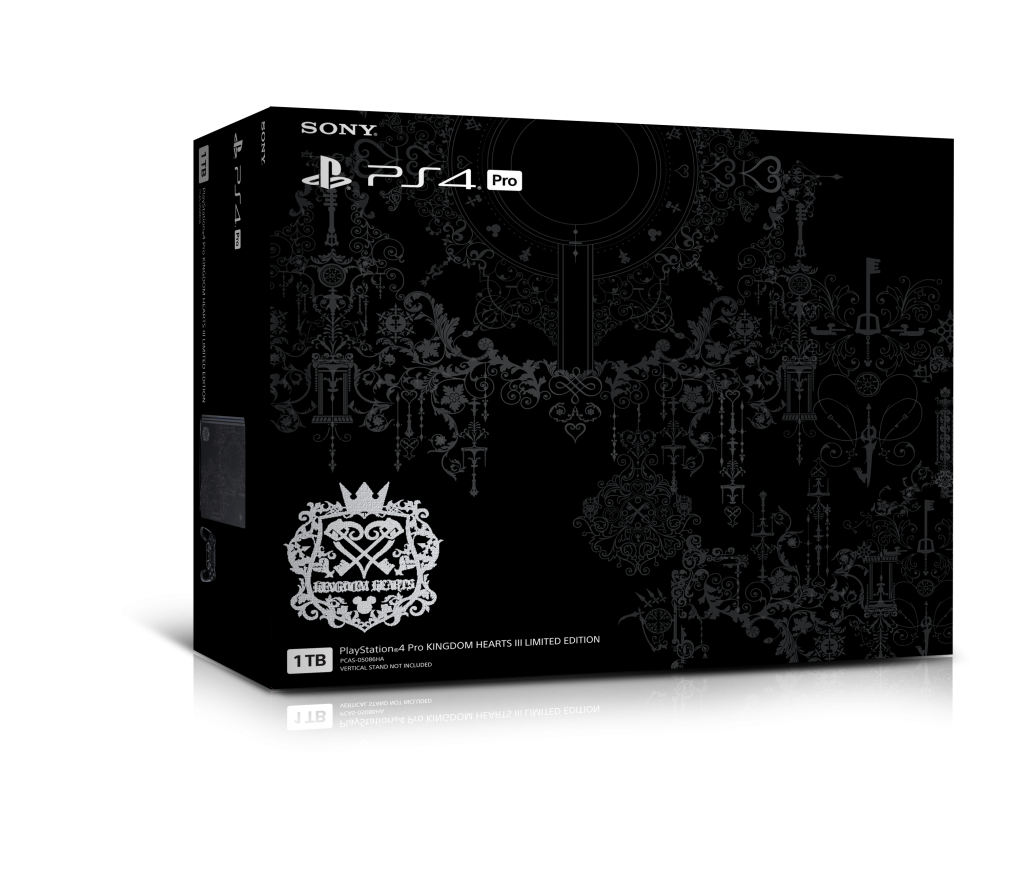 This Limited Edition includes a specially designed PlayStation4 Pro with a 1TB HDD, a Wireless Kingdom Hearts III themed Dualshock 4 Controller and the Physical version of Kingdom Hearts III. The PS4 Pro features a black lace design set on the top cover that is decorated with familiar Kingdom Hearts iconography, such as the heart shape, crown and the Keyblade weapon, and embellished with silver foil and a custom drawn emblem pattern. The wireless controller that comes with the bundle has a shining black background, while the touch pad design matches the console’s seamlessly. The regal details and the contrasting materials of the console and the controller exuberate elegancy, making the custom designed edition a uniquely styled commodity that accentuates the Kingdom Hearts theme.