It's coming to our shores real soon! 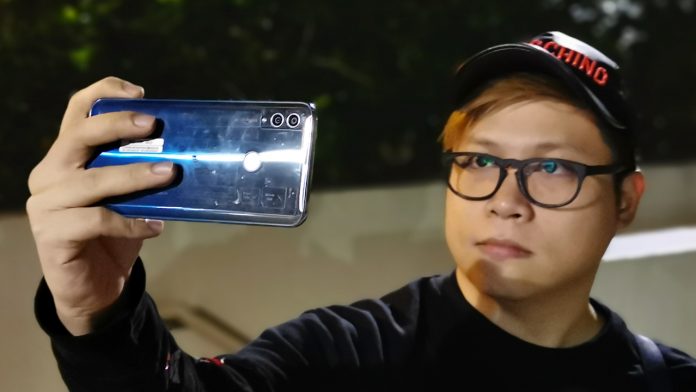 As we near its release this month, the Honor 10 Lite is proving to be one heck of a 2019 opener for the smartphone comeback kid of last year, Honor.

Honor is now known in providing amazing value-for-money smartphones with robust internals without a hefty price tag stamped on them. For 2019, they’re opening with a strong entry-level contender with the Honor 10 Lite.

Much like the Honor 10, the 10 lite builds upon the legacy of its predecessor by utilizing one of 2018’s strong mid-range processor, the Kirin 710 with a 6.2” uber-clear, FHD IPS display. And while not stepping on flagship territory, the Honor 10 lite somehow inherited the sleek luxe style of the then-flagship of Honor.

Touted as a Selfie-phone first and foremost, the Honor 10 lite carries with it a whopping 24-megapixel camera sensor with an f/2.0 aperture wide lens. This allows you to capture more of everything during various selfie-worthy moments. 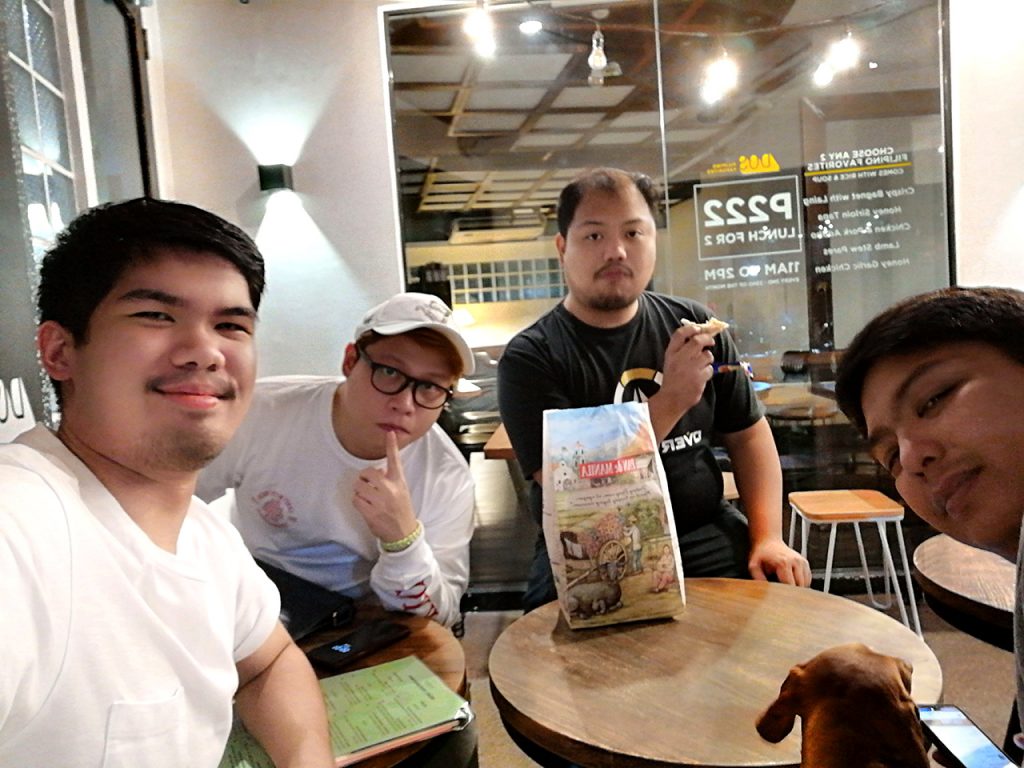 Plus, the wide angle makes me look hella thinner than usual. THAT is the true magic here ladies and gents! 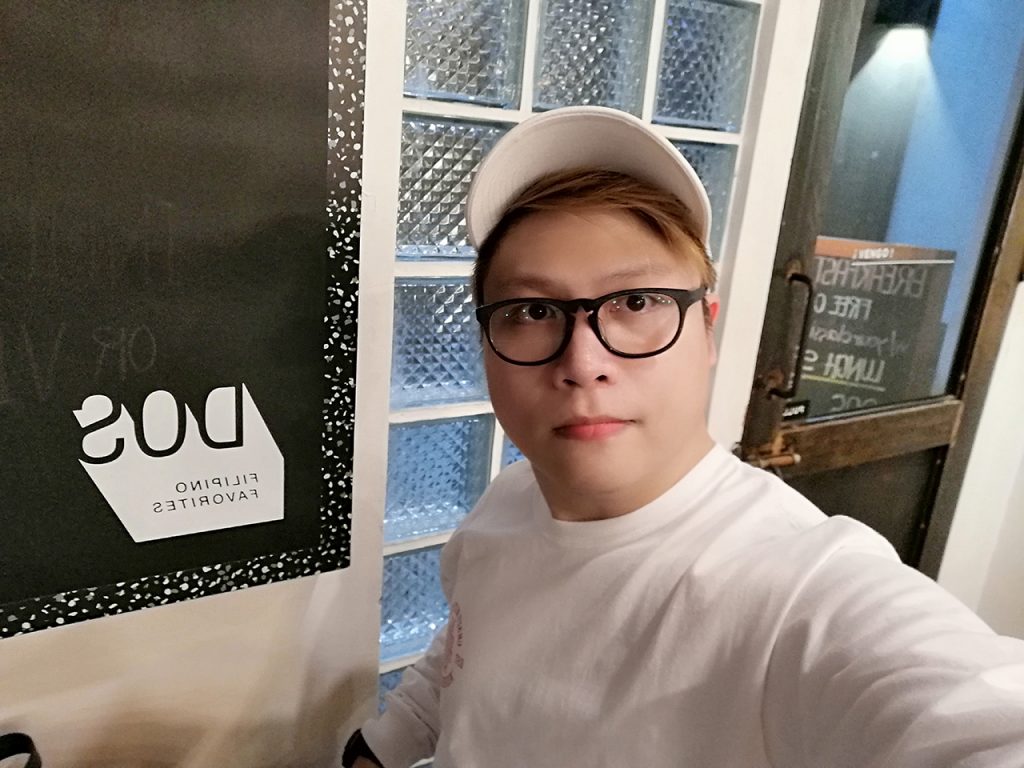 Aside from the f/2.0 front facing camera, the Honor 10 lite is also equipped with a 13MP + 2MP f/1.8 AI shooter.  Speaking of Artificial Intelligence, the front-facing cam is also heavily supported by AI – a feature that’s automatically turned on in most cases BUT something that you can simply turn on or off on the fly. If you find that the AI is a tad bit too aggressive (and you have excellent light anyway), turn the feature off. 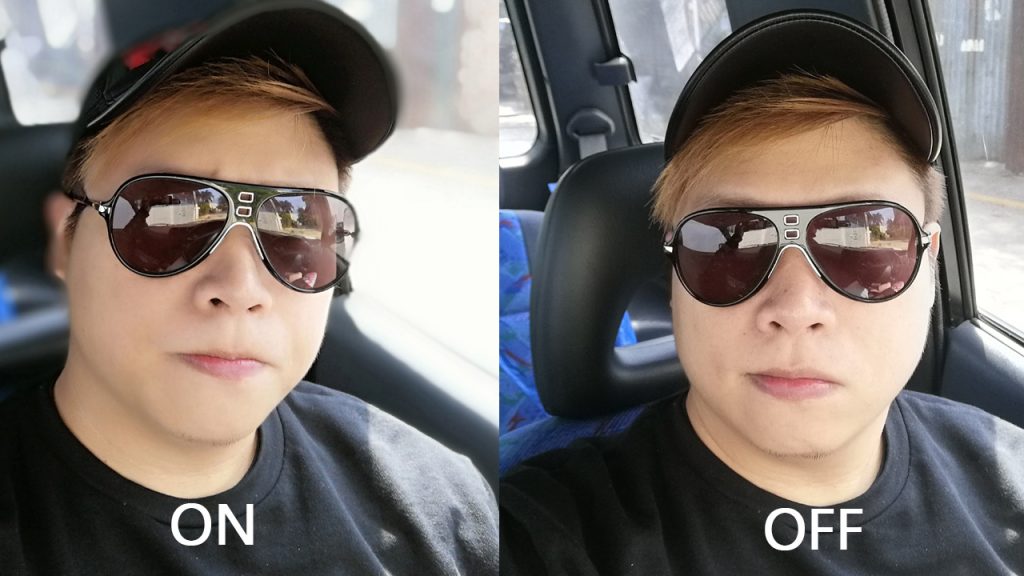 That doesn’t mean that the rear cam is any slouch, though. Check out these sample photos as well.

The singular front-facing camera also means that you have a smaller notch than other midrange smartphones. This gives you more screen real estate for things like binge-watching movies and playing games. And just to touch up on the gaming aspect, the Honor 10lite comes with GPU turbo – a feature we totally enjoyed from last year which improved our gaming experience 10-fold. 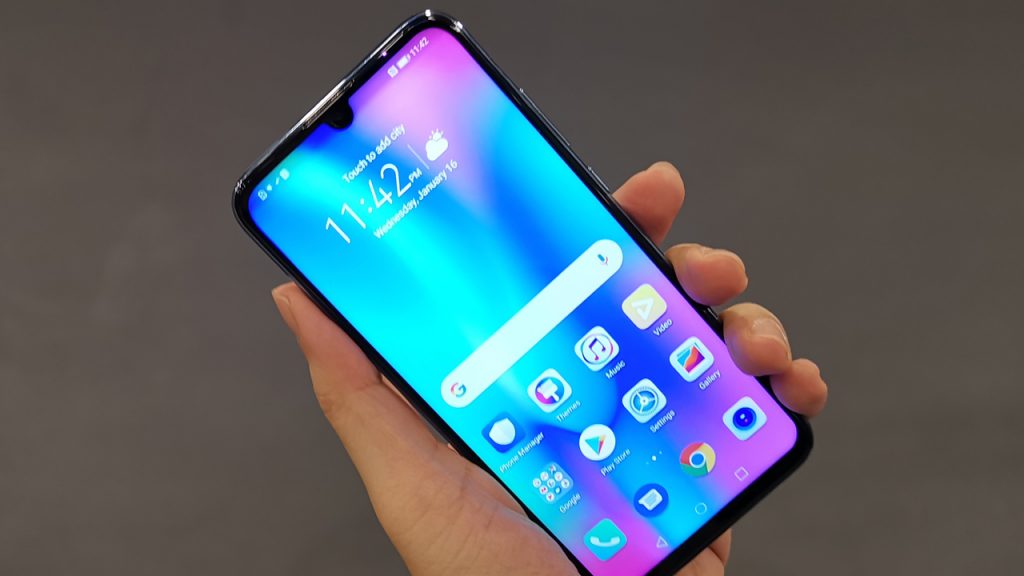 For those who enjoys infusing a little (okay, a LOT) of play in their lives, there’s the AR lens. Seriously this is one of the most robust sets of AR backgrounds, stickers and craziness I’ve seen pre-loaded on a smartphone. Granted that the model that we got is an engineering unit, we feel that this is close to what you’ll find once the units are made available later this month.

Okay, barring any semblance of self-dignity, I present to you, here’s a look at some of the crazy AR lens templates from the Honor 10 lite:

RIGHT? RIIIIGHHHTT? Take note some of them have sound when you activate the creative template. YES, sounds! AND Songs too. Things that you need to put you in the mood to give the Honor 10 Lite’s selfie camera your fiercest look. Rawwwr!

If rumors are to be believed, we’re speculating that the Honor 10 Lite will come at a ridiculously, industry-shattering price point (let’s just say its below what you’d expect smartphones with this kind of internals to be). 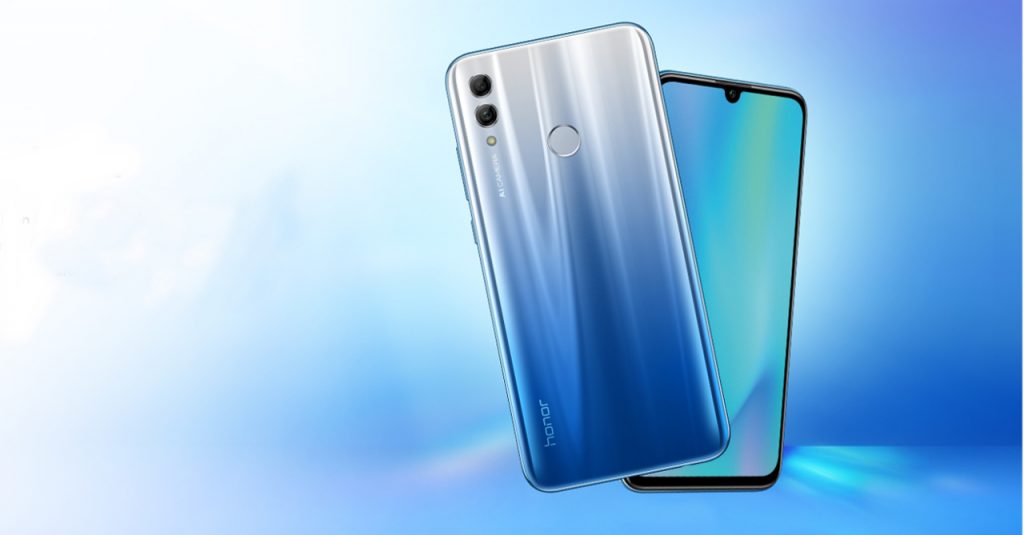 The Honor 10 Lite is scheduled to be officially unveiled in the Philippine this January 22, 2019. Stay tuned here for more development and check out Honor’s website at www.hihonor.com/ph along with its social media pages for the latest updates as well:

This article was made in partnership with Honor.