In case you can't wait for RE2 later this month! 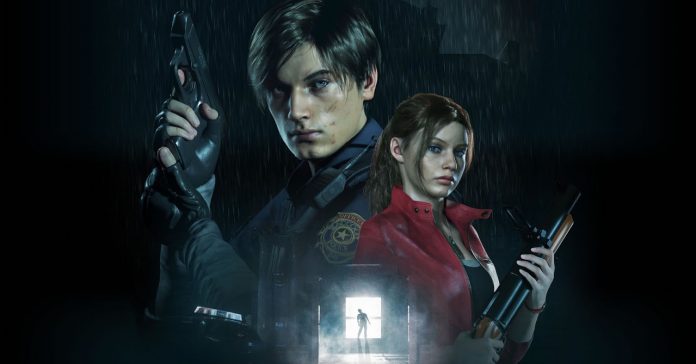 Excited for the Resident Evil 2 remake? As you should! From the looks of it, RE2 is shaping up to be a worthy retread of one of the series’ best titles. Not only do the graphics look absolutely gorgeous, the gameplay and story have been tweaked for a fresher and more modern experience, all while being faithful to the original.

We’ve luckily played a couple of demos of the game already, though not everyone had the chance to try it out yet. That ends in just a bit though as Capcom recently announced that RE2 is getting a “1-Shot” demo on January 11 (which should mean Jan 12 for the Philippines) for the PS4, Xbox One, and PC.

It’s called a “1-Shot” demo as it will only be playable for one time and with a 30 minute time-limit. Don’t worry, dying won’t end the demo, but you have to play fast to reach its end. The demo will be the same as the Leon gameplay that was playable during cons such as PSX and TGS 2018.

A bonus trailer will also be shown at the end of the demo, whether or not you’ve finished it in 30 minutes or not. Best part is that it’s a brand-new trailer that we haven’t seen before!

As “1-Shot” will be the Leon demo, players sadly won’t be able to try out Claire’s part of the story. If you’re interested (and haven’t watched it yet), check out our first impressions of the Claire Demo here:

Resident Evil 2 is releasing this January 25 for the PS4, Xbox One, and Windows PC.