Taipei Game Show 2019 starts this week, and it’s gonna be bigger than ever!

And we'll be there to cover all the action! 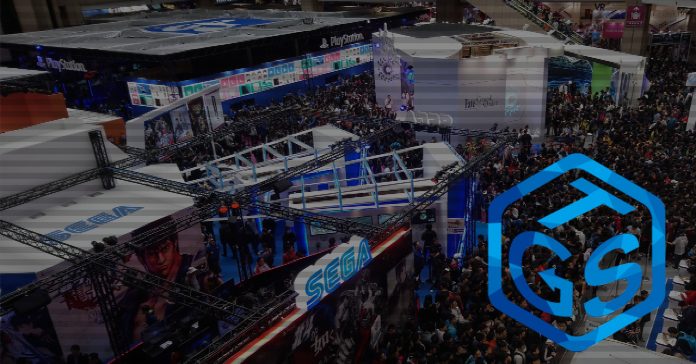 Taipei Game Show is one of the biggest and longest-running video game conventions in Asia, and it’s coming back in just a few days! Taipei Game Show 2019 is happening on January 24-28, and it will once again bring the biggest console, mobile, PC, and more under one roof.

Not sure what to expect? Watch the teaser for Taipei Game Show 2019 here: 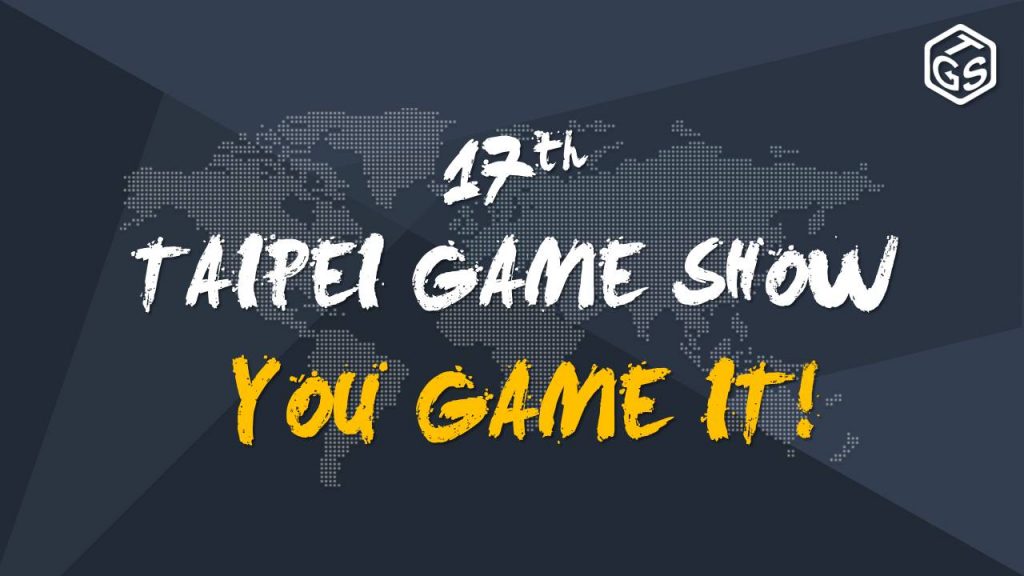 For 2019, Taipei Game Show returns with the theme “You Game It!” This theme emphasizes the idea that video games are not confined to standard mediums anymore as developers from all over the world have been experimenting and producing more creative titles.

In keeping with this theme, Taipei Game Show is bringing over nearly 200 indie game developers to its Indie House and Indie Game Festa, the event’s two major independent game showcases. While the Indie House is located at the B2C zone (which is open to general attendees), the Indie Game Festa is located in the B2B zone to let developers connect with publishers and media from all over the world.

Speaking of the B2B zone, Taipei Game Show 2019’s B2B is promising to be its largest ever! Aside from the various indie devs from all over the world, it’s estimated that more than 3,000 trade visitors from 35 countries will make their way to the event to connect with developers and publishers worldwide.

Now as for the B2C area (which is the main convention area for attendees), Taipei Game Show 2019 will not disappoint! Much like last year, industry heavyweights such as PlayStation, Bandai Namco, Sega, Ubisoft, and many more will be present with booths containing game demos for attendees to enjoy.

Excited for Taipei Game Show 2019? Of course you are! If you happen to be in Taipei next week, you should definitely drop by. If not then don’t worry, we’ll be giving you the latest updates in our Taipei Game Show coverage!

- Advertisement -
Previous articleEarly adapters of the Honor 10 lite will get freebies worth Php 3,000!
Next articleOPPO to unveil its next-gen camera tech with 10x lossless zoom at MWC 2019