The AGON Dota 2 Invitationals is happening this weekend!

Catch the semifinals later this afternoon! 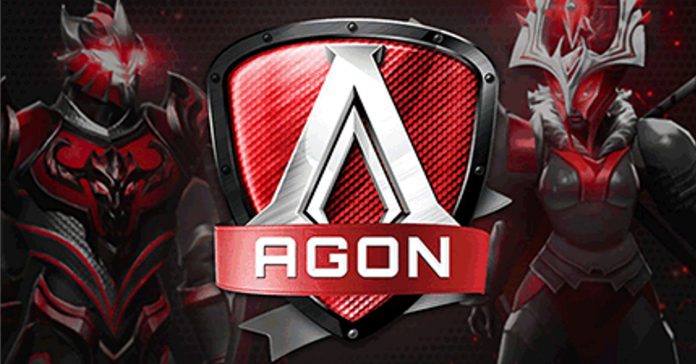 We’re barely a week into 2019 and it seems we’re getting treated to some exciting Dota action already! The AGON Dota 2 Invitational is one of this year’s first Dota tournaments in the Philippines, and it’s happening right now!

AGON’s Dota tournament pits some of the country’s best teams together to compete for a cool PHP 70,000 prize pool! The teams that joined the tournament are: Execration, Sterling Global Dragons, TaskUs Titans, IAP, ArkAngel, Mirakulum, Neon Esports, and NCGC.

The AGON Dota 2 Invitational actually started its games yesterday, and right now only four teams remain. At the Upper Bracket, teams Execration and IAP will fight for the first Grand Finals spot. Meanwhile, Sterling Global Dragons and Neon Esports will fight for a chance to stay alive in the tournament.

The Semi-Finals of the Dota 2 Invitational is happening later today at 2pm. The Lower Bracket Finals and the Grand Finals meanwhile is scheduled for tomorrow, January 6.