The country’s most affordable GTX 1050-fitted laptop is here and the price is crazy unbeatable! Thanks, ASUS! 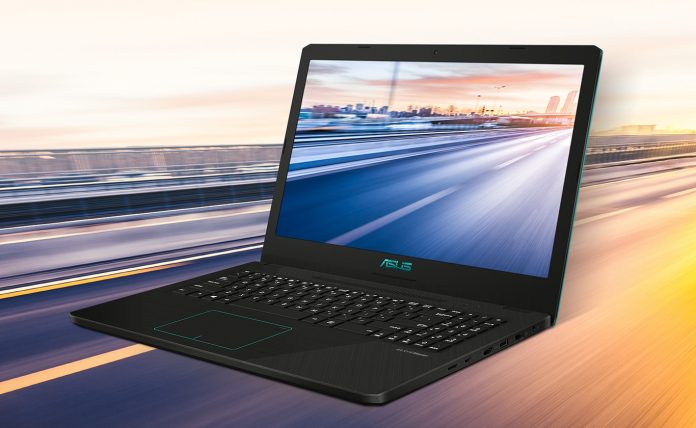 We’ve seen this trend happen more often (and adopted a bit faster) in smartphones but for the gaming laptop market it usually takes a while before the tech that was once reserved for gaming laptops would trickle down to a more mass consumer market. 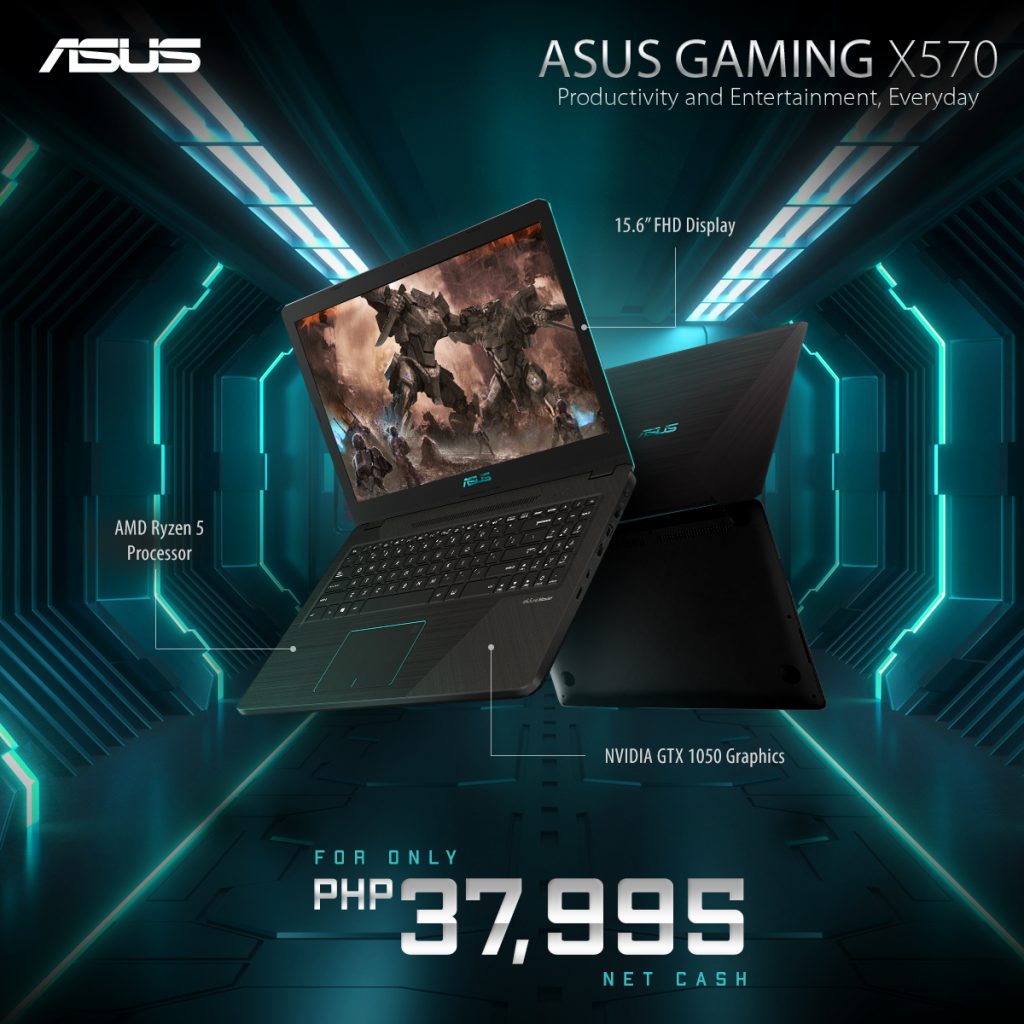 Luckily for us ASUS decided to speed things up and offer what is (currently) the most affordable Nvidia GTX 1050-fitted “gaming” laptop. While not part of the ROG (Republic of Gamers) portfolio, the ASUS Gaming X570ZD-DM209T has enough bells and whistles for ASUS to add the term gaming on the main product name.

Powered by an AMD Ryzen 5 R5-2500U quad-core processor, an NVIDIA GeForce GTX 1050, 4GB of RAM, and a 15.6” FHD display, the ASUS Gaming X570ZD is a great starting point for casual gamers looking to get their gaming journeys started.

Here’s a full look at what’s under the hood. 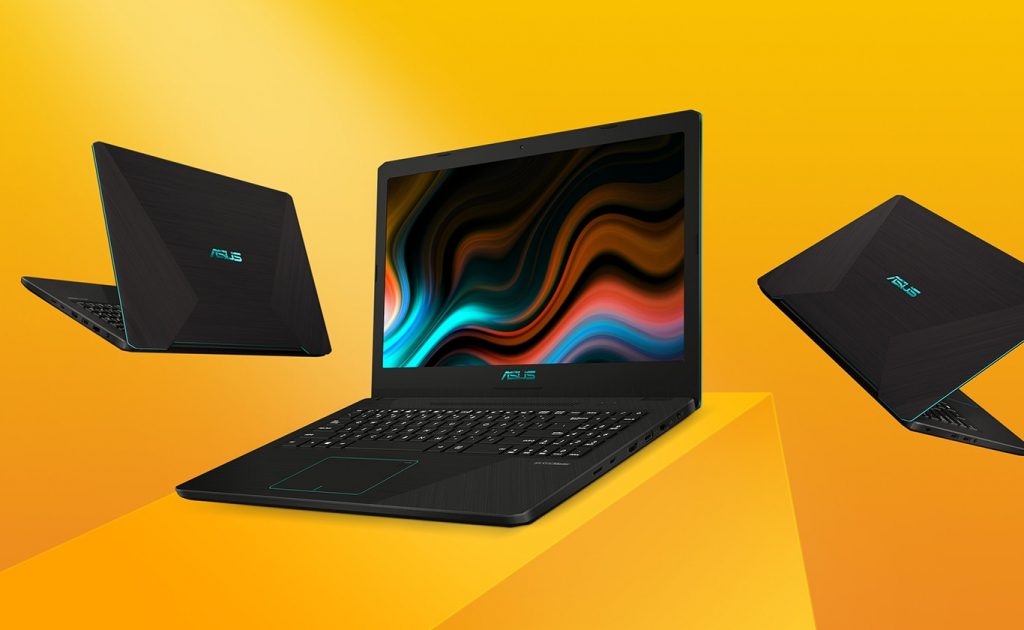 As for the price? This fully upgradeable laptop would set you back for only Php 37,995! While, yes, the video card is pretty much an entry-level for Nvidia’s 10-series, the ASUS Gaming X570ZD allows you to upgrade the RAM to up to 16GB and supplement the hard-drive with an M.2 SATA SSD! Doing so would probably bump total damage to somewhere along the 40-50 thousand pesos line — still cheaper (and now much stronger) than most entry-level gaming laptop in the market.

If you’re dying to get your hands on this, the ASUS Gaming X570ZD-DM209T will be available starting today, January 19, 2019 on the following ASUS Concept Stores:

The ASUS Gaming X570ZD is also available in all Asianic, Silicon Valley, PC Express, and Gigahertz stores nationwide, as well as in the ASUS e-commerce concept store in Shopee.

- Advertisement -
Previous article
ASUS unveils another budget powerhouse — the ZenFone Max M2
Next article
Early adapters of the Honor 10 lite will get freebies worth Php 3,000!