The Huawei P20 just got a HUGE discount!

It's only until January 16 though, so don't miss it! 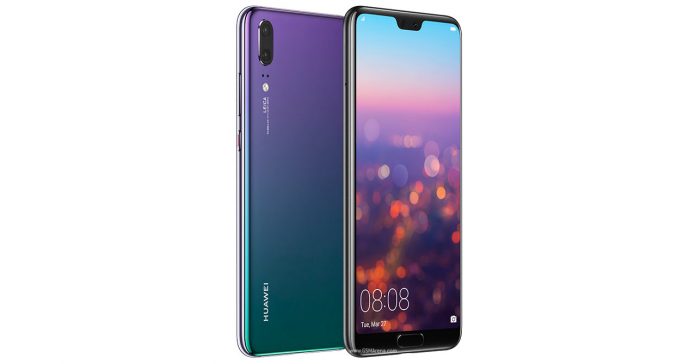 Last year, the Huawei P20 series was both a commercial and a critical hit. Not only did the P20 line sell well, it also received lots of glowing reviews thanks to its great camera performance. Of the three P20 smartphones, it was the Pro that stole the show thanks in part to its triple-camera setup, which was innovative during its release.

That doesn’t mean the base P20 isn’t anything special though, as it also packs great specs and a pair of great cameras at a more approachable price point. Now, the P20 is made an even better deal! 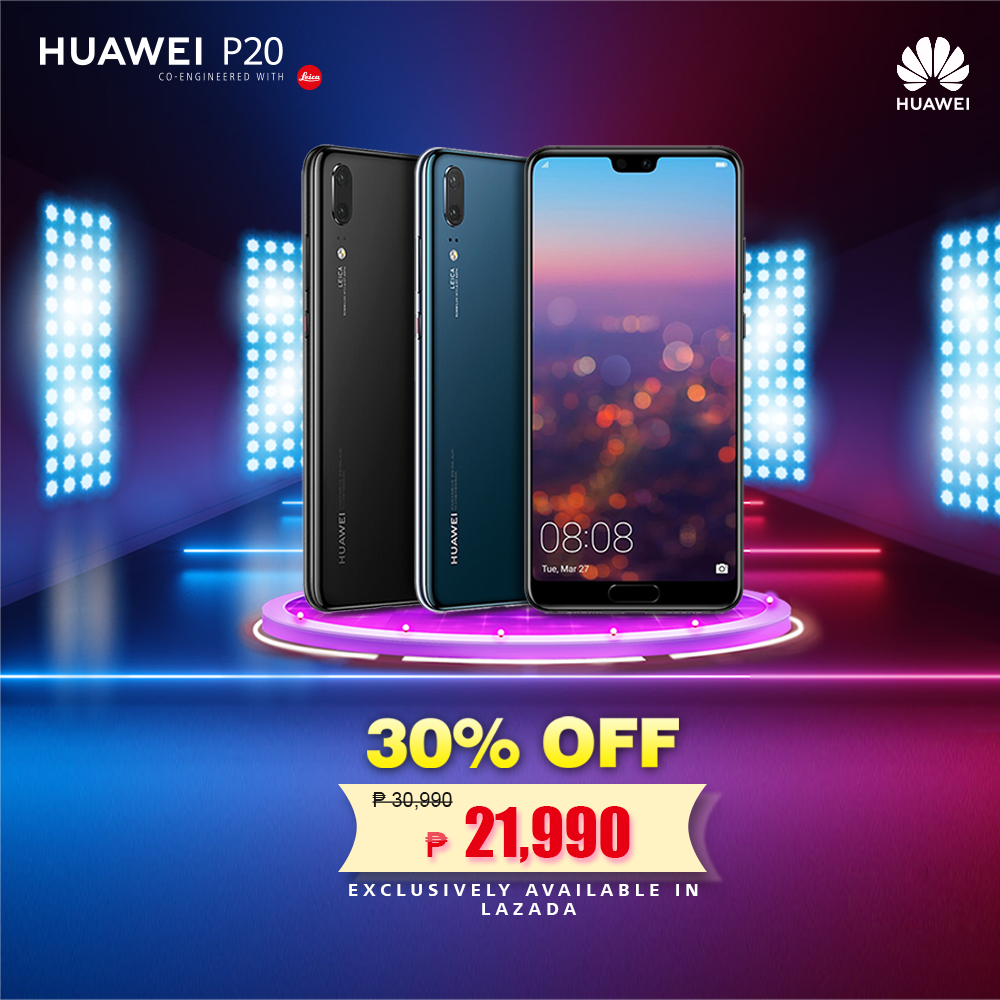 PHP 21,990 is an insanely good deal for the P20, even if it’s last year’s flagship phone. After all, it does pack a powerful Kirin 970 processor which means it’ll be smooth in both general use and gaming. Not only that, the P20 also has an acclaimed Leica dual camera setup that’ll take great photos.

Interested in the P20? Add the phone to your cart now at https://tinyurl.com/FBLazadaP20.