The NBA 2K19 PH Qualifier Finals is happening this weekend

Head on over to SM North EDSA this Saturday! 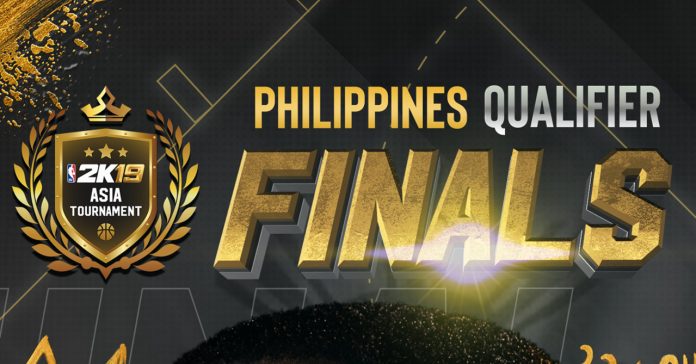 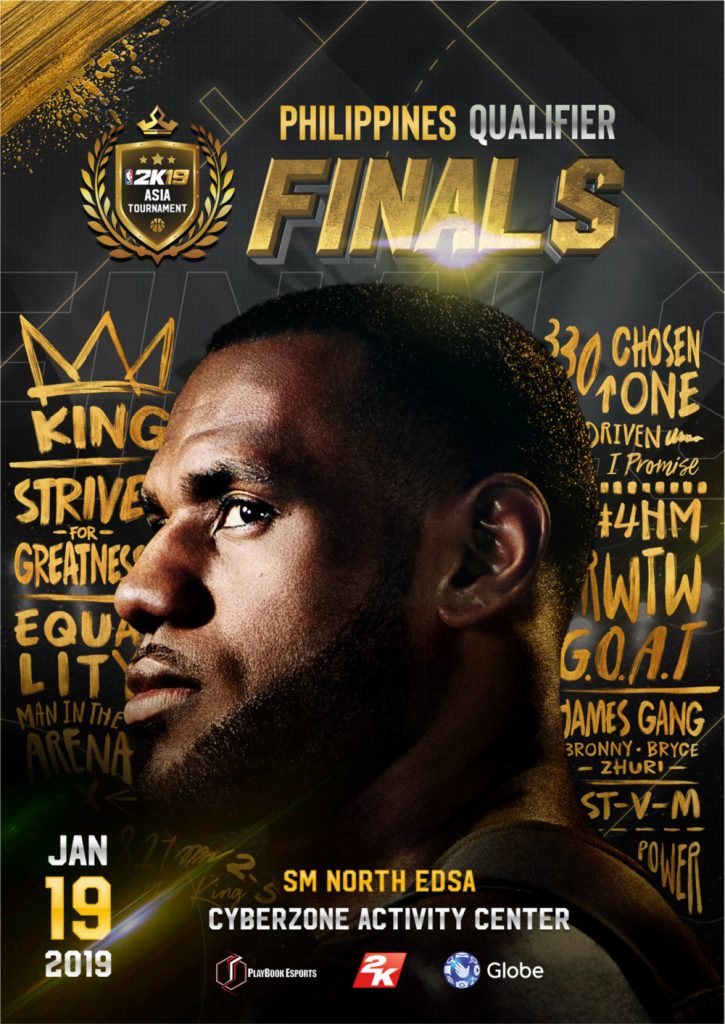 Aside from representing the Philippines in the Asia tournament, the top 2 at the end of the Finals will also receive substantial cash prizes:

Finally, the Finals even this Saturday will feature the NBA 2K19 Quick Game Tournament, an open tournament for fans of NBA 2K19 employing the Quick Game mode and has a prize pool of PHP 35,000.

- Advertisement -
Previous articlePlayStation to release a God of War + Detroit: Become Human Dual Pack
Next articleHUNK and Tofu are back in the Resident Evil 2 remake!