Don't have tickets to see Utada Hikaru live? Well, now you don't even have to leave your house! 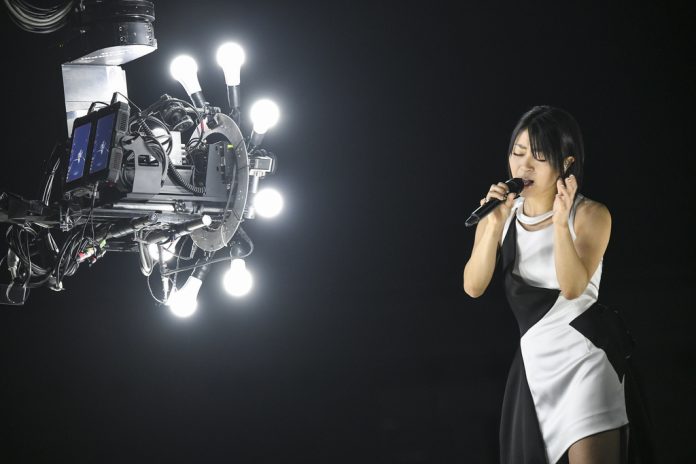 On November 7th at the Yokohama Arena, Hikaru Utada Laughter in the Dark Tour 2018 – ‘Hikari’ & ‘Chikai’ – VR” was filmed. The equipment used to film the VR were prepared the day before as well as a bunch of elaborate rehearsals, and they also recorded the beloved theme to Kingdom Hearts “Simple and Clean” as well as Kingdom Hearts III’s theme.

The experience is so immersive as you feel like you are watching her sing right in front of youQ Not only that, you can see the performance from multiple vantage points such as right in front or from far away. 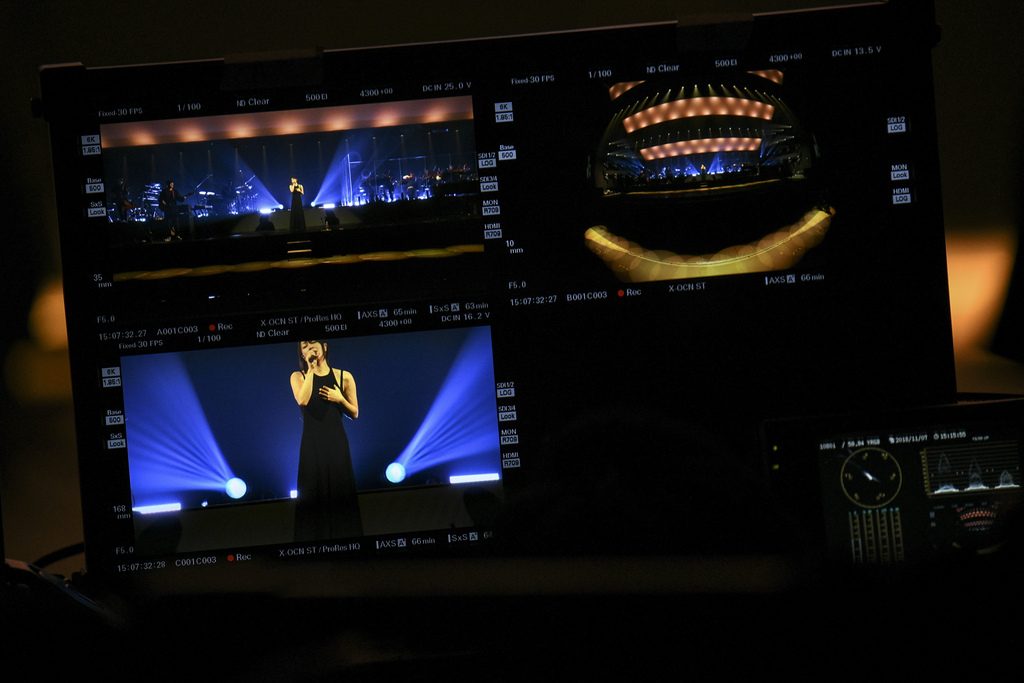 To achieve this, they shot with a 4k stereo/3D crane camera that filmed all around her. They used a 6K 180 degree camera to shoot the far away and medium distance shots and zoomed in at the same time. Every scene was shot with the latest gear from Sony PCL. 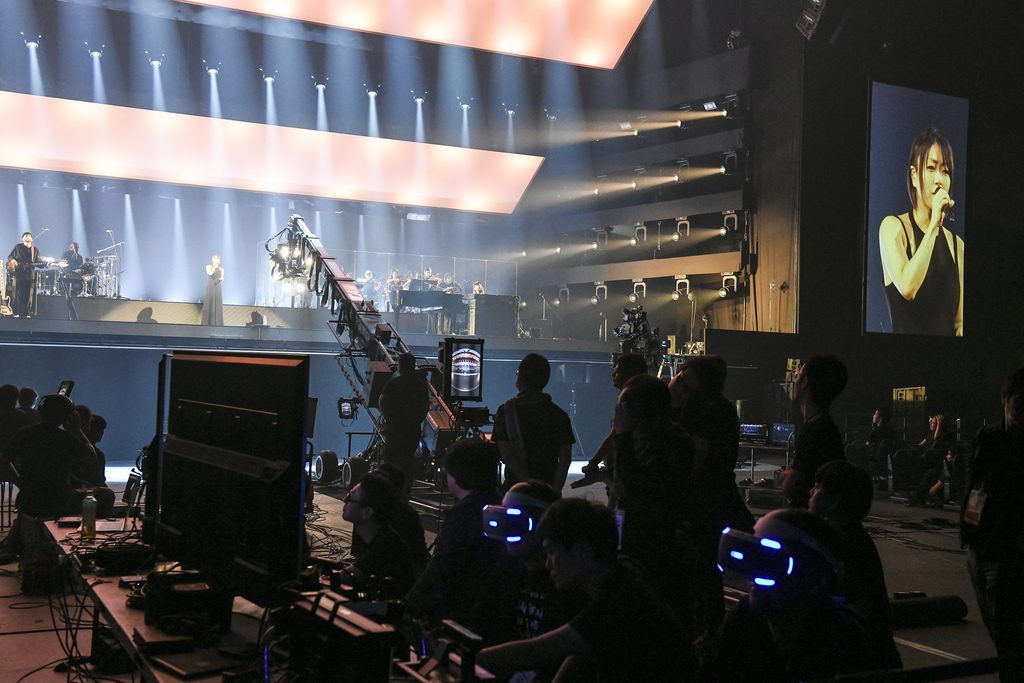 Talking with Director Takeishi and Chief Producer Yoshimasa Takahashi, both behind the production of this concert, they describe it as:

“The biggest draw is allowing you to watch Hikaru Utada’s concert from the comfort of your own home, in a super special seat.”

If you want to see a more depth look at the behind the scenes of how they achieved such a masterpiece take a look!

Kingdom Hearts III has been a long awaited addition to the franchise for 12 years. To the level of talent behind such an amazing fandom prepare for it’s big launch is amazing.

- Advertisement -
Previous articleA triumphant return to form | Ace Combat 7: Skies Unknown Review
Next articleFind out how you can rent all the games you want for only 1,000 a month!