You might wanna avoid using this guy for now. 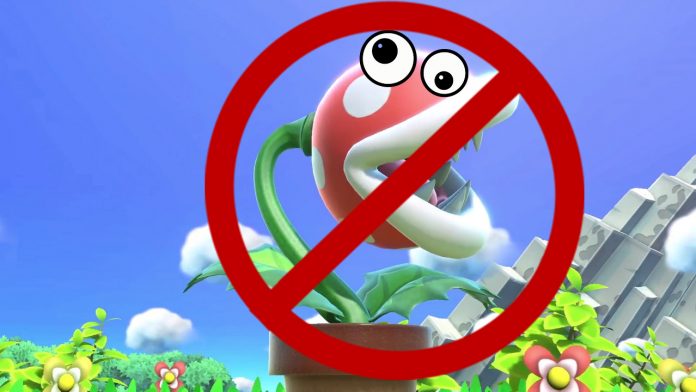 Yesterday, the first DLC character of Smash Bros Ultimate was released and came in the form of a Piranha Plant! I personally played it for a bit and I have to admit, it was quite fun to use! However, news started breaking out that the Piranha Plant was causing bugs in Smash that caused people to lose HUNDREDS OF HOURS of progress. 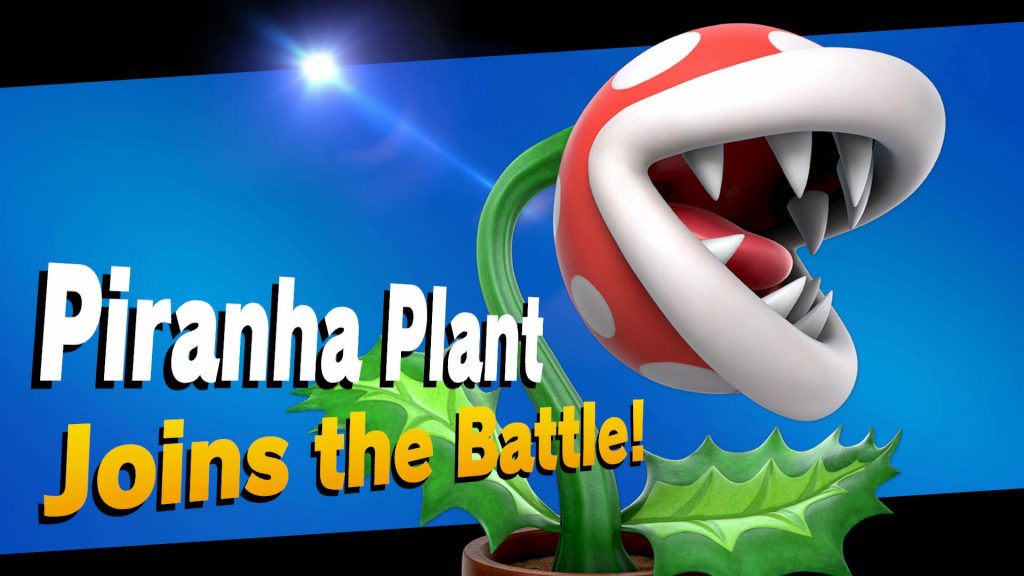 The Piranha Plant came with the latest 2.0.0 patch of the game which also included some buffs / nerfs to a lot of characters as well as some gameplay fixes. Sometime after the launch however, reports from Reddit, Twitter, and others have been claiming that playing Piranha Plant in All-Star mode can corrupt your save files. While the bug may not happen 100% of the time, we would advise that people hold off on using him especially in the modes under GAMES AND MORE until a patch from Nintendo is launched to fix it. I, for one, am not too hot about losing my Spirits and World of Light Progress (which was also reported to happen).

If you were one of the people who got affected by this, there is one chance. You can download the copy of your save from the Cloud Save BUT it IS worth noting that this is an option that’s only available for Nintendo Switch Online Subscribers.