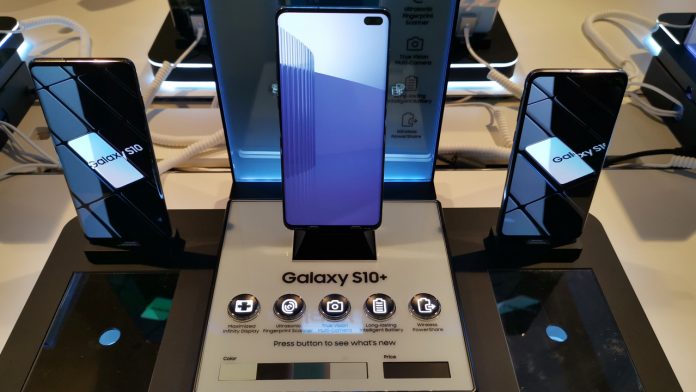 Fresh from Samsung’s Unpacked Event for their latest Galaxy S line, the Galaxy S10, S10e and S10 Plus finally made its official debut in San Francisco, California. 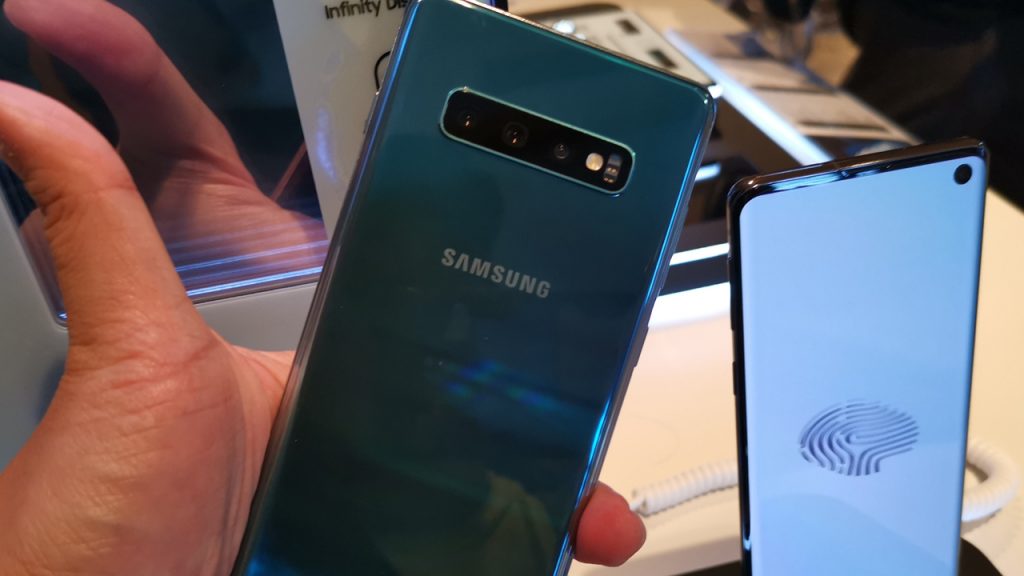 Taking center-stage for the new line are the punch-hole front-facing cameras on a wide dynamic AMOLED Screen, dubbed by Samsung as the Infinity O. Still not acclimating to the notch from older Android models and the ever famous iPhone X, Samsung adopted a quirky compromise to increase more screen real estate.

And while punch-hole camera “notch” are not necessarily new, Samsung is the first to ever release a dual camera “hole” that jives well with the phone’s overall design. They managed to make the very polarizing “notchless notch” luxurious. 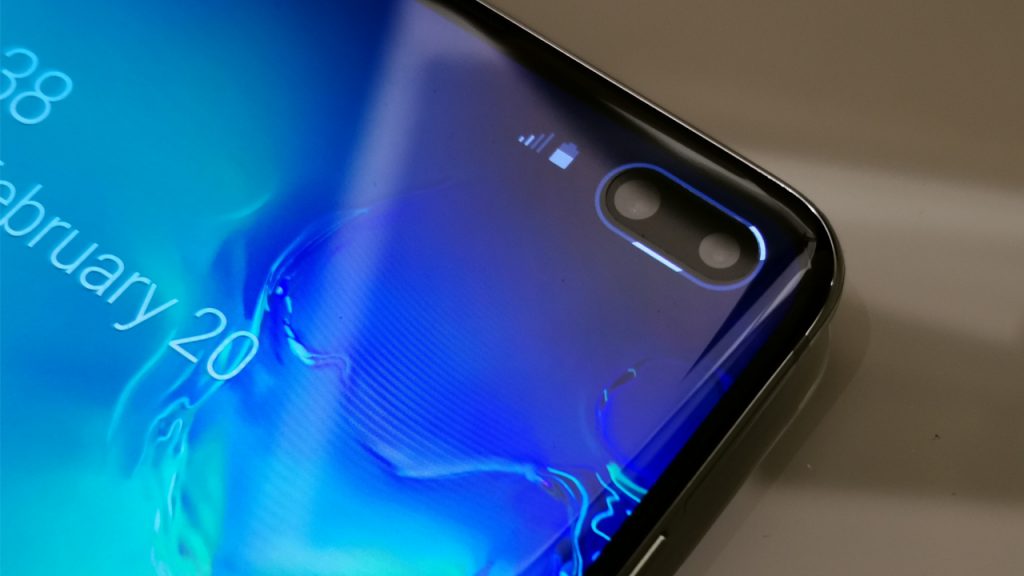 Senors are also embedded beneath the display themselves so you still get ultra-fast face unlock and other nifty effects when you do your selfies.

There’s no denying that the Galaxy S series is Samsung’s flagship luxury phone and 10 years down the line, the Korean brand has kept the

Aside from the overall aesthetic, the Samsung Galaxy S series comes with the company’s most powerful internals to date.

Fitted with Xynos 9820 (an 8nm processor), an 8G RAM on the S10 and S10 Plus, wide-camera to ultra-wide camera rear model setups and an OIS that would render your gimbal redundant, the Galaxy S series 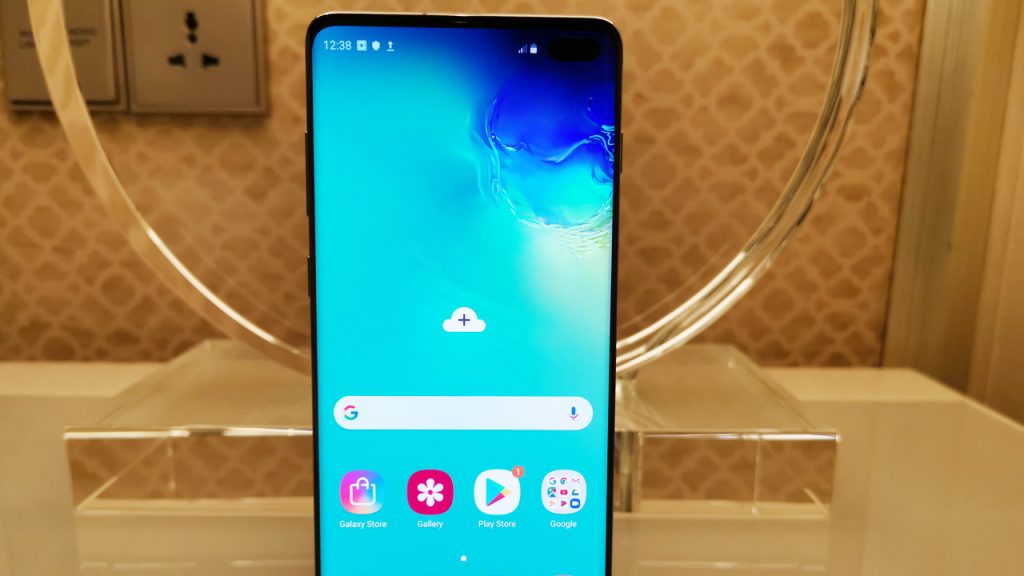 We got our hands on the base model of the Galaxy S Plus which has a whopping 128G of internal memory (expandable to 512G), and a 4100maH of battery to ensure that your phone can take on the demands of everyday usage. The phone is also fitted with a fast charger and can wirelessly charge other devices as well. But that doesn’t mean the Galaxy S10 and S10e are any slouches, the S10e comes with 3100mah, and the S10 comes with a 3400 mah battery. 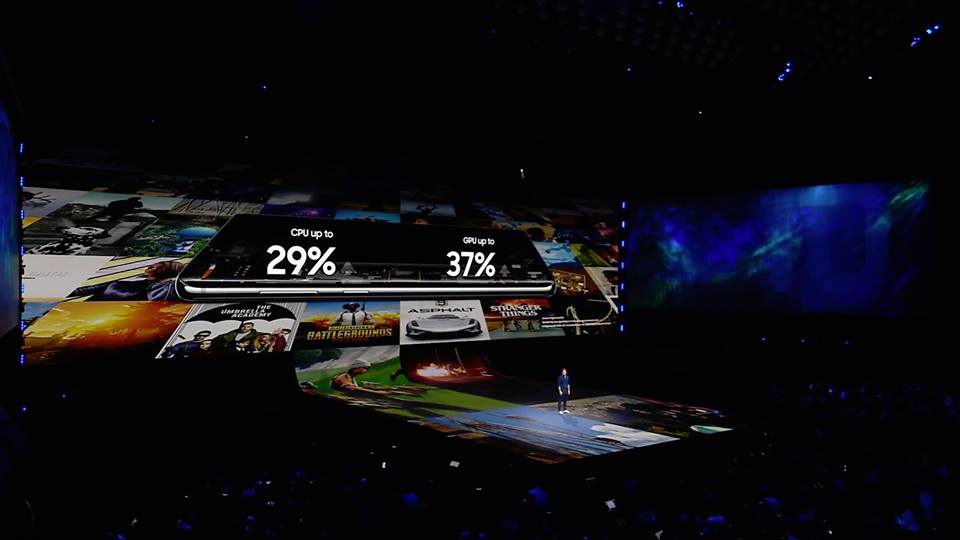 As mentioned above, the Galaxy S10 series is fitted with wide and ultra-wide rear cameras but it’s also equipped with one of the best OIS I’ve ever tested on an Android phone. To help you along, there’s also a Super Steady function to ensure that shakes and jitters are reduced to the barest minimum. It’s like you’re using a gimbal or an action camera.

Here’s a sample of a video taken today on the hallways of Shangri-la, Fort for the Samsung Unpacked 2019 livestream viewing party.

The S10 is also equipped with HDR and HDR10+ recording for both photos and videos! For video recording junkies and content creators, Samsung partnered with Adobe so that you can edit videos right in your smartphones with the Adobe Premiere Rush coming to Samsung S10 owners within the year. 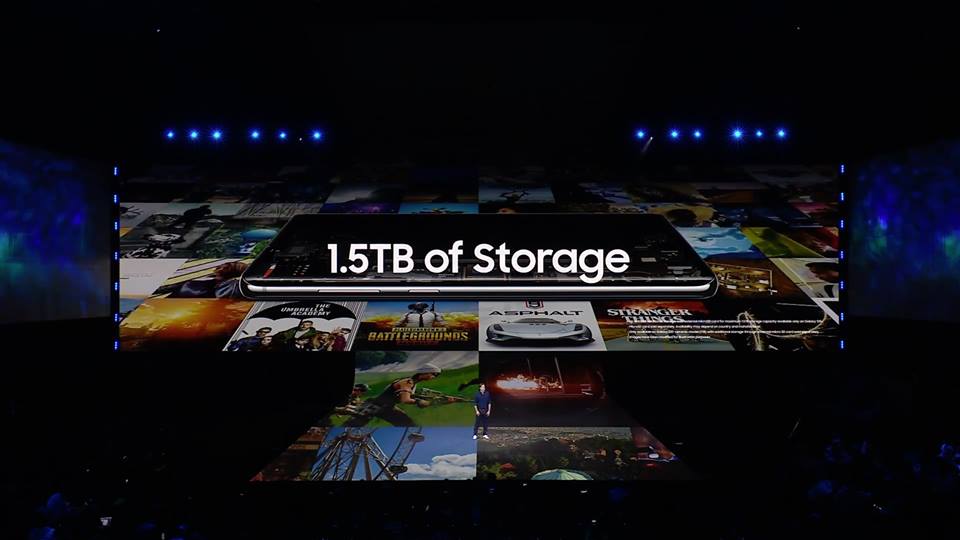 Gaming is easy thanks to the 8G of RAM and the large internal memory. But hey, if you’re still find that lacking, there’s actually a configuration for the Galaxy Samsung S10 Plus that has a whopping 12GB of RAM and a 1TB of internal memory. YES. 1 TB! That’s pretty much laptop specs…without the laptop (you can also expand that to 1.5TB of storage! LORD). 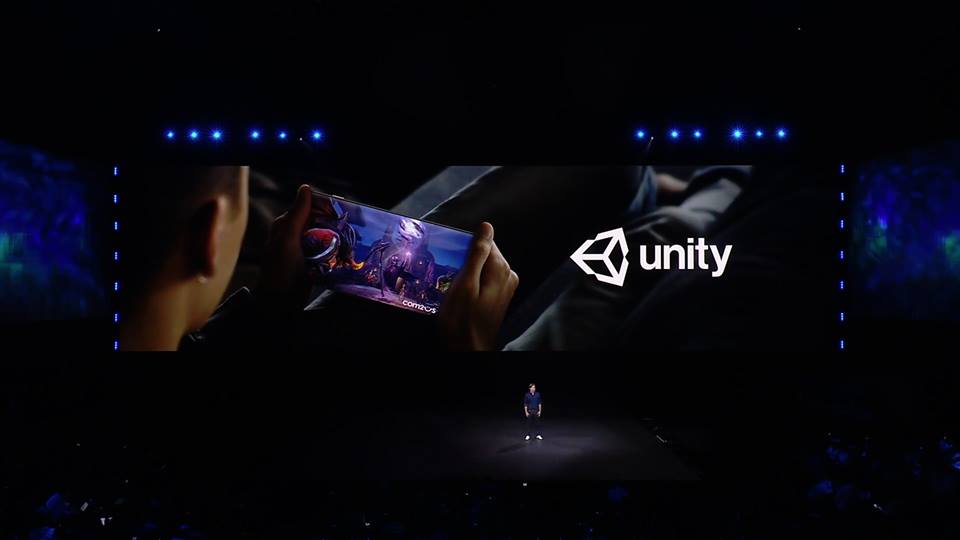 S10 first mobile device to work with Unity and a new program that they’re working on called Adaptive Performance. This means that the S10 will work well with a bunch of games that will be coming to the mobile platform like Summoner’s War, etc.

The Samsung Galaxy S10e pretty much trims down everything from the Samsung S10 and S10 Plus and distills it to its bare essentials, hence, e. 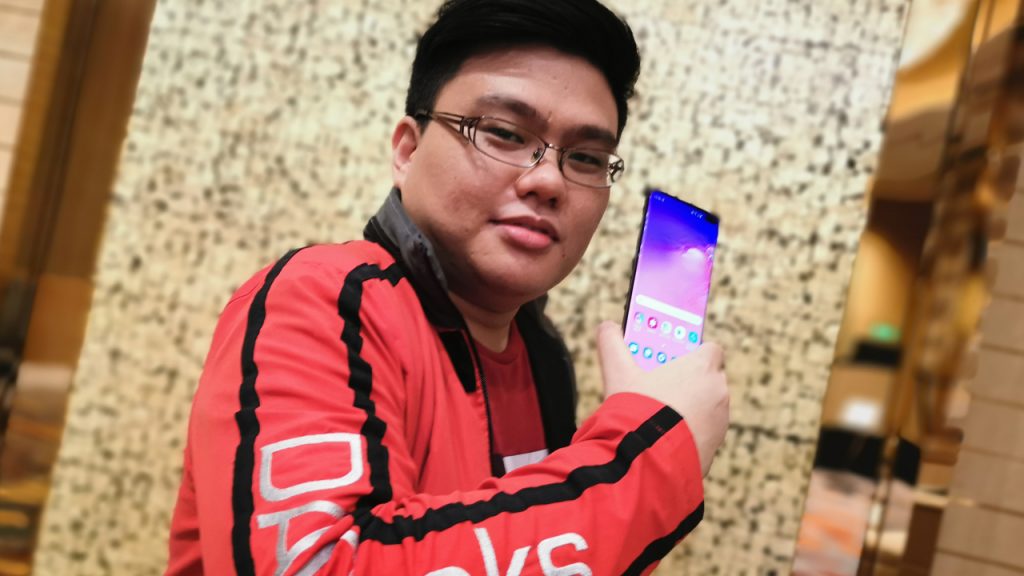 Pre-register now at samsung.com/ph/unpacked/ to witness disruptive innovation from the next Galaxy. Pre-order begins on February 22.For more information about Galaxy S10, visit samsungmobilepress.com or news.samsung.com/galaxy.