And it's made by District 9 director, Neill Blomkamp! 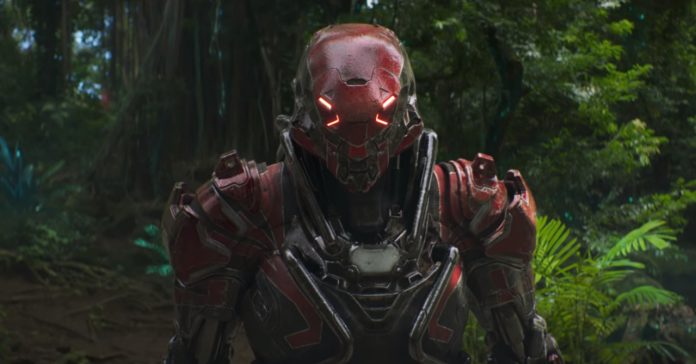 Anthem is releasing next week, and fans of ‘looter-shooters’ are surely excited to try out EA and Bioware’s take on the genre. In case you aren’t that hyped up though, EA just released a new trailer for the game.

Entitled Conviction, it’s not your ordinary gameplay trailer, instead it’s all in live-action. Plus, it was created by District 9 director, Neill Blomkamp!

Anthem: Conviction is set decades before the events of the main title, and it features Anthem’s Freelancers who discover a mysterious woman in the jungle. What follows are a bunch of amazing set-pieces that left us wanting so much more!

While Conviction didn’t exactly have much of a narrative, it did do a bit of world-building for the game. The biggest revelation of the trailer (in our opinion at least) is that we NEED a live-action Anthem movie! Or at the very least a short film. 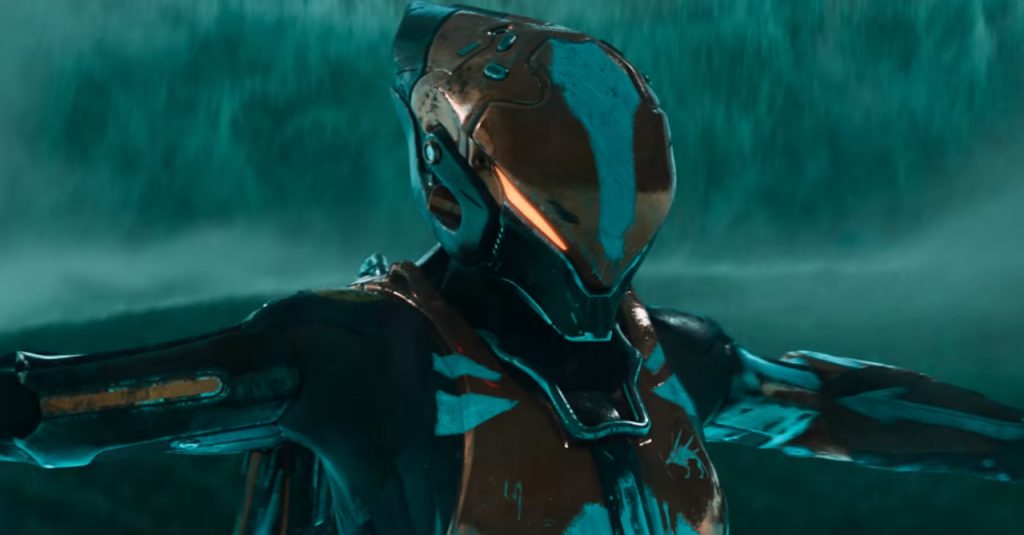 In case you aren’t familiar with the game, Anthem is an open-world multiplayer action-RPG that’s akin to titles such as Destiny. What sets Anthem apart though is the game’s Javelins, which are fully customizable exosuits used by Freelancers (aka the players. These Javelins give Freelancers various superhuman abilities.

- Advertisement -
Previous article
So many sparks but none of them joy | Jump Force Review
Next article
PLDT, Smart reveal new esports team ‘Omega’ for The Nationals