Apex Legends just got released, and it’s a free-to-play battle royale in the Titanfall universe!

This was certainly unexpected! 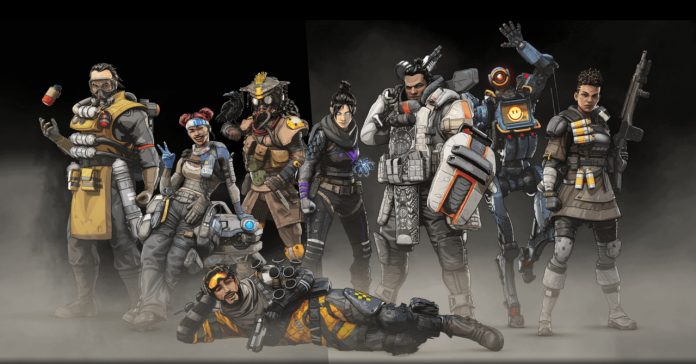 Well we certainly didn’t expect this! After rumors of a new game announcement from EA, the publisher suddenly dropped a brand-new free-to-play battle royale for PC, PS4, and Xbox One that’s developed by Titanfall’s Respawn Entertainment. Named Apex Legends, the game is a battle royale spin-off of Titanfall, and it’s available to play now!

Want to know how it plays? Check out the Apex Legends gameplay trailer here:

Unlike your standard battle royale (think PUBG or Fortnite), what’s different about Apex Legends is the fact that it has classes or ‘Legends‘ as the game calls them. Right now there are eight legends to choose from, all of which have different weapons and abilities. It’s fair to say that Apex Legends is sort of like an ‘Overwatch battle royale.’

While the game was stealth-released just yesterday, it already proved to be quite a success. In just under 8 hours, the game already broke a million unique players. The game also currently has the most number of live viewers on Twitch.

Thank you so much for showing up and being part of this with @Respawn you are amazing!! pic.twitter.com/lvNgfwwKhl

While Apex Legends is a promising new take on the battle royale genre, it remains to be seen if the game’s initial hype will die down. There’s also the fact that EA will also release its highly-anticipated title Anthem later this month; with these two titles’ close releases, the games might eat up each other’s playerbases.