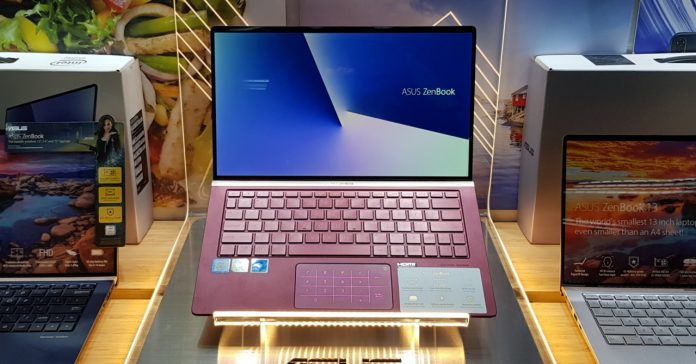 Recently, ASUS let us try out the ZenBook 13 in its special Burgundy Red colorway, and it look absolutely stunning! While the Burgundy Red ZenBook 13 isn’t far from the standard versions, it’s still definitely the ultrabook to beat as it packs great specs and is currently the world’s smallest 13-inch laptop. 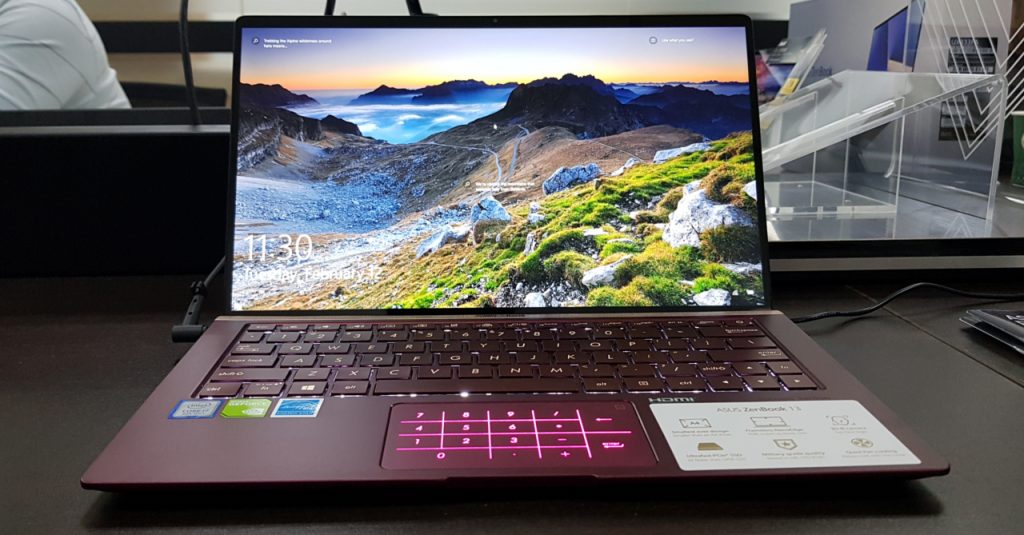 While ASUS is yet to confirm the specs of the Burgundy Red Zenbook 13, what we know is that it will at least have an 8th gen Intel Core i5-8265U CPU complemented by an NVIDIA MX 150 GPU. This hardware combo means that the laptop will excel with productivity software; users can even do some light video editing with it. 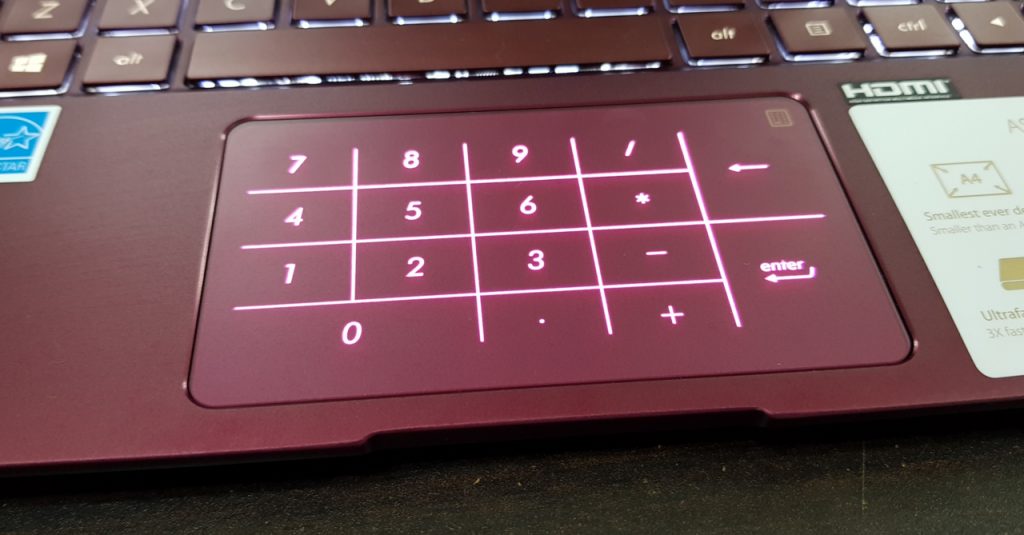 Specs aside, one of the most noteworthy things about the ZenBook 13 is that it has a number pad integrated into the trackpad. This is great for users who prefer using numpads, especially as 13-inch laptops usually don’t have full-size keyboards. The best part is that users can still use the trackpad while the number pad is activated. 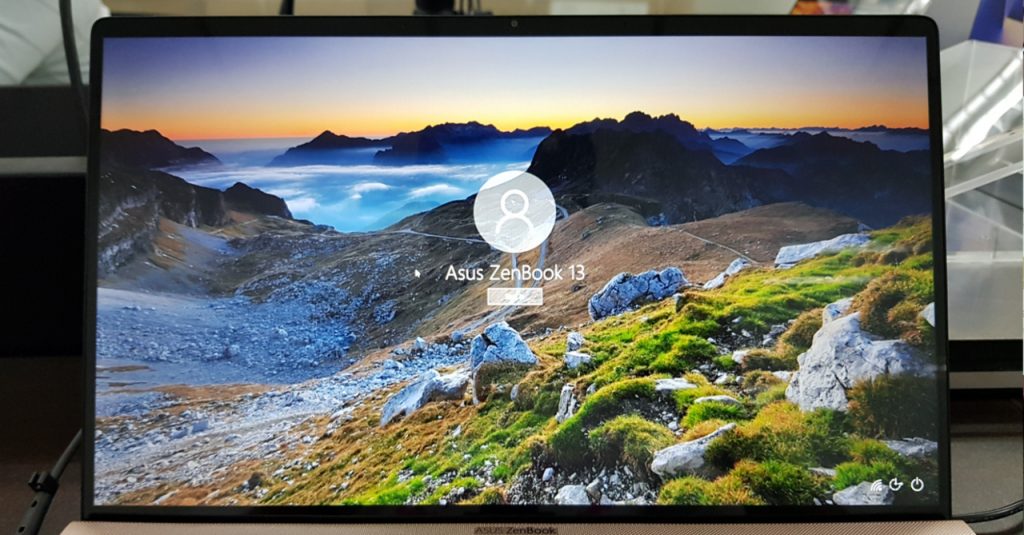 Another great feature of this ZenBook is its 13.3-inch 1080p display which has a 95% screen-to-body ratio thanks to its near borderless design. Even though the display has incredibly thin bezels, ASUS was still able to fit a webcam at the top instead of having to put it below (which is not ideal angle-wise). 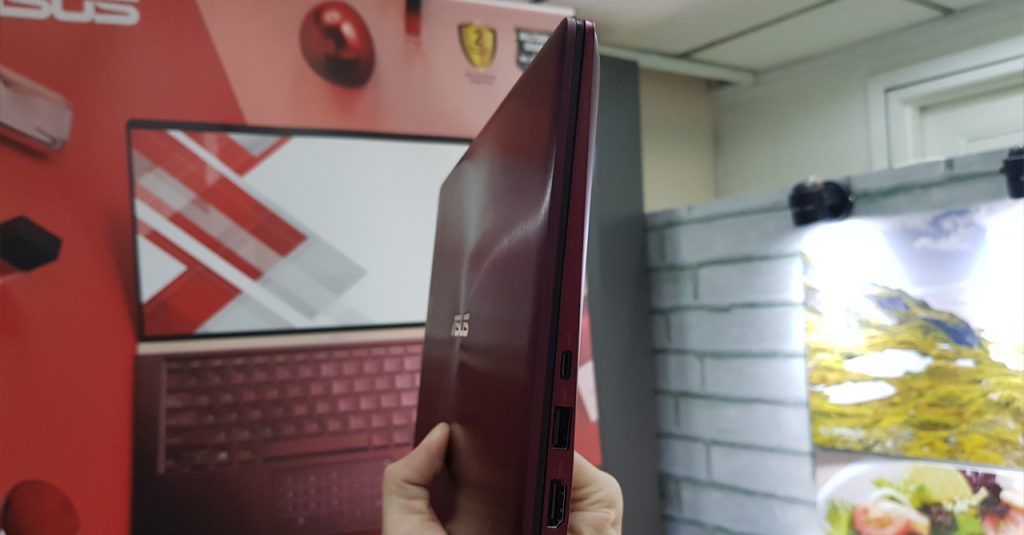 Aside from thin bezels, the ZenBook 13 itself is an incredibly small and portable device. The laptop is 16.9mm thin, weighs only 1.09 kg, and is even smaller than an A4-size paper! 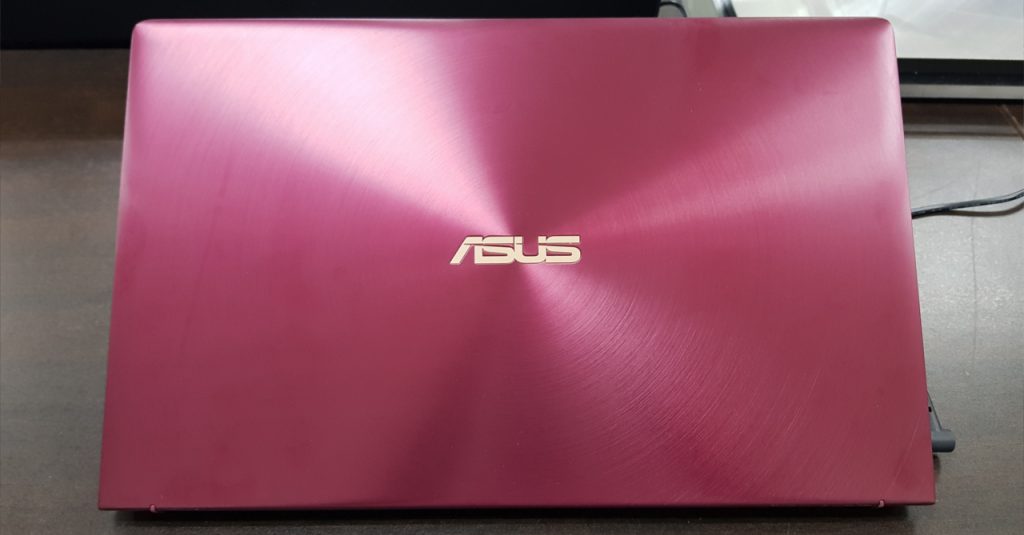 What’s surprising about the ZenBook 13 is that it manages to fit a 50Wh battery which ASUS claims will let the laptop run for up to 14 hours on a single charge. As laptop battery benchmarks are usually on the optimistic side, we’d still be impressed if the ZenBook 13 can last for around 10 hours or so.

Not only does it have a promising battery life, the ZenBook 13 also comes with a wealth of I/O ports, making it a much better option over ultrabooks equipped only with Type-C ports. The ZenBook 13 is equipped with an HDMI port, two USB Type-A ports, one Type-C port, a headphone jack, and a microSD card reader. 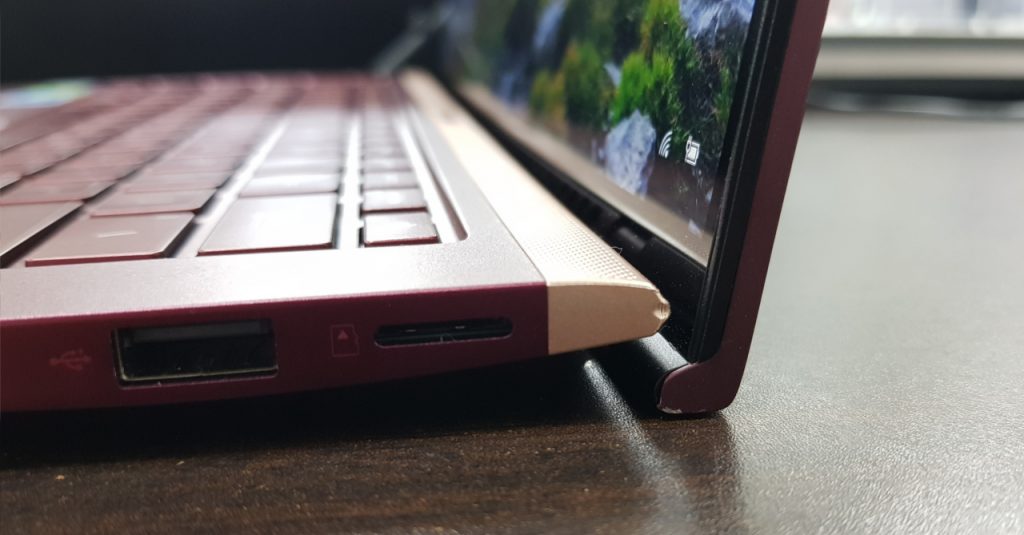 Finally, the ZenBook 13 has ASUS’ exclusive ErgoLift hinge design which lifts the the keyboard up for a more comfortable typing position. The ErgoLift hinge also improves the laptop’s cooling, and enhances its audio performance. 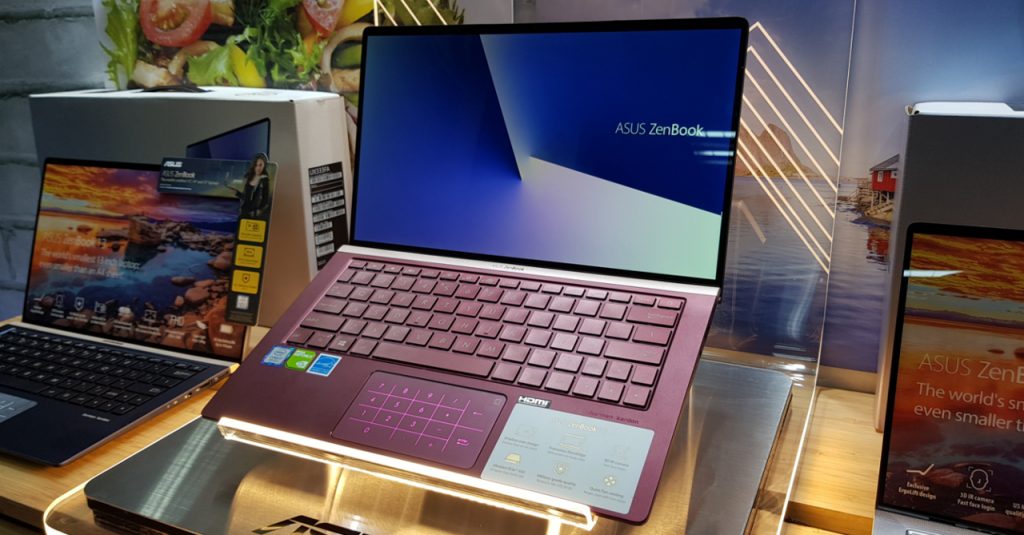 Overall, the ZenBook 13 is shaping up to be the ultimate laptop of choice for users looking for a productivity partner that’s light and portable, but still packs enough punch to run programs such as photo/video editors. And in its upcoming Burgundy Red color, the ZenBook 13 should also be in the radar for users who value a laptop’s aesthetic equally to its performance.

The Burgundy Red ZenBook 13 is coming soon in the Philippines, specifically on March 2019 with an SRP of PHP 66,995.