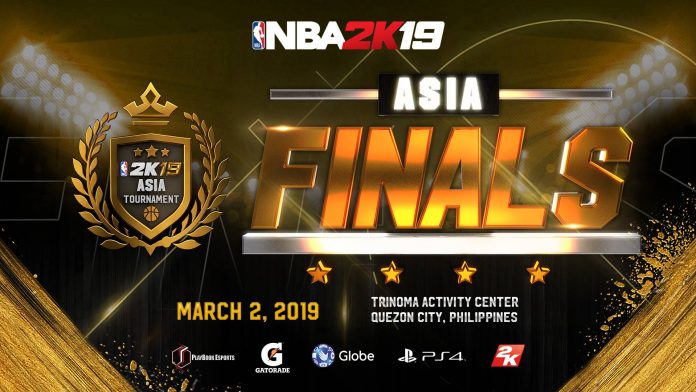 Weekends are reserved for ballin’ and come this Saturday, March 2, 2019, the Trinoma Activity Center is the place to be as the NBA2K19 Asia finals is happening in our homecourt! That’s right, the NBA 2K19 Asia Tournament Finals features the 8 top MyTeam players from Hong Kong, Philippines, South Korea and Taiwan. The Philippines will be represented by Philippe Alcaraz Herrero IV and Rial Polog Jr., who have both previously won the NBA 2K Asia Tournament in the past. Philippe was the NBA 2K18 Asia Tournament Champion and Rial was the champion in NBA 2K16. 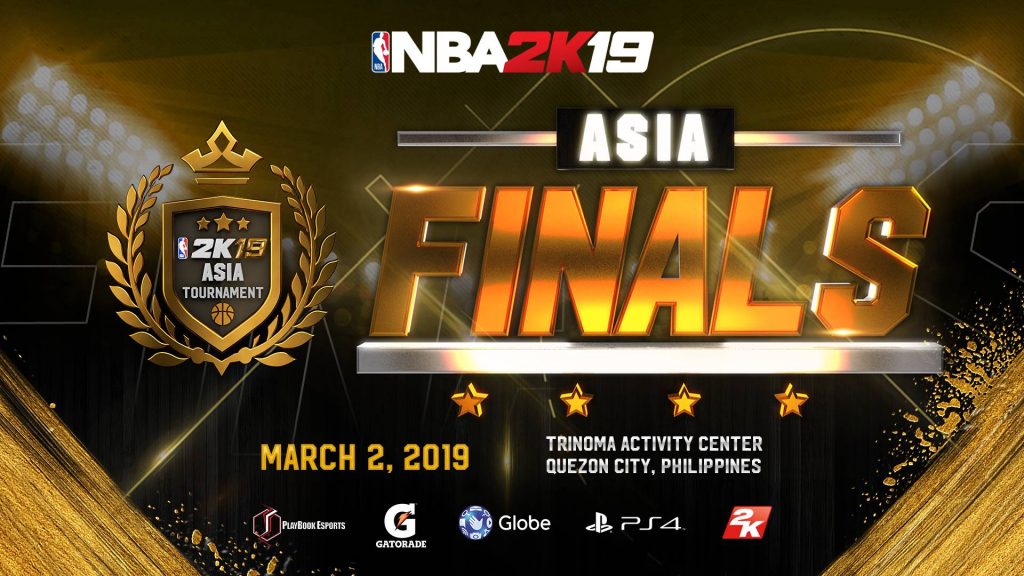 This year’s tournament is played using NBA 2K19’s MyTEAM Mode for the very first time. This mode allows you to build your own dream team with NBA legends and players past and present, and gives players the ability to customize their team’s jerseys and courts. Players can build their MyTeam from a combination of thirteen Player Cards from their MyTeam Collection, subject to some card tier limitations.

The tournament will be played exclusively on PlayStation4 and features a prize pool of US$10,000. Globe will be the official internet service provider for the event, with Gatorade being the official beverage partner.

As part of the event, there will also be an on-site 256 player “Play Now” tournament for NBA 2K19 with a prize pool of PHP 50,000 (US$950). Several 2K sports games will also be available for visitors to try for free at the venue. If you can’t be at the event, then you can tune in to the semifinals and grand finals, starting at 6PM PHT over at https://www.twitch.tv/nba2k.

- Advertisement -
Previous articleResident Evil 0, RE1, and RE4 are coming to the Switch
Next articlePokemon Shield and Sword Coming to a Switch Near You In 2019