Courtesy of the Japan Foundation Manila! 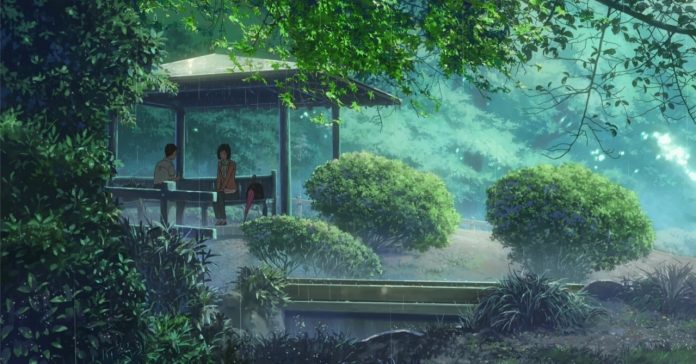 Want to go on a movie night without breaking the bank? With Japan Film Week, you certainly can! Running right now until tomorrow (February 21), Cinematheque Centre Manila is holding its Japan Film Week in collaboration with the Japan Foundation Manila and Film Development Council of the Philippines. The event screens select Japanese films for free!

While the event already started yesterday, you can still catch five movies today until tomorrow! Check out the films in the lineup here:

No Japanese film week is complete without anime, so of course Makoto Shinkai’s movies are part of it. Specifically, Shinkai’s Your Name and The Garden of Words will be screened today and tomorrow respectively.

Now for live action, later at the Cinematheque you can watch Shodo Girls, a Japanese coming-of-age film about a group of high school girls who ‘pour their heart and soul into calligraphy’.

The next movie in the Japan Film Week lineup is Your Lie in April, the live-action movie adaptation of the tear-jerking manga/anime series of the same name.

Rounding out the lineup is Gintama, another live-action adaptation, this time of Sorachi Hideaki’s hit comedy manga.

Want to watch these films? Then you should head on over to Cinematheque Centre Manila at TM Kalaw, Manila. Better hurry though, seats are available on a first-come first-serve basis.

- Advertisement -
Previous article
HTTYD: The Hidden World – An Emotional Conclusion to An Epic Saga | Minute Movie Review
Next article
The PS Vita will be discontinued in Japan soon