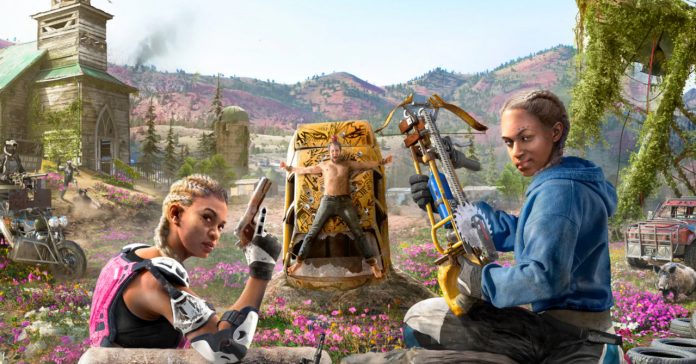 Announced last December at The Game Awards, Far Cry New Dawn is the latest spin-off title in the series, and it’s the first Far Cry to be set in a post-apocalypse. Specifically it’ll take place after the events of FC5, and it’ll feature a bunch of new characters, though some familiar faces will return as the game progresses.

During Taipei Game Show 2019, I got to try out a demo of the game, and to be honest, I wasn’t exactly the right guy to play it. I’ve never really played much of the Far Cry series; I’ve only tried some of the games out a couple of times (and watched let’s plays of FC5 if that counts). While I was familiar with Far Cry 5’s story, I didn’t expect myself to fully appreciate what New Dawn has to offer.

With that in mind, I still went ahead and played the demo. I was given two hours to play it, and boy did those two hours go by quickly! 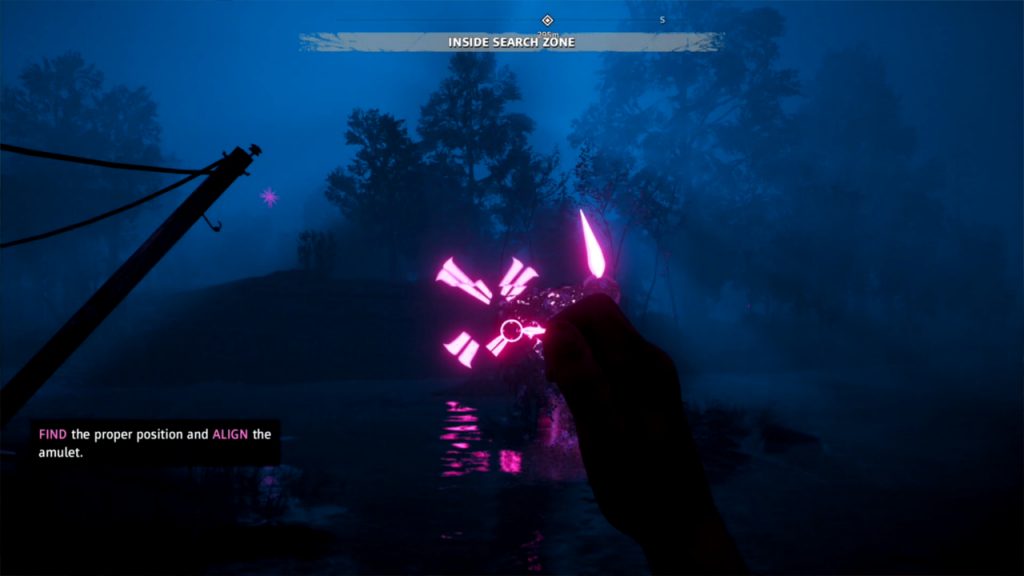 Just a few minutes into playing the demo, I already felt a sense of familiarity with New Dawn’s gameplay; this is probably due to the game sticking to the “Ubisoft formula.” While lots of gamers criticize Ubisoft for having “samey” titles (even across franchises), I actually think that it’s a positive point for newcomers as it means that the game is accessible and easy to get into. 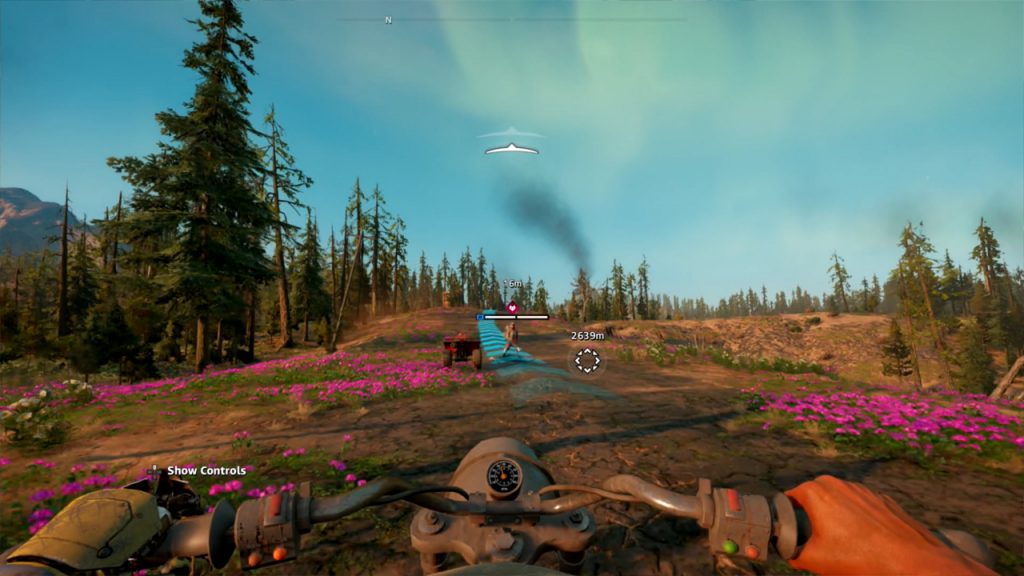 Thanks to its accessibility, I was able to have a good time playing it right from first story mission. While the main quests were fun, New Dawn’s highlight was the interactions with the game’s open-world. During my gameplay, everytime I tried to proceed to the next story mission, I always got distracted by the enemies and the wildlife that littered the path to my objective. They weren’t just standing around the path mind you, they were actively going around the map, making my interactions (aka gunfights) with them feel more engaging and organic. 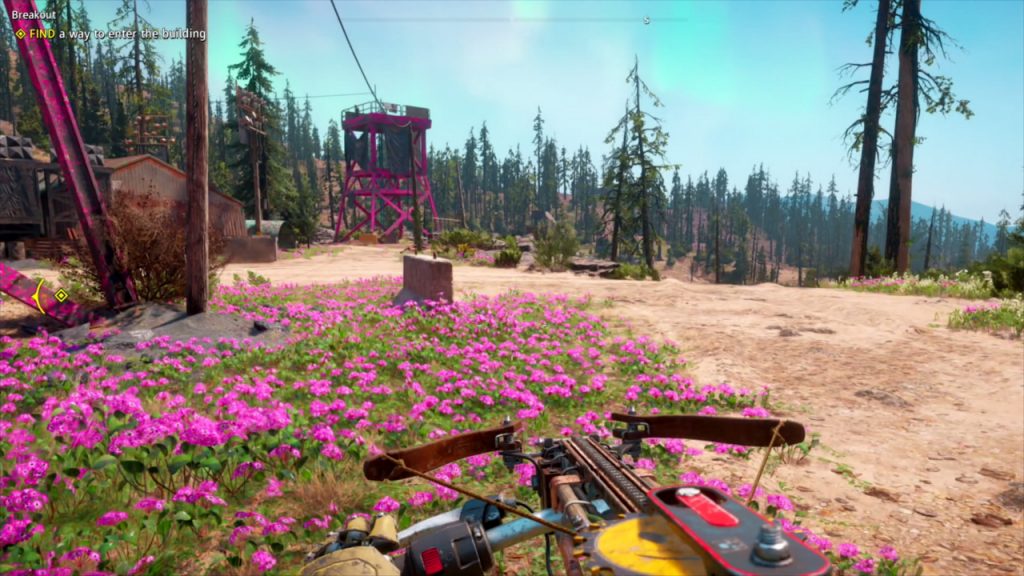 Aside from the interactions, another highlight of New Dawn is the visuals. Unlike your standard dreary post-apocalyptic setting, New Dawn’s version of Hope County post-nuke is bursting with color. As the game is set 17 years after FC5, Hope County is now experiencing a “super bloom,” a phenomena wherein nature recovers after a nuclear winter. Thanks to this “super bloom,” Hope County is a feast for the eyes, making the game’s world more rewarding to explore. 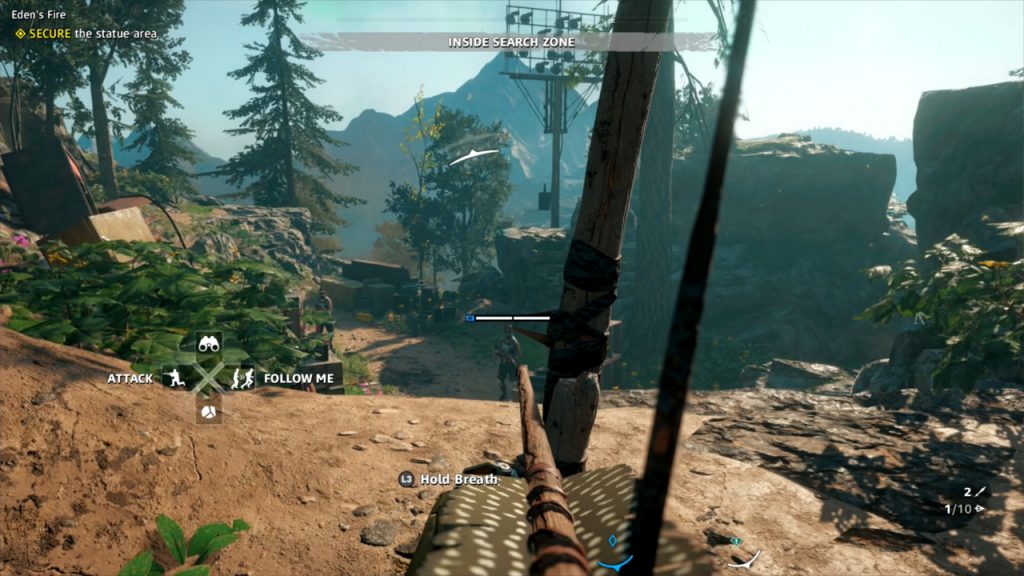 While I mentioned above that I liked the fact that New Dawn felt familiar and easy to get into, this meant that the game is far from innovative. Even as someone who’s not a big Far Cry player, almost all of the game’s systems were something I’ve already experienced in other open-world games. This isn’t exactly a bad thing, but if you’re looking for a new and fresh experience, New Dawn probably won’t be the game for you. 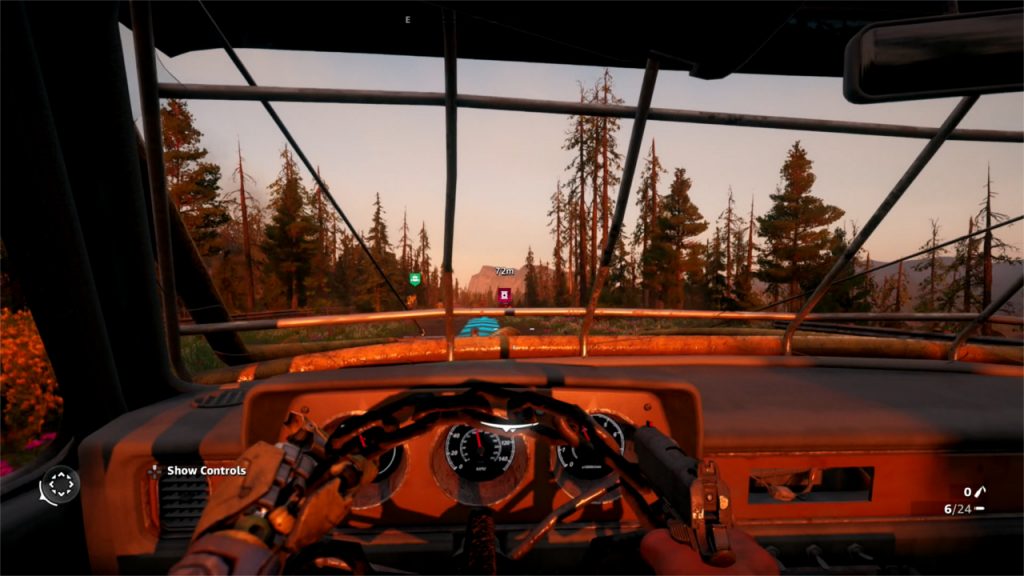 With that said, I still think Far Cry New Dawn is a promising title. Even as a newcomer to Far Cry, I had lots of fun playing the demo and I ended up excited to play it again some more when it releases. Not to mention that the bits of story I played through had me intrigued (plus, you can understand it without playing FC5). If you have yet to play a Far Cry title, New Dawn should be a great starting point!

- Advertisement -
Previous article
Predator opens its first-ever concept store in the Philippines
Next article
The Philippine Pro Gaming League is back this 2019 with a cool P1.3 Million prize pool