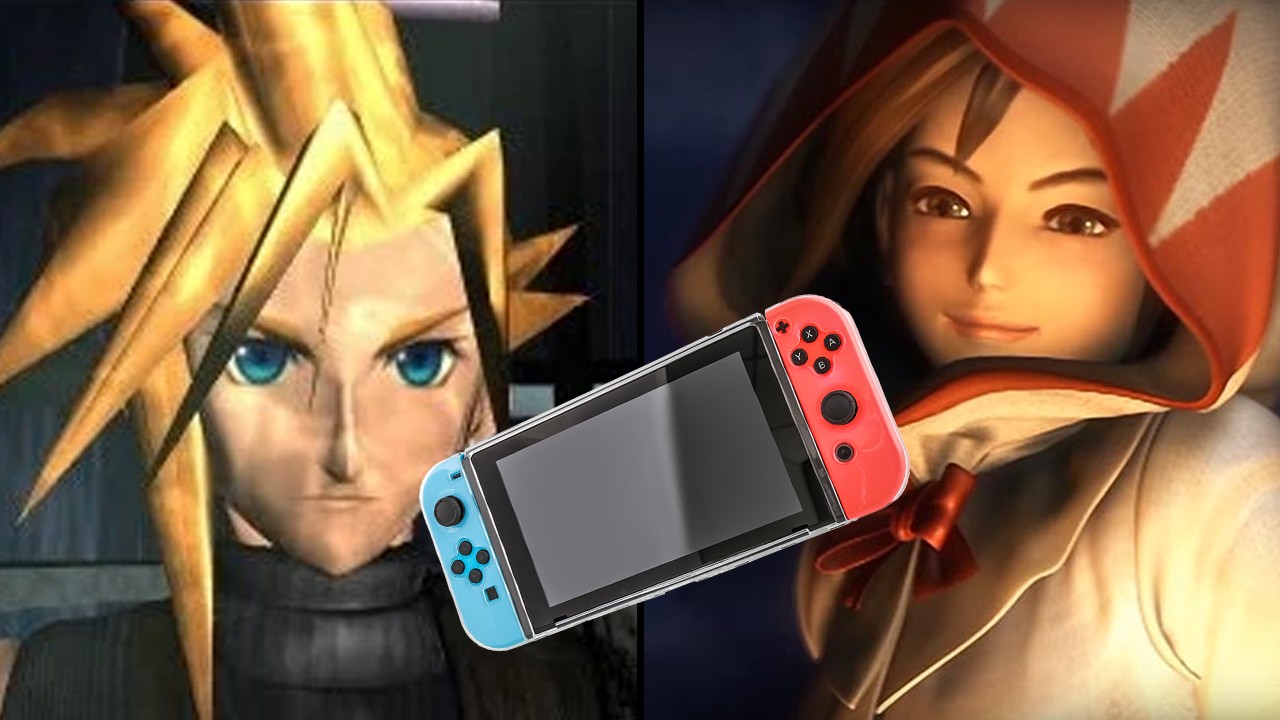 Another big announcement from Nintendo Direct, which happened an hour or so ago, was that two of the most iconic Final Fantasy titles were announced for the Nintendo Switch with one of them being available as early as RIGHT NOW!

That’s right! Final Fantasy IX IS NOW AVAILABLE FOR THE NINTENDO SWITCH! You can purchase it now from the Nintendo eShop.

Final Fantasy VII (No, not the remake. We’re still waiting on that) was also announced and will be available for the Nintendo Switch on March 26! As someone who has replayed FF7 multiple times, I can’t wait to play this again on the Switch! 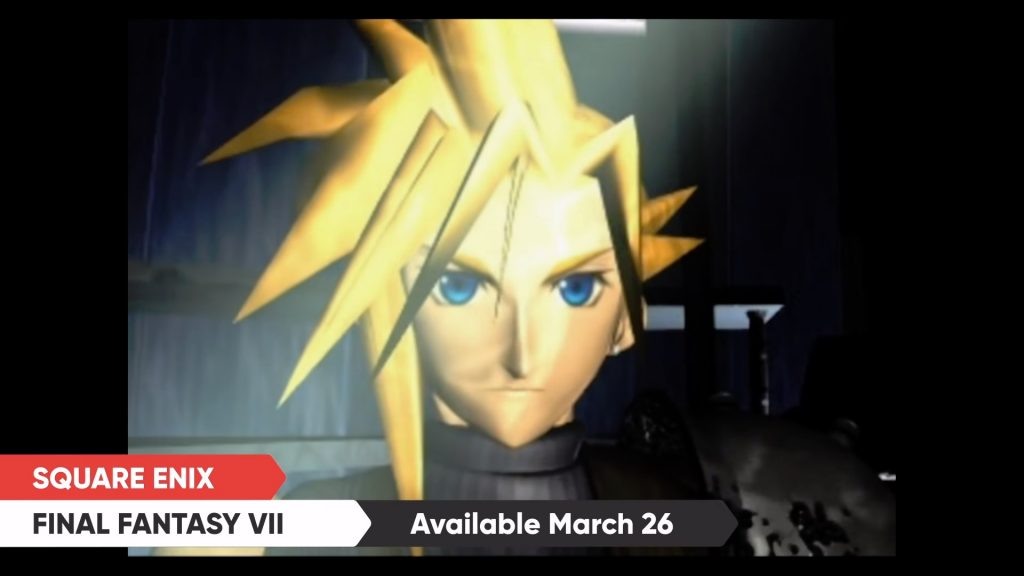 Missed out and wanna watch what went down during Nintendo Direct? You can check it out here!