Free RE2 DLC ‘The Ghost Survivors’ is available now! 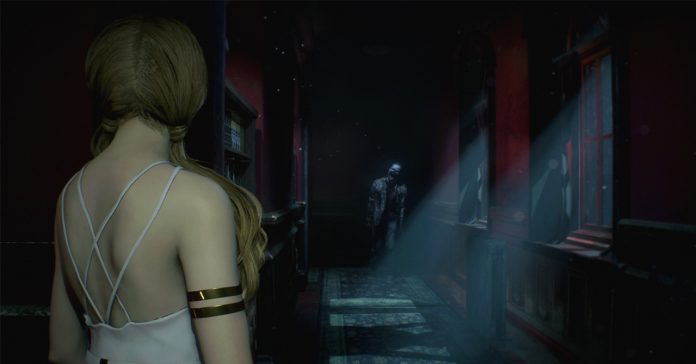 Already done with Resident Evil 2‘s campaign? What about the bonus modes ‘The 4th Survivor‘ and ‘The Tofu Survivor‘? If you’ve already finished every game mode of RE2, here’s some good news for you: Capcom recently released a free DLC pack entitled ‘The Ghost Survivors‘.

Much like The 4th Survivor, The Ghost Survivors offers players a chance to play as different characters. This time though, players will be able to play through three “what if” scenarios featuring characters who weren’t able to survive in the main story. 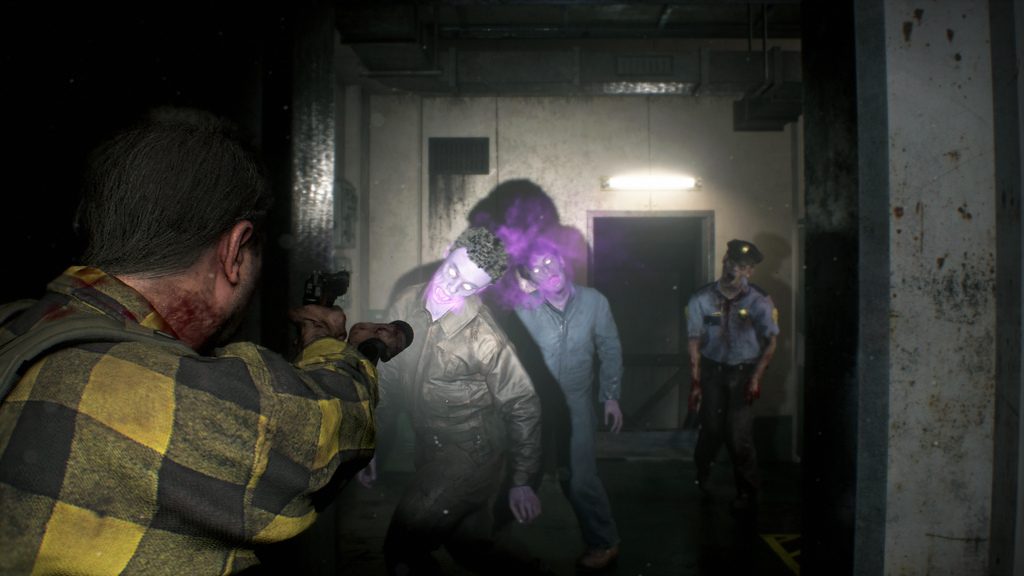 The first part of the DLC is No Time to Mourn featuring Gun Shop Kendo owner, Robert Kendo. While he dies in the main story, in this scenario, Kendo is offered a chance at survival as an old friend with a helicopter radios him to help. Standing in his way though are poisonous zombies.

The next story is Runaway, and it features the mayor’s daugher — Katherine Warren. Unlike the sad end to her tale in the actual story, Runaway has Katherine trying to escape Raccoon City with a “certain someone”. Though of course, she’ll have to face zombies along the way, including a unique and powerful creature.

The third and final part of the DLC is Forgotten Soldier. Here, players take on the role of a U.S.S. agent named Ghost who is attempting to escape Raccoon City (much like Hunk). The only problem though is that he must face armored zombies. 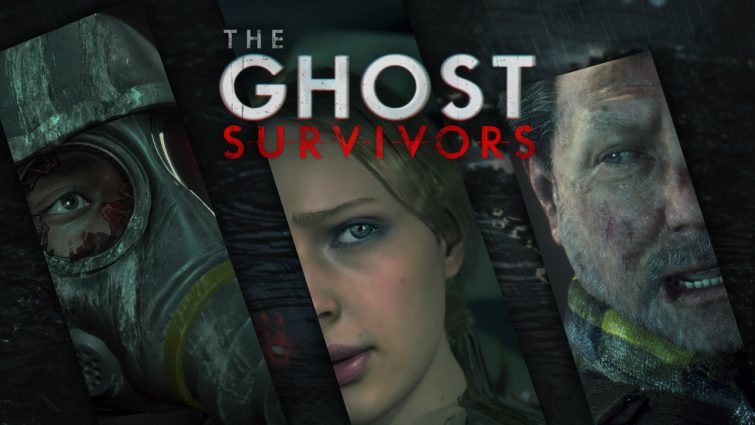 The Ghost Survivors is now available to RE2 players for free on PC, PS4, and Xbox One.