Meet the Nokia 9 PureView — a smartphone with five rear cameras!

It's a cool design, but it's kinda creepy. 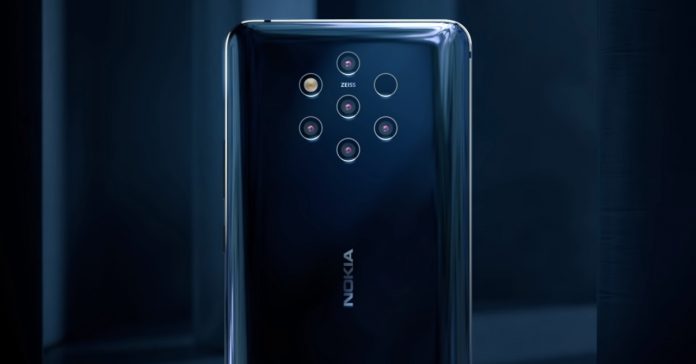 If you think that three rear cameras aren’t enough in a smartphone, this new device is for you! Meet the Nokia 9 PureView, Nokia’s latest flagship smartphone announced at Mobile World Congress 2019. It goes beyond a triple-shooter setup as it features not four, but a whopping five rear cameras!

Unlike other multi-camera setups, the Nokia 9 features three 12MP monochrome cameras along with two 12MP RGB cameras. How the Nokia 9 works is that for every photo taken, an image will be captured by all five cameras which will then be processed by the phone to produce a higher quality image. The camera setup was made in collaboration with Light, the creator of the crazy 16 lens compact camera. 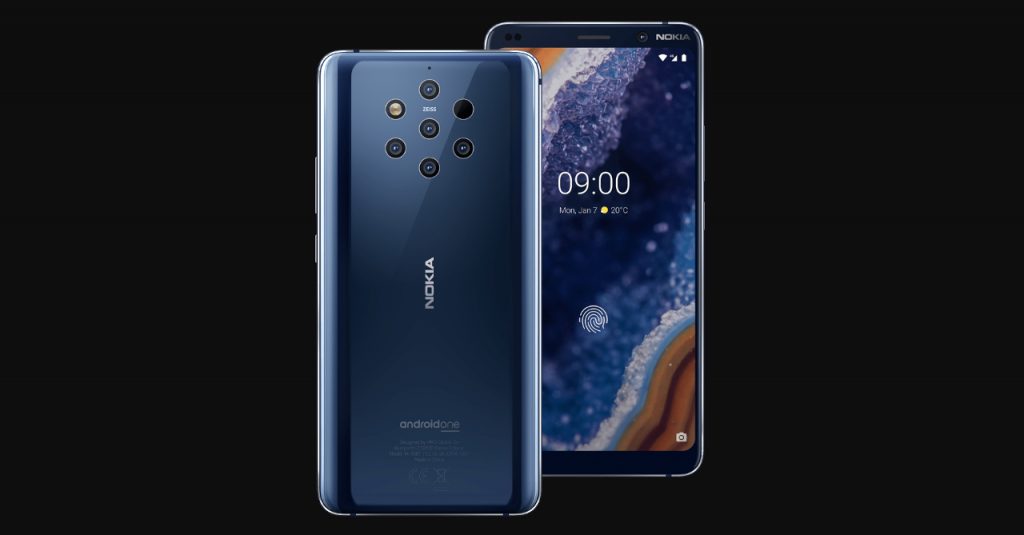 Aside from having an innovative (and a bit trypophobia-inducing) rear camera configuration, the Nokia 9 comes with a Qualcomm Snapdragon 845 processor (last year’s top-of-the-line SoC), 6GB of RAM, 128GB of storage, and a 5.99-inch P-OLED display that does not have a notch. As for the front camera, the phone only has one, and it’s a 20 MP selfie shooter.

There are a couple of downsides with the phone though as it lacks both an microSD card slot and a headphone jack. It’s battery is also a bit small compared to today’s standards at only 3320mAh. 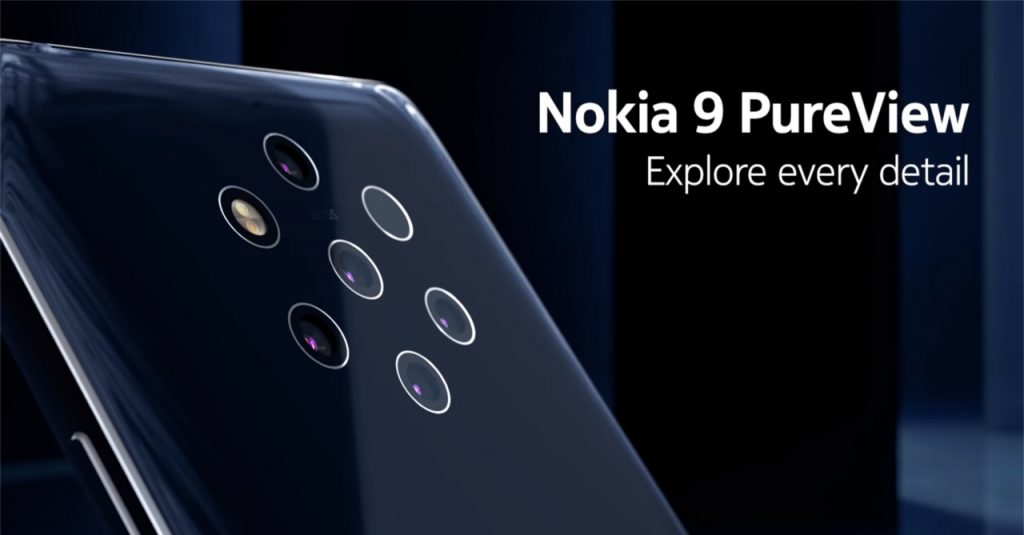 While it does lack some features, the Nokia 9 PureView is still an interesting flagship given its quintuple-lens setup. The phone will be released soon with a price of USD $700 (around PHP 36,300), not a bad deal for flagship phone today.