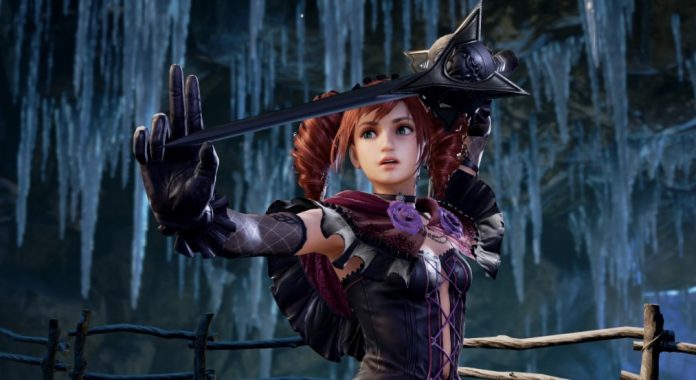 Following an announcement at EVO Japan just a few days back, a brand spanking new DLC3 just dropped along with 67 (!!!) customization items to further improve your character creation prowess. Ranging from crowns to ninja masks to rhino heads, DLC3 owners will get a blast out of this but non DLC holders can also get in on the action because there are 8 customization items that will be made available for free to all players. Good guy Bandai Namco!

DLC3 will also include 28 new pieces of background music, and is available as part of the Soul Calibur 6 Season Pass or to purchase individually.

But wait, there’s more! Also announced during EVO Japan, Amy, the rapier genius, will be joining the Stage of History in the upcoming DLC 4. No word yet on actual release so keep it locked in for more news on upcoming DLC from Soul Calibur 6!