A new Legend of Zelda title comes to the Switch in the form of a remake! 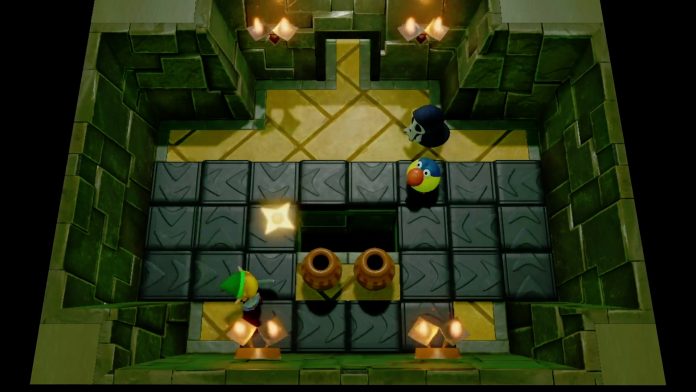 Nintendo Direct just ended and, as of their last announcement, it’s confirmed that we’re getting a new Legend of Zelda title for the Nintendo Switch! … well, sort of. The 1993 video game classic ‘The Legend of Zelda: Link’s Awakening’ is being remade for the Switch and, with the few bits of footage they showed, it seems like we’re in for an amped up experience!

From what was shown, the game’s visuals seem to have been given a huge makeover! With the early footage, the game appears to boast amazingly polished environments, combat, and characters. 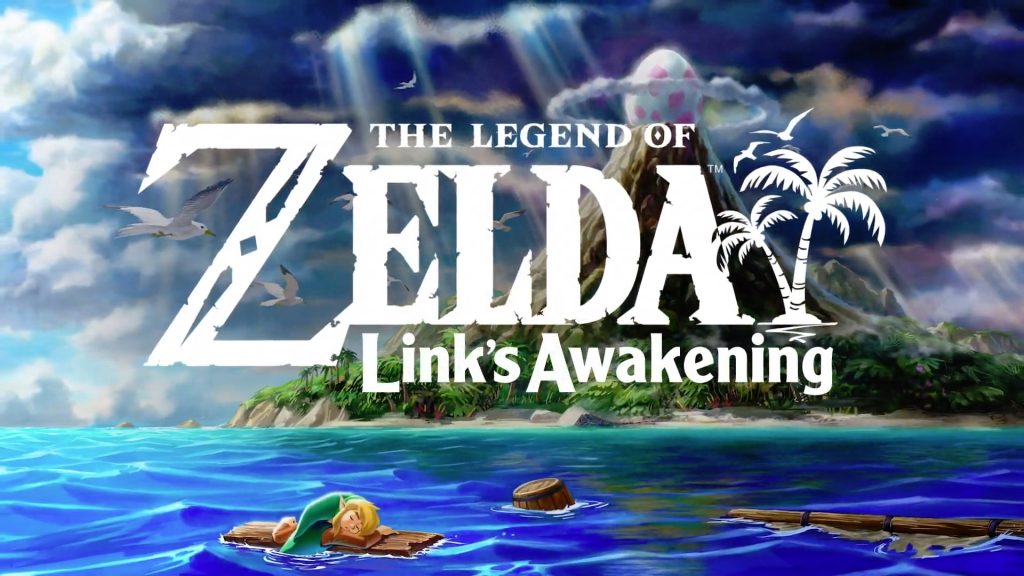 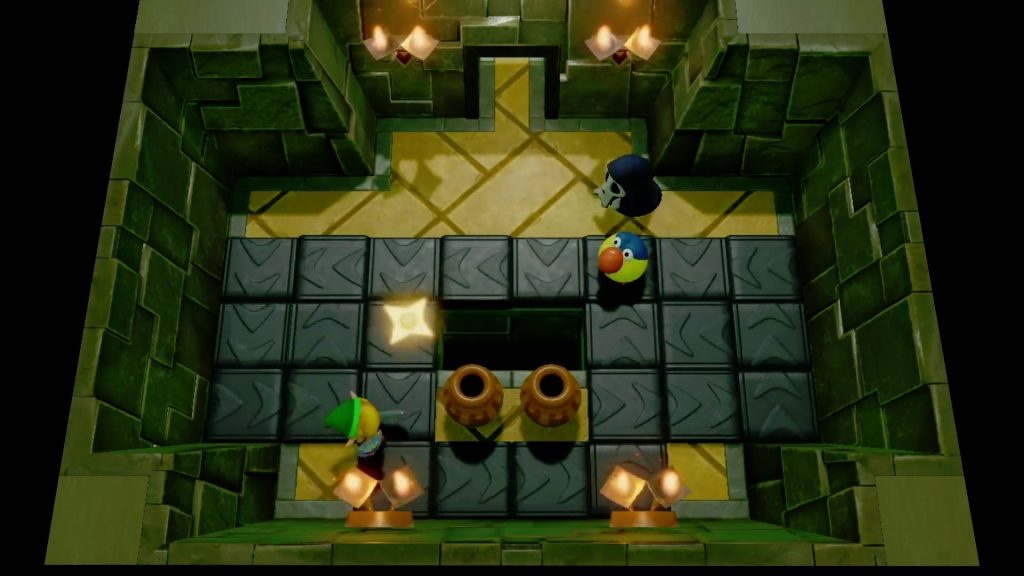 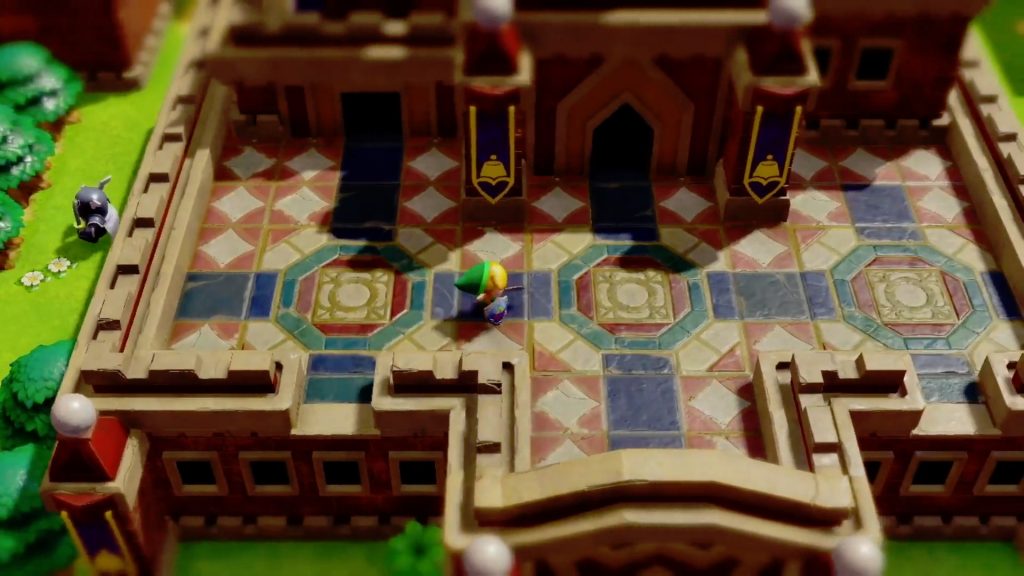 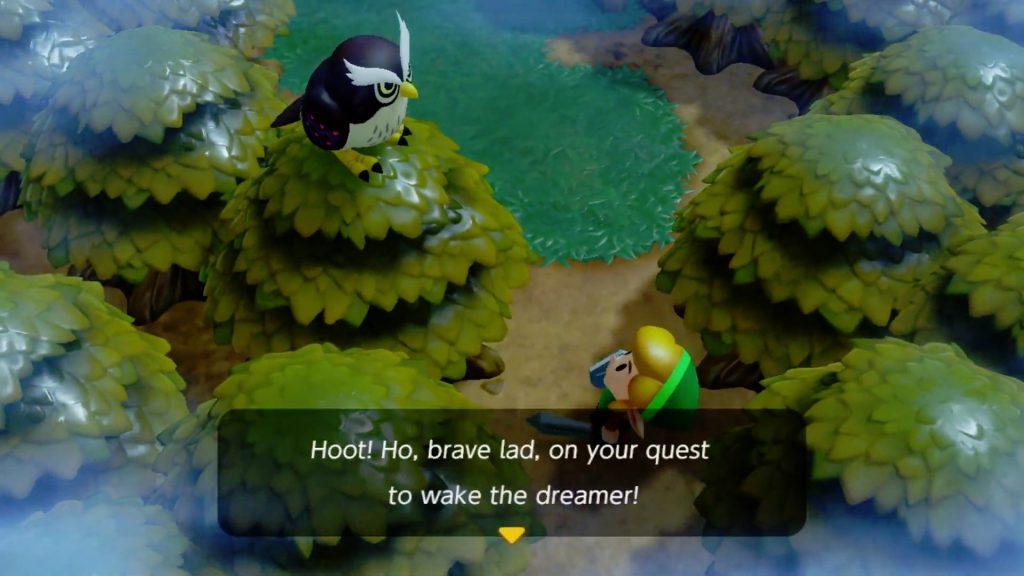 The game appears to feature some cutscenes as well. It also seems as if they’ve taken some liberties with adding a few elements straight from the Mario Universe. I mean… is that seriously a Chain Chomp? … and are those Goombas?? @_@ 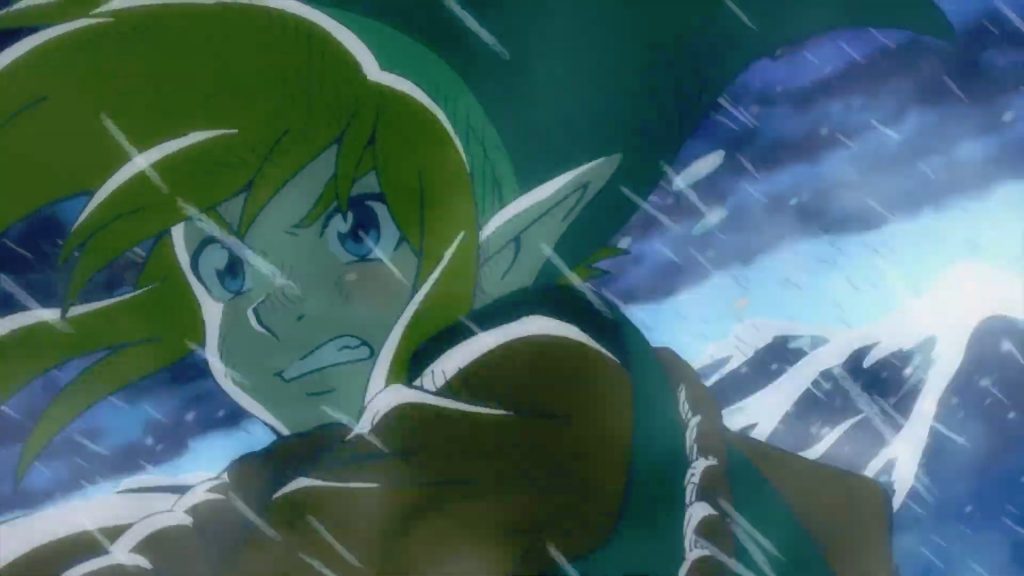 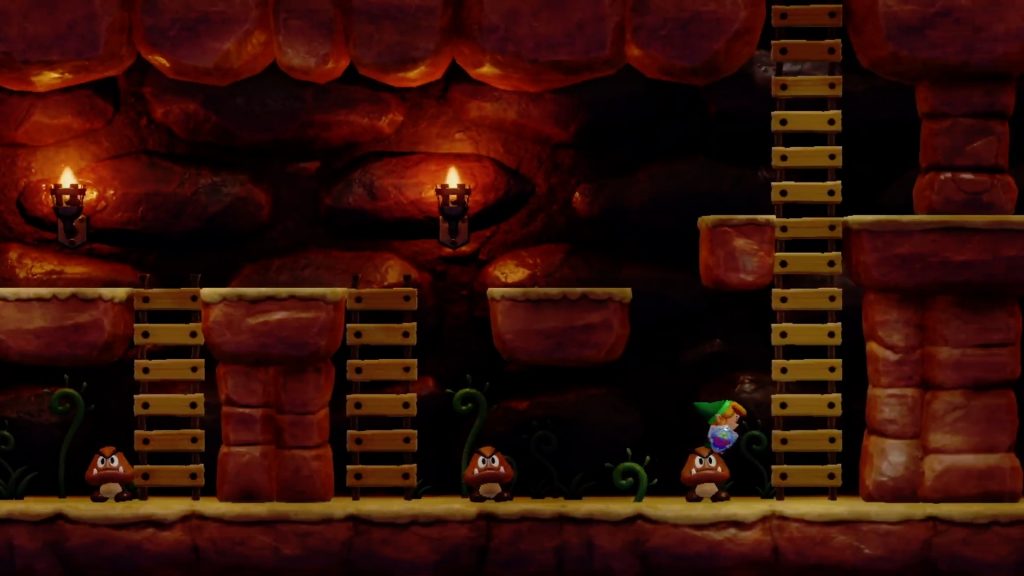 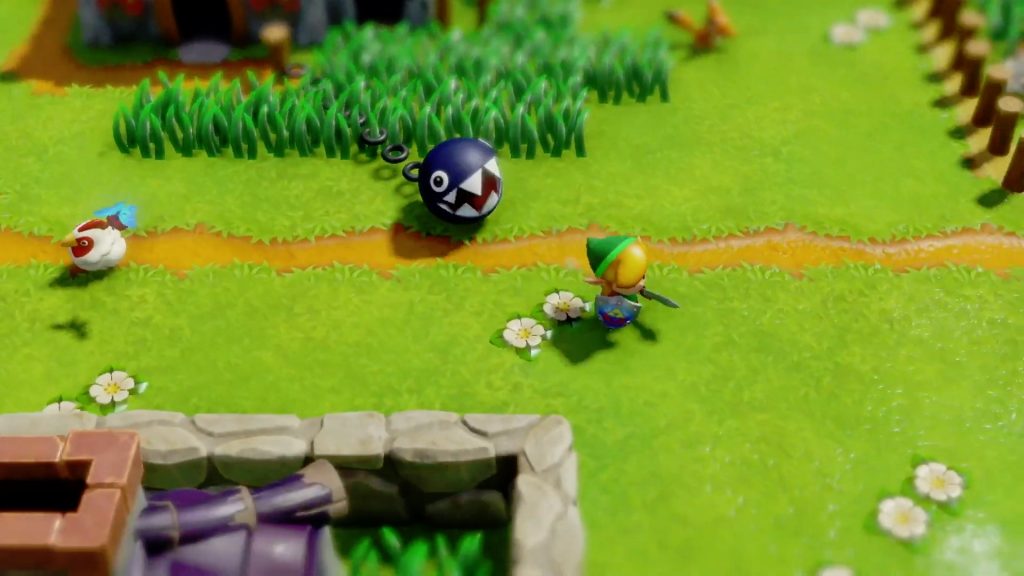 The new look is definitely appealing especially since Link’s Awakening was a title originally released for the Game Boy back in 1993! This is definitely a good opportunity for those who weren’t able to play it and for those who want to re-experience it in a new light. Details in for this were quite sparse but they did say that The Legend of Zelda: Link’s Awakening remake for the Nintendo Switch will be launched this year (2019).

Missed out and wanna watch what went down during Nintendo Direct? You can check it out here!