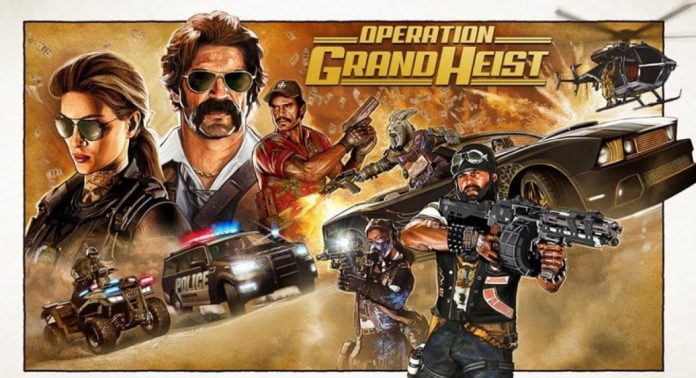 If you just missed it, a new season of content for Call of Duty: Black Ops 4 began yesterday, February 20th. Called Operation Grand Heist, the season features updates across the entire game, including a new Specialist, new outfits and personalization items, new Blackout map additions, vehicles and game modes, and much more! Check out the trailer below: 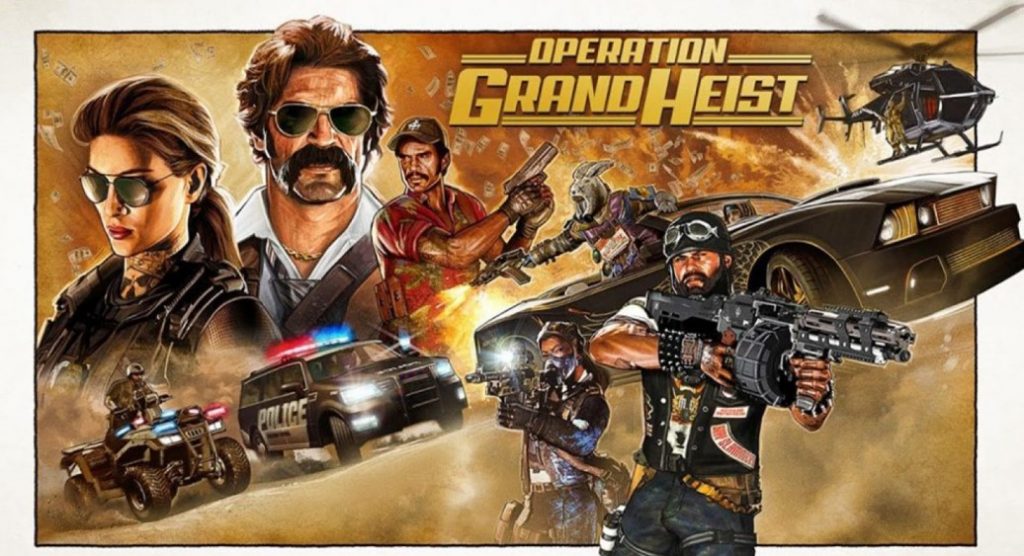 Time to jump back in!