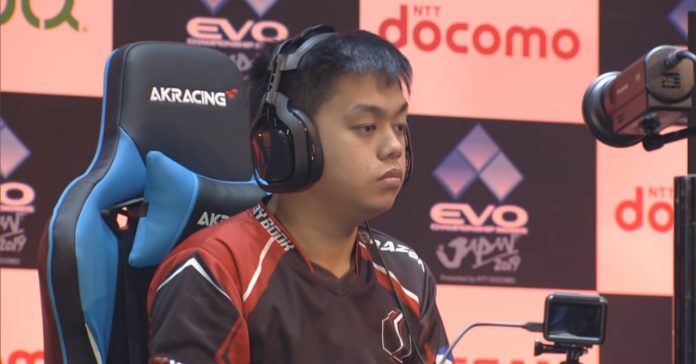 AK’s historic run at EVO Japan started at the upper bracket. There, AK defeated Jimmy “Jimmyjtran” Tran (USA) and Jae-hyun “CherryBerryMango” Kim (Korea) to secure a spot at the Grand Finals. Though at the last stage of the tourney, AK faced off against a tough opponent in VS|Arslan_Ash.

While AK held an upper bracket advantage, Aslan_Ash proved to be a worthy opponent as he was able to not only sweep thorough their first set, but also win the second set 3-1. Though AK may not have capture 1st place, he did bring home ¥600,000 (around 5,400 USD or 280,000 PHP), as well as glory for the PH’s fighting game scene.

The Philippines' very own Tekken prodigy has done it again.Congratulations PBE | AK!!2nd Place out 512 participants…

Aside from AK, four other Filipino players of PlayBook Esports represented the country at EVO 2019, including:

AK’s Tekken 7 teammate, Doujin, wasn’t able to move through the further stages of the tourney. As for the others, BryanXD took home 5th place in the Marvel vs. Capcom: Infinite tourney, while Jamse and Don weren’t able to clinch the Top 8 in the Street Fighter 5 tourney.