Predator opens its first-ever concept store in the Philippines

The store at SM North EDSA is every gamer's dream space! 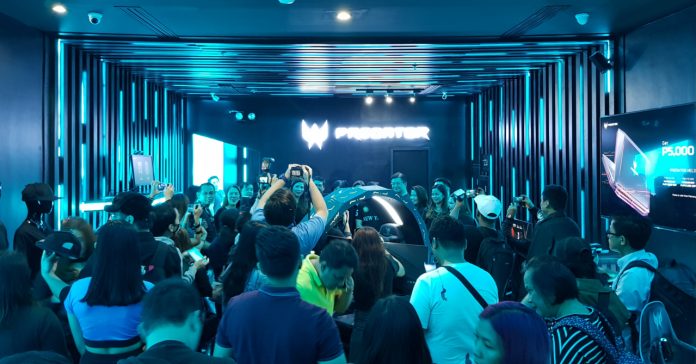 Predator has been in the Philippines for quite some time now, with gaming machines such as the Helios 300 and Triton 700 being available at different partners stores nationwide. If you want your own Predator device now though, you won’t have to go to your usual IT store anymore as Predator has just opened its first-ever concept store in the Philippines!

The new Predator concept store is located at SM North EDSA Annex, and it was officially opened just yesterday. Attending the grand opening of the store is Predator ambassador Alodia Gosiengfiao which a few lucky fans were able to meet.

As the brand’s first concept store, Predator brought out all the stops as it showcased its complete lineup of devices such as laptops, desktops, monitors, peripherals, and even apparel. And of course, everyone in the store can try them out!

Here’s a quick look at all the swanky gaming stuff at the Predator concept store: 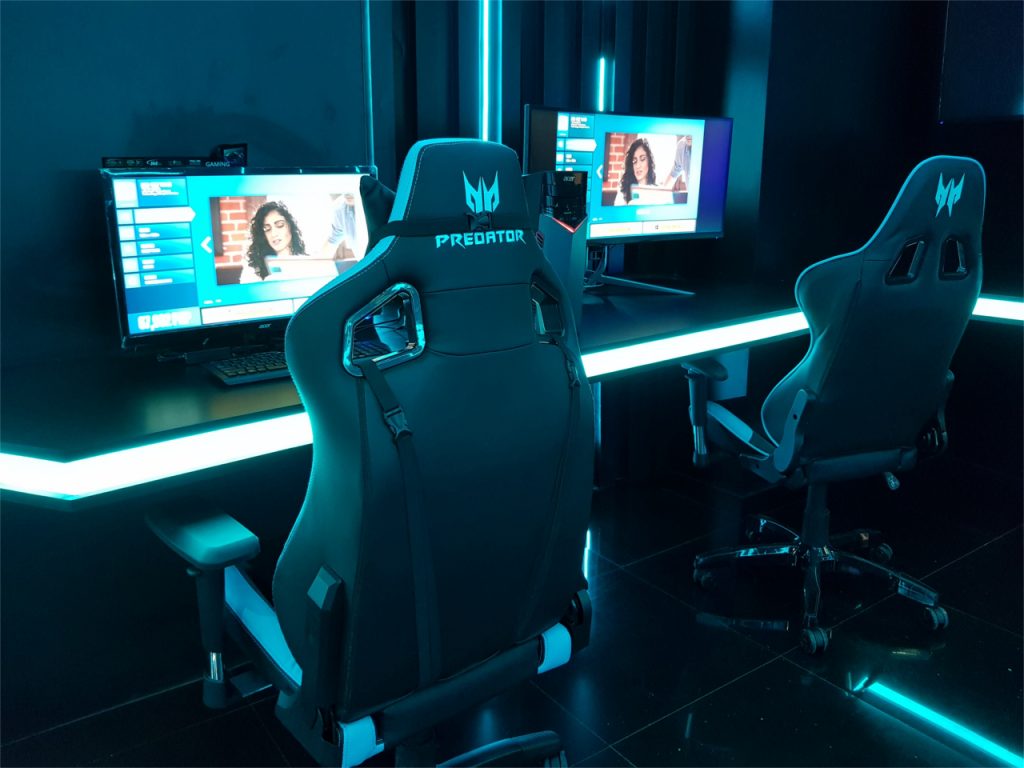 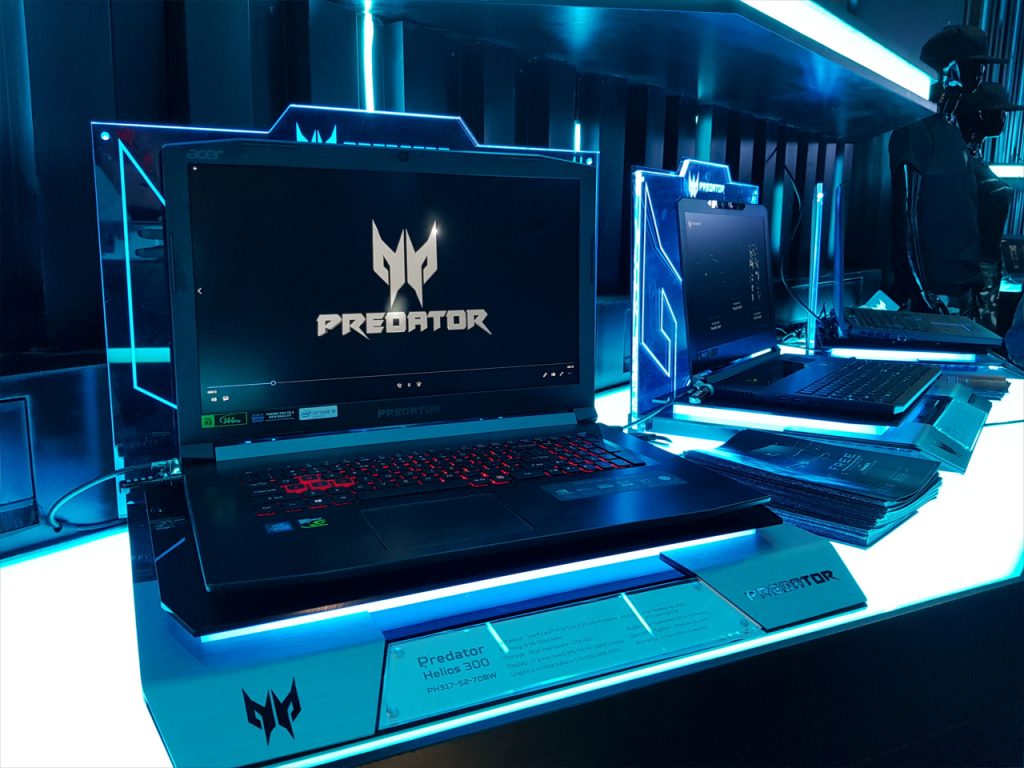 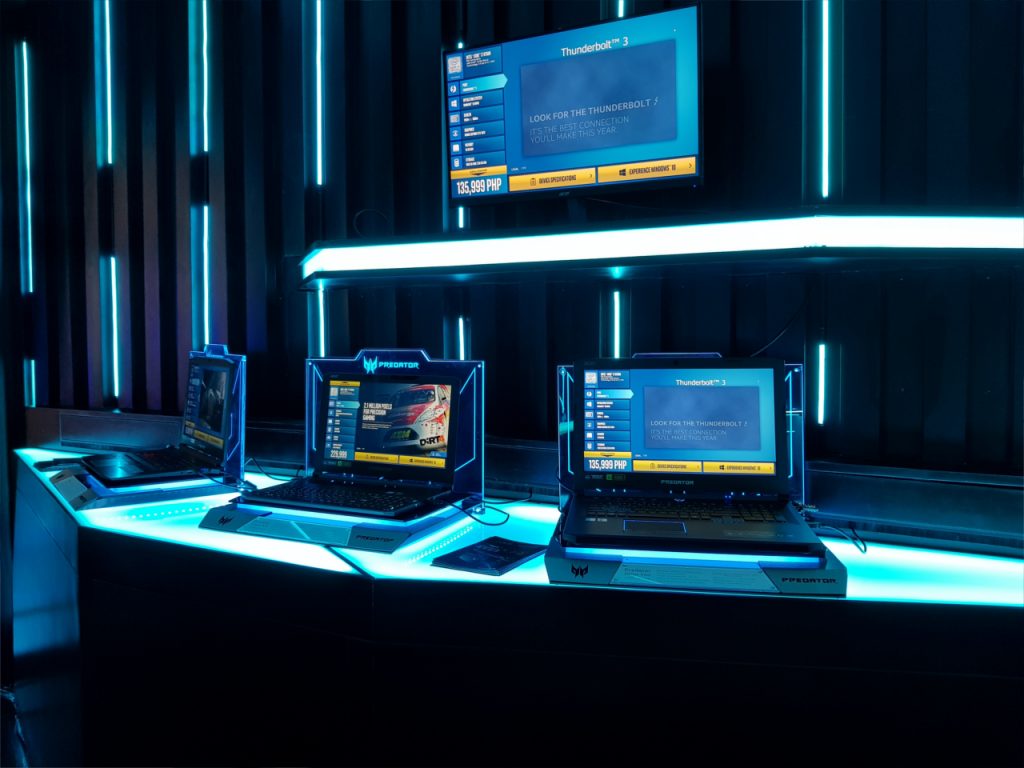 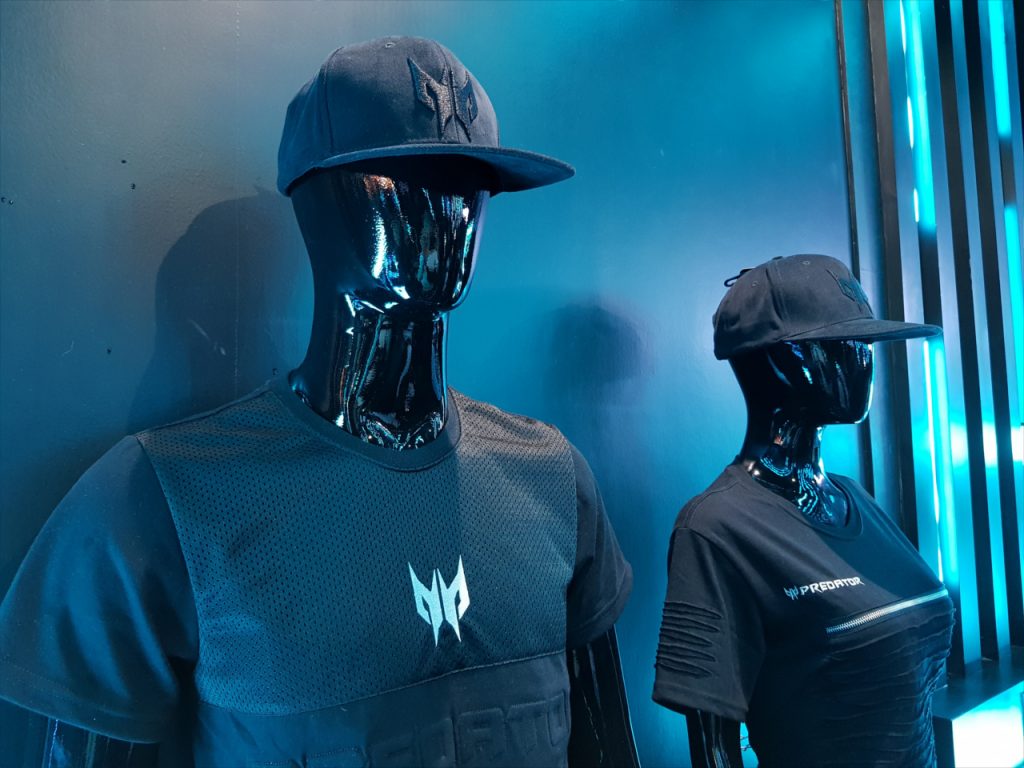 While the laptops and desktops were nice, the Predator Thronos is the concept store’s centerpiece. 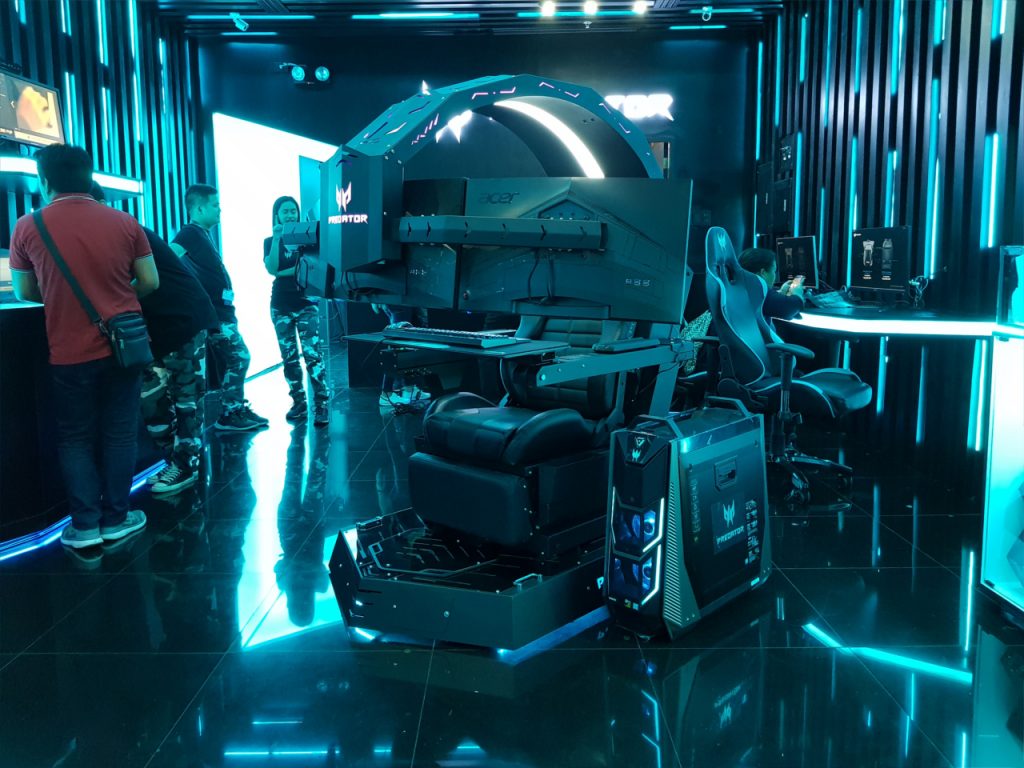 If you aren’t familiar with the Thronos, the insane-looking rig consists of a motorized cockpit that contains a triple-monitor setup, an adjustable gaming chair, and a high-end Orion 5000 gaming PC. The Thronos doesn’t come cheap though — it costs an insane PHP 699,990!

Here’s a few more shots of the drool-worthy Predator Thronos:

To further celebrate the new Predator Concept Store opening, Predator has a couple of special offers for gamers visiting the store this weekend. Discounts can be had for select laptops, peripherals, and accessories now until tomorrow, February 3. Check out the full list of promos here:

The ultimate gaming experience starts here – head over to the Predator Concept Store on the 3rd Floor, SM Cyberzone, The…