Reggie Fils-Aime Steps Down and hands over Nintendo to Bowser

We're not kidding about Bowser! 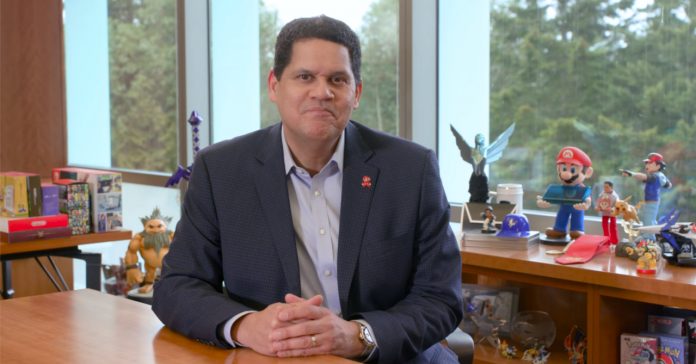 Our bodies are not ready for this.

Nintendo of America President and COO, Reggie Fils-Aime, recently announced that he will be stepping down from his role at Nintendo on April. This is certainly a sad day for Nintendo fans all over the world. Not only did Reggie spawn so many memes, he’s also far from your average company president. Nintendo fans (ourselves included) will definitely miss his presence in Nintendo Directs and events.

Regarding his impending retirement, Reggie released a video message for Nintendo fans, thanking them for all their love and support. Watch the video here:

A Message from Reggie

Nintendo fans, Reggie has a message for all of you. Please take a look.

While this is sad news indeed, the next Nintendo of America President is promising. Reggie will be handing over the keys to Nintendo to Bowser! No, not the fire-breathing princess-stealing Bowser, but it’s this guy: 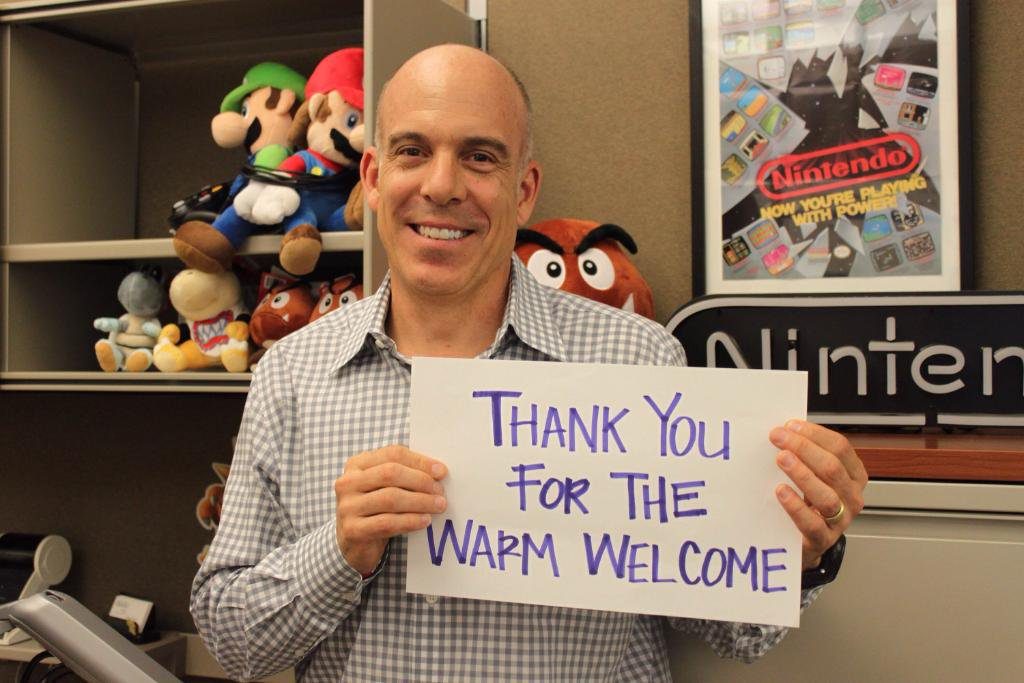 That’s Doug Bowser, current Senior Vice President of Sales and Marketing at Nintendo of America. With tons of experience at Nintendo under his belt, including four years of being mentored by Reggie, we’re excited to see what direction Bowser will take as he takes over NoA. Plus, he has a 100% completion rate of Super Mario Odyssey!

Reggie Fils-Aime’s handover of the President and COO positions at Nintendo of America will be effective on April 15, 2019.