Resident Evil 0, RE1, and RE4 are coming to the Switch

You'll be able to play these RE classics anywhere soon! 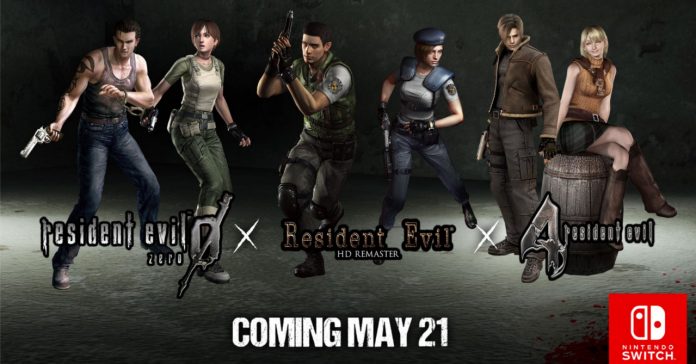 Play all three masterpieces anywhere, such as:
– On trains 🚆
– During mansion tours 🏰
– Across the European countryside 🌄

All three games have been confirmed to release on the Nintendo Switch eShop on May 21, though pre-orders for the titles will start on February 28. For European Switch owners, the titles have so far been confirmed only for the eShop. North American Switch users meanwhile, will be able to buy the Resident Evil Origins Collection (which includes RE0 and RE1) at retail.

In case you’re new to the franchise, Resident Evil HD Remaster was originally a remake of the first RE made for the GameCube. The GameCube title was then remastered for modern consoles and PC. Resident Evil 0 meanwhile, is a prequel to the aforementioned Resident Evil title. Finally, RE4 is the fourth major installment on the series and was initially released on the GameCube and the PS4.

- Advertisement -
Previous article
The reviews are in for Anthem — it’s not looking too good
Next article
Catch the NBA 2K19 Asia Tournament Grand Finals in Manila on March 2!