Respawn and EA’s Apex Legends is a certified hit!

It even beat Fortnite's Twitch viewer count over the week! 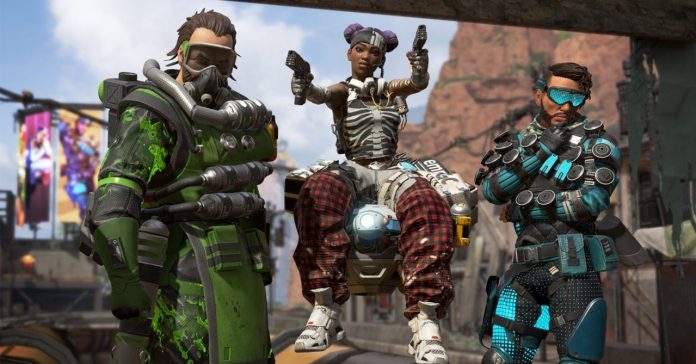 Released without much fanfare last week by EA, Respawn Entertainment’s class-based battle royale — Apex Legends is one helluva hit. Not only did the game break over a million unique players in just 8 hours, the game recorded 10 million players in just three days!

This record is insane, especially considering that Apex Legends wasn’t advertised at all before it was launched. Though it did get tons of promotion at its release, with big Twitch stars streaming the game.

Speaking of Twitch, the game is also a massive success on the said streaming platform. Over the past week since its launch, Apex Legends handily beat Epic Games’ Fortnite when it came to total hours watched, average viewership, and peak viewership (source: Dexerto). While it remains to be seen if Apex Legends can sustain its momentum, so far it’s showing no signs of slowing down as it’s still the game with the most live viewers on Twitch right now. 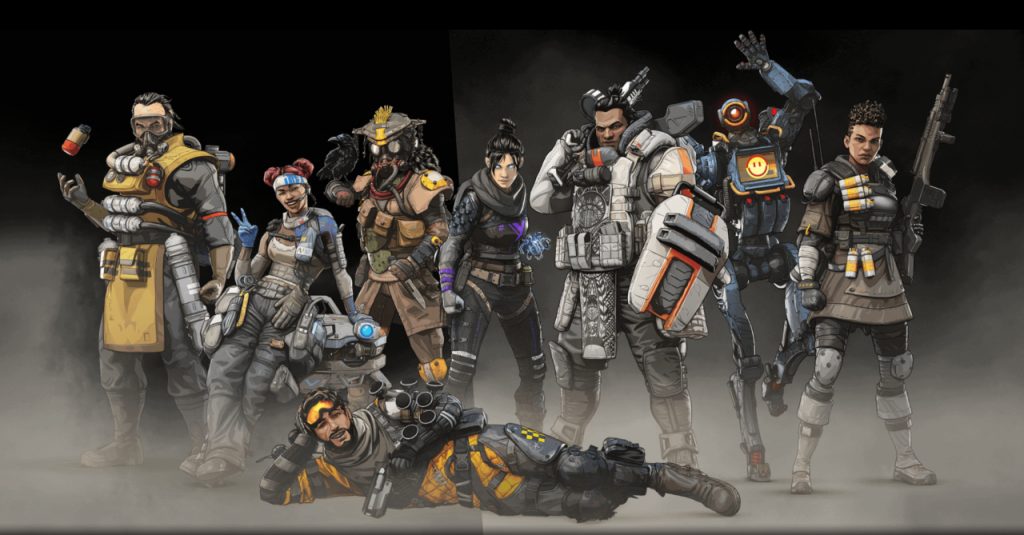 Apex Legends success means that developers can still innovate in the crowded battle royale genre. It also goes to show that battle royales aren’t going to fade away anytime soon.