Samsung wows everyone with the Galaxy Fold

Is this the future of smartphones? 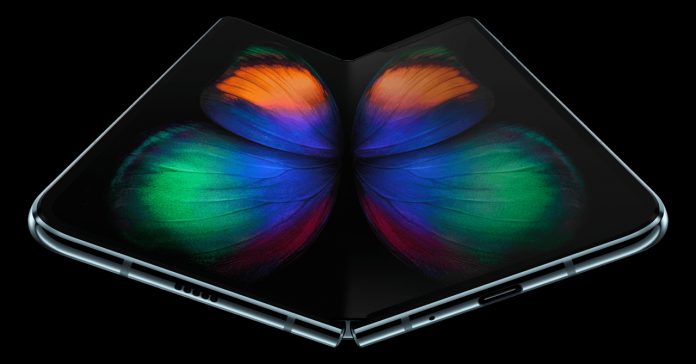 A few days ago during Samsung’s Unpacked event, the company revealed its highly-anticipated flagship S10 line. While it more than delivered on the hype, one device in particular overshadowed the S10 series, and it’s the innovative new Galaxy Fold.

As the name implies, the Galaxy Fold is the first-ever foldable smartphone!

The Galaxy Fold features the world’s first 7.3-inch Infinity Flex Display, Samsung’s own foldable display tech. Not only does it have a large foldable display though, it even has a secondary display on the cover! 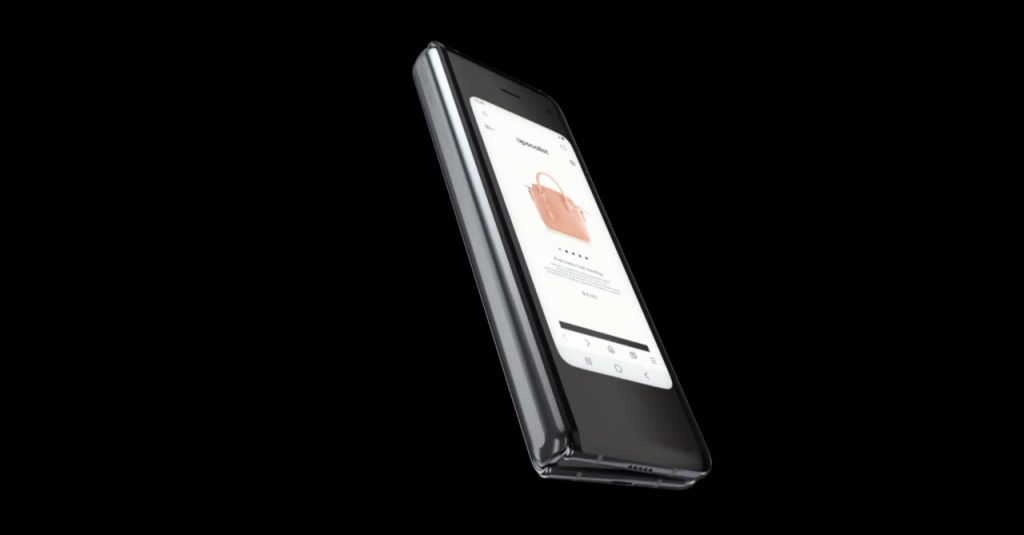 When folded, the Galaxy Fold has a 4.6” HD+ Super AMOLED Display at the cover. This means users can use the phone even without unfolding the device. 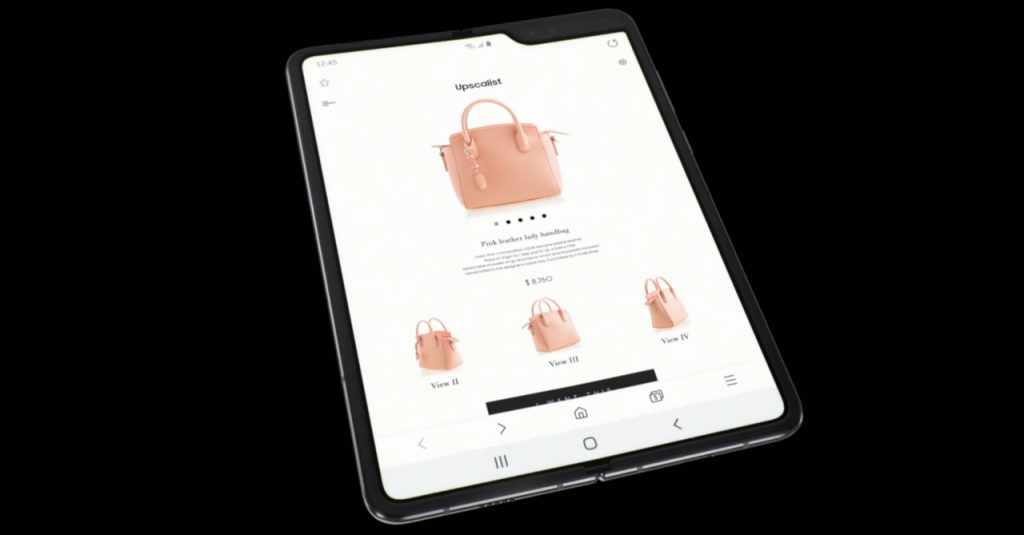 The highlight of course is the 7.3-inch main screen which is a QXGA+ Dynamic AMOLED Display with a 4.2:3 aspect ratio. Thanks to this massive display, the Galaxy Fold promises to be a great multitasker akin to tablets, all in a a more portable form-factor.

Samsung didn’t end there though as the Galaxy Fold is outfitted with three sets of cameras! The first camera is a 10MP Selfie shooter at the cover; the next is a dual 10MP + 8MP (depth sensor) front camera; finally the rear cameras are 12MP Telephoto + 12MP Wide-angle + 16MP Ultra Wide setup (the same setup found in the S10 and S10+). 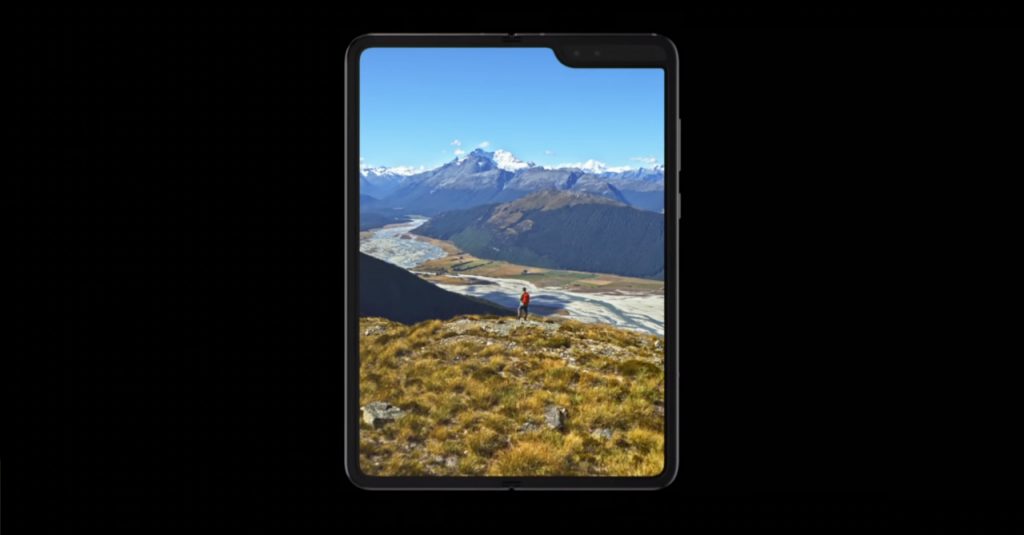 Want to know more about the Galaxy Fold? Visit the Samsung official website for more info.

And in case you missed it, check out our quick feature on the Galaxy S10 line here: