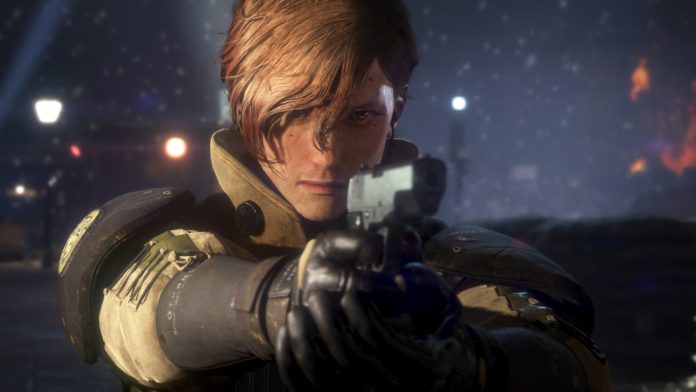 Rounding up the first quarter of 2019 is Left Alive, a shooter developed by Square Enix that looks like a cross between Metal Gear and Front Mission, and Sony Interactive Entertainment Hong Kong Limited Singapore Branch have announced today that the game will be released on Tuesday, March 5, 2019.

Left Alive tells the story of three protagonists who are trapped in a war-torn city. Set in the world of Front Mission, the player must fight for survival and fulfill each protagonist’s goal in this brand-new survival action game.

Experience the massive power gap in nail-biting combat: Face off against countless enemy soldiers and bipedal mechs called Wanzer while ammunition is scarce and resources are limited. Enjoy a strategically challenging game that offers a plethora of options to choose from, such as routes away from combat and the ability to set traps.

Are you picking this game up when it releases? Let us know in the comments below!