The biggest Mobile Legends tourney in the PH is back for a third season! 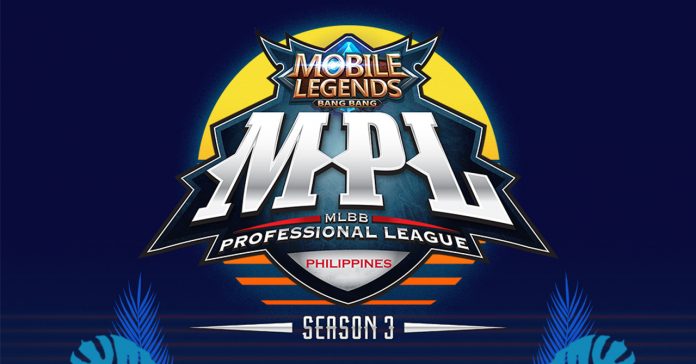 After the explosive and exciting end to the Mobile Legends Professional League Season 2, MPL just announced in a recent press event that it’ll be back for a third season, and it’s going to be bigger than ever. The PH’s biggest pro league for Mobile Legends is coming back this March 23, and it will have even more teams along with a massive prize pool. 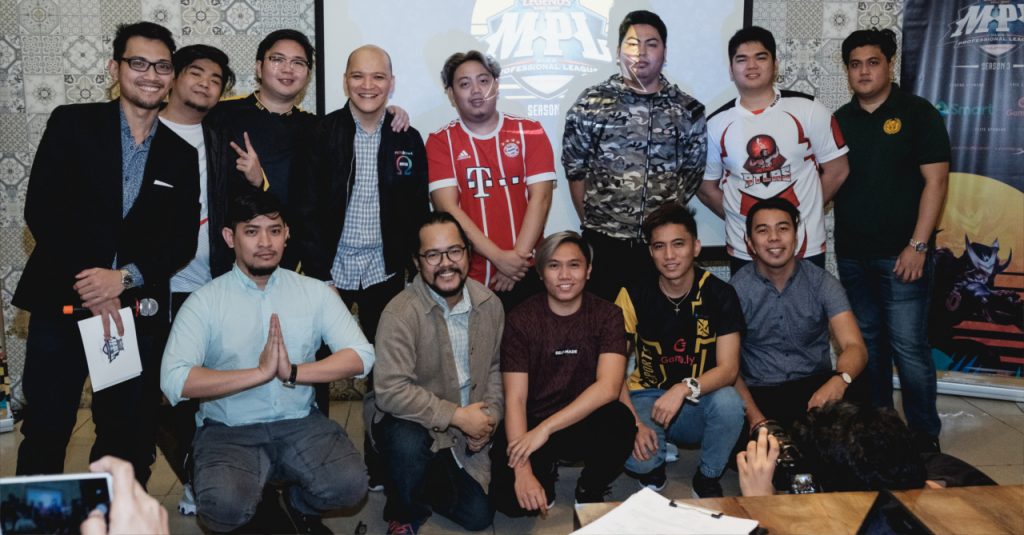 For Season 3 of MPL, there will be ten competing teams in total:

Now as for prizes, MPL S3 will have a total prize pool of USD 100,000. While the winner of the league will get the lion’s share of the pot (USD 25,000 specifically), all teams will receive salaries each week during the entirety of the group stage. 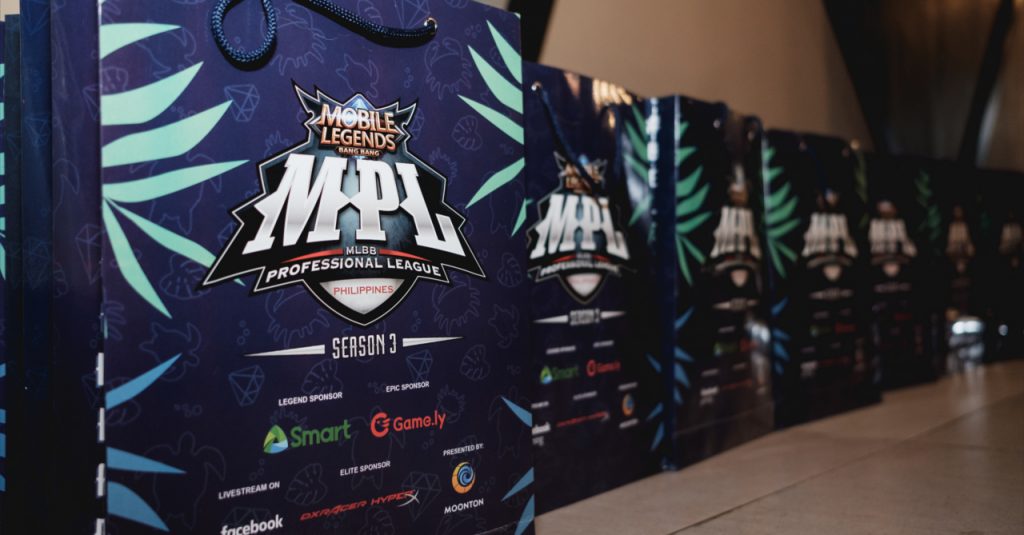 Aside from a massive cash prize, the ten teams will also fight for a chance to represent the country at the upcoming Mobile Legends: Bang Bang Southeast Asia Cup 2019 (MSC-2019) which will be held in the Philippines later this year. The top two teams at the end of MPL S3 will advance to MSC-2019 to face off against the region’s best teams.

You can catch the regular season games live on Facebook Gaming from March 23 – May 5, with the Grand Finals happening soon after. For more information, you may check Mobile Legends: Bang Bang’s Facebook page, https://web.facebook.com/MobileLegendsOnlinePH.