The Huawei Mate 20 gets a BIG price drop 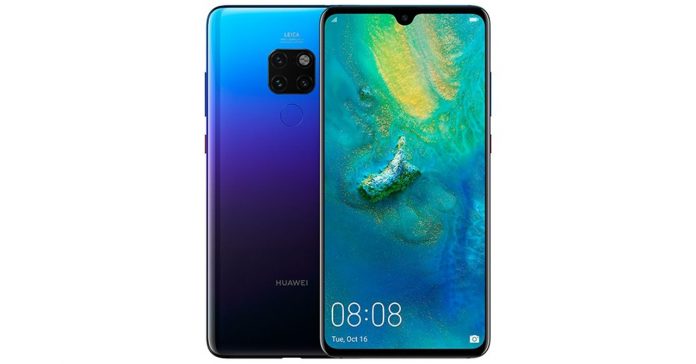 Released late last year, the Mate 20 became a hot seller for Huawei. It comes as no surprise really, especially as the Mate 20 had lots of awesome features such as a triple-Leica camera setup, as well as a powerful processor and a large battery.

At its original price of PHP 40,990, the phone is already a good deal. Now though, the Mate 20 is made an even better buy. Huawei recently announced that the Mate 20 is getting a price reduction of PHP 5,000, dropping the phone’s price to only PHP 35,990. 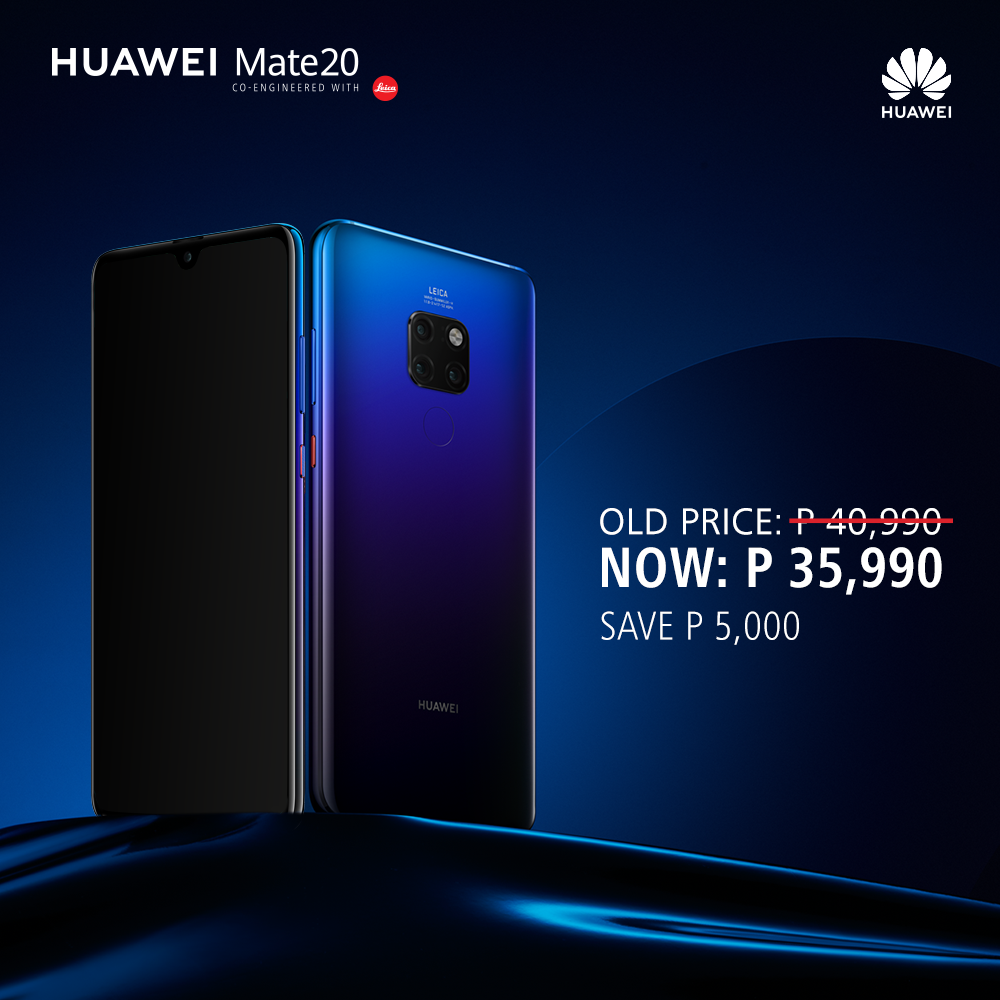 The Huawei Mate 20’s new price of PHP 35,990 will be official via open channels and carriers on February 9. Not convinced yet on the Mate 20? Here’s a look at the phone’s specs:

Better yet, read our review of the Mate 20 here:

- Advertisement -
Previous article
Apex Legends just got released, and it’s a free-to-play battle royale in the Titanfall universe!
Next article
This Resident Evil 2 first-person mod will make you wet your pants