In case you thought RE2 wasn't scary enough in third-person. 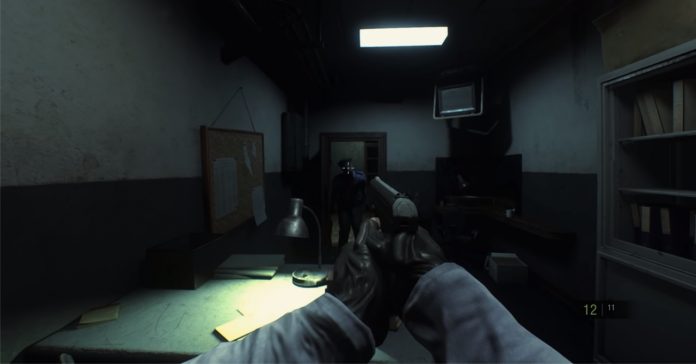 Released two weeks ago, the Resident Evil 2 remake received critical acclaim, and was a hot-seller to boot. The game was not only a great homage to the original title, it also delivered a fresh take both story and gameplay-wise. And of course, the game is hella scary!

Though if you’re one of those gamers who didn’t find the game as scary, there’s a mod being made that’s just for you. Presenting the RE2 First Person mod by PrayDog:

RE2 is already a scary experience in third-person, so we can’t imagine how terrifying the game is in first-person, especially during its most intense parts. While the demo footage above still looks a bit wonky at times (the game is designed in third-person after all), it’s certainly a mod worth a look. Fans of RE7 should definitely check the mod out! 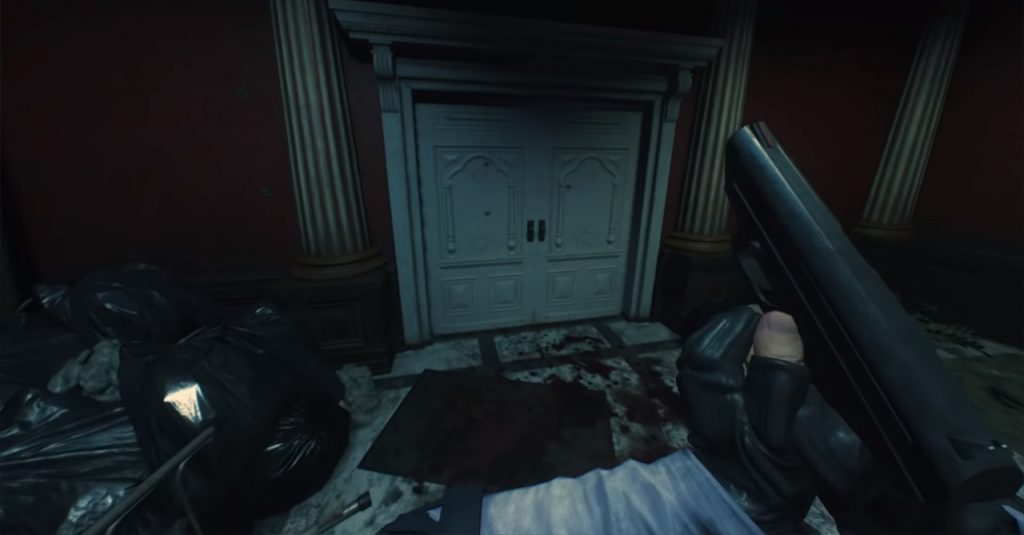 You can download the mod at GitHub and play it now, provided of course you have a copy of Resident Evil 2. If you haven’t played the game yet though (or aren’t planning on playing it yourself at all), you can watch our playthrough of the game here: