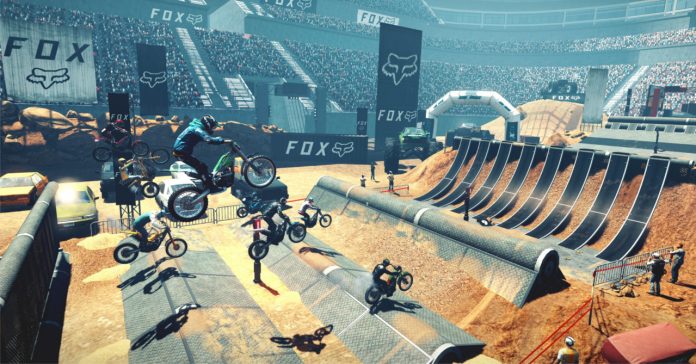 Ubisoft’s motor-racing title — Trials Rising, is releasing in just over a week, and it was recently announced that the game is getting a feature-packed expansion pass. While the base game already has a lot of content, the expansion pass will include two major expansion sets, as well as various in-game items.

The Trials Rising Expansion Pass includes over than 55 new tracks. The pass’ contents include: 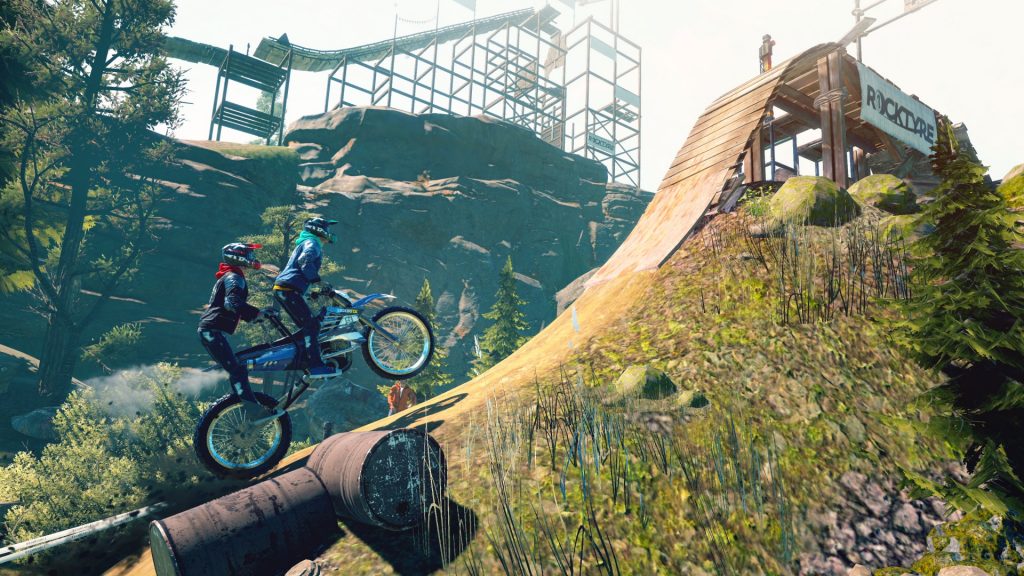 Trials Rising will be available on PS4, Xbox One, Switch, and Windows PC this February 26, 2019. Digital pre-orders for the Standard and Gold Editions are now available.