The internet is not impressed. 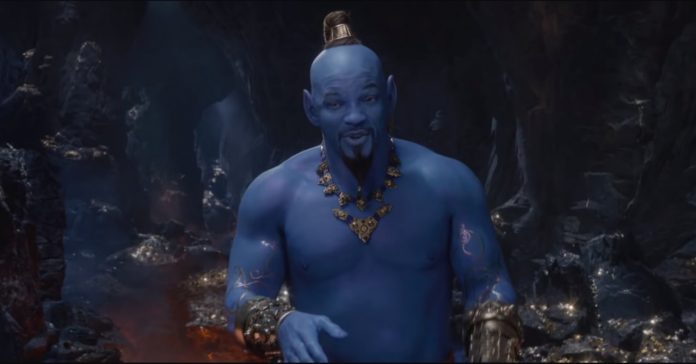 Disney recently released a ‘special look’ (aka a quick trailer) at the upcoming live-action Aladdin film, and it finally showed us Will Smith as everyone’s favorite blue Genie.

So have you seen Will Smith’s Genie for yourself? Well we certainly have, and it really is something. What we can say for sure is that he’s really blue, and he looks like Will Smith. 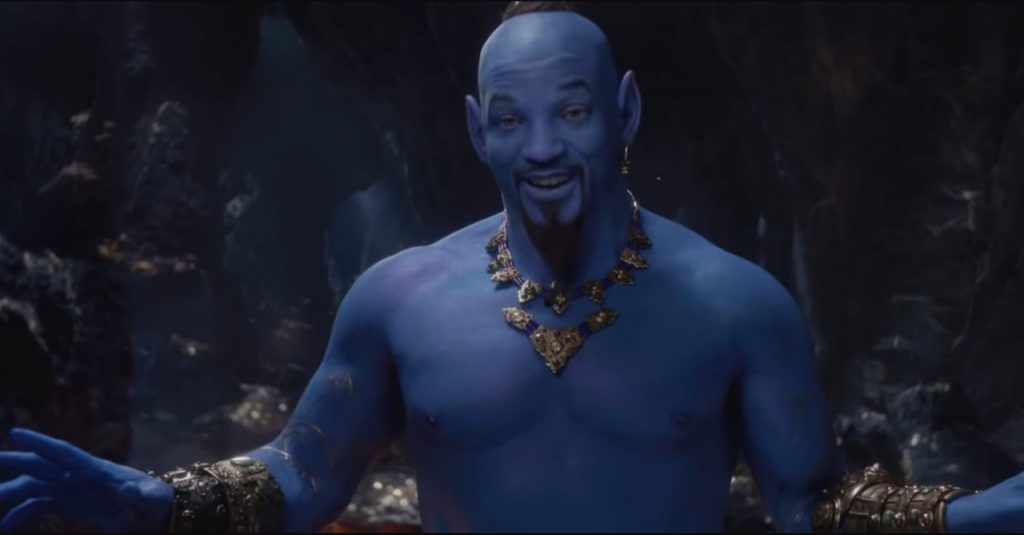 Will Smith’s Genie aside, the new trailer actually had some great-looking shots. The effects look rather good, and Abu looks very much natural alongside Aladdin. Here’s hoping this will be a good live-action Disney flick.

Though if you’re not a fan of Genie’s look, you certainly aren’t alone. Just look at people’s reaction to the new trailer on twitter here:

First look at Will Smith as the Genie in the up coming live action Aladdin pic.twitter.com/yFLxrVJXv2

When Will Smith’s face popped up on that poorly animated blue genie. #Aaladin #Grammys pic.twitter.com/mHMDcyQQau

Will Smith genie is what appears in my room when I have sleep paralysis pic.twitter.com/NzMDOgvkkz

Disney’s Aladdin is directed by Guy Ritchie, and stars Mena Massoud as Aladdin, Naomi Scott as Princess Jasmine, and of course, Will Smith as Genie. The film is set to release in cinemas on May 24, 2019.