Amazing Female Characters to Watch on Netflix This Women’s Month 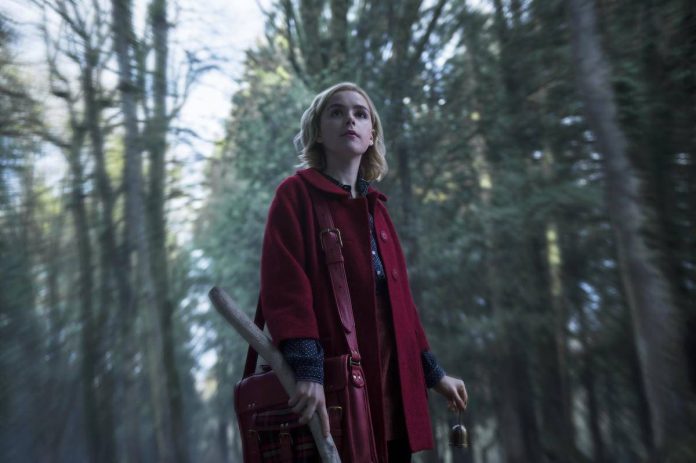 March is Women’s Month and with today being International Women’s Day, our good friends from Netflix is putting the spotlight on these complicated, relatable, and multifaceted female characters! Catch these Netflix originals and prep up for an awesome binge watch session with the gang! 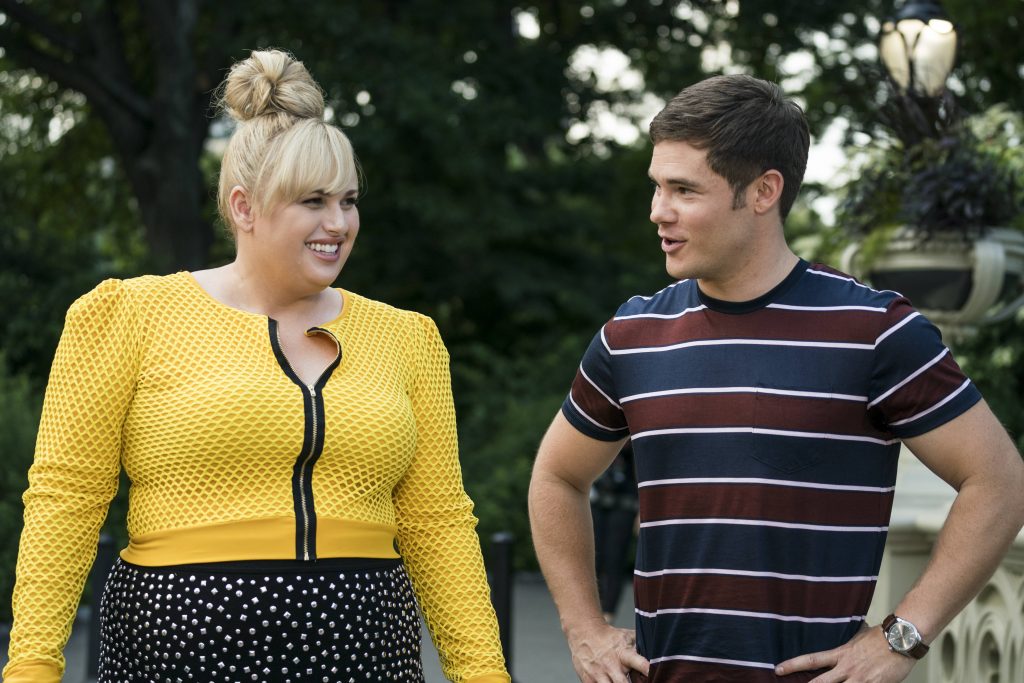 Natalie from Isn’t It Romantic
Natalie (Rebel Wilson) is a promising but often-ignored architect and a cynic when it comes to love. After getting mugged, she wakes up to find herself in a real-life rom-com, where she is suddenly the star of the firm and earns the attention of a handsome stranger. Though she gets herself into some wacky and hilarious situations straight out of every rom-com out there, Natalie eventually learns that she doesn’t need love to empower herself and come into her own. 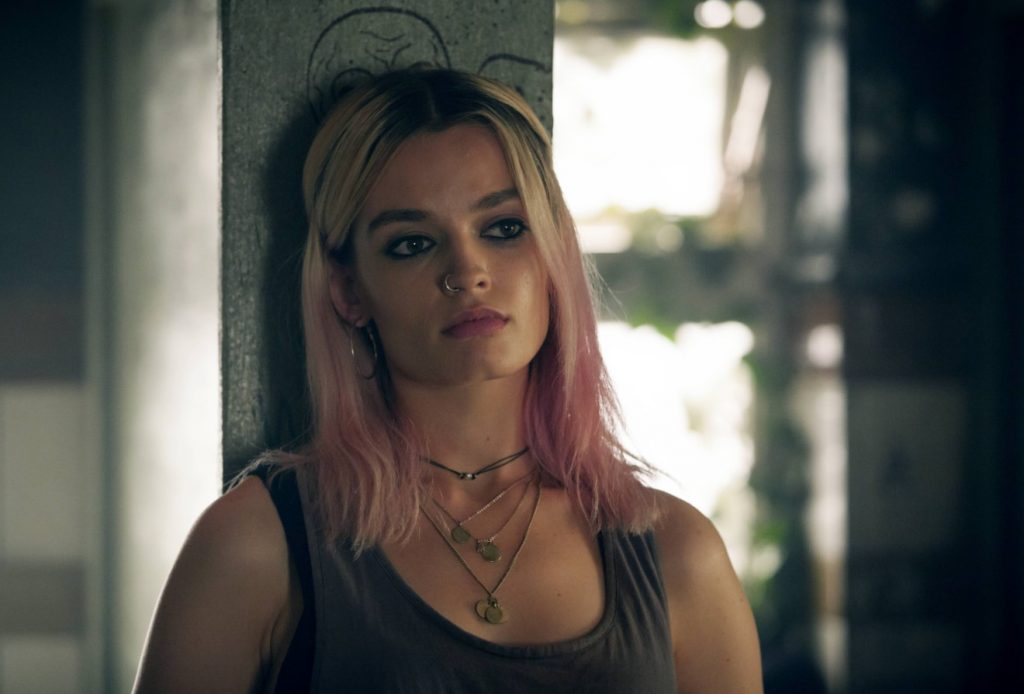 Maeve from Sex Education
At first glance, Maeve (Emma Mackey) seems to be the typical, troubled high-school rebel, but we quickly learn that there’s more to her than meets the eye. She is fierce feminist, a passionate literature lover, a brilliant writer (and student!), and a supportive friend, proving that there’s plenty of room for complex portrayals of teen girls in TV shows. 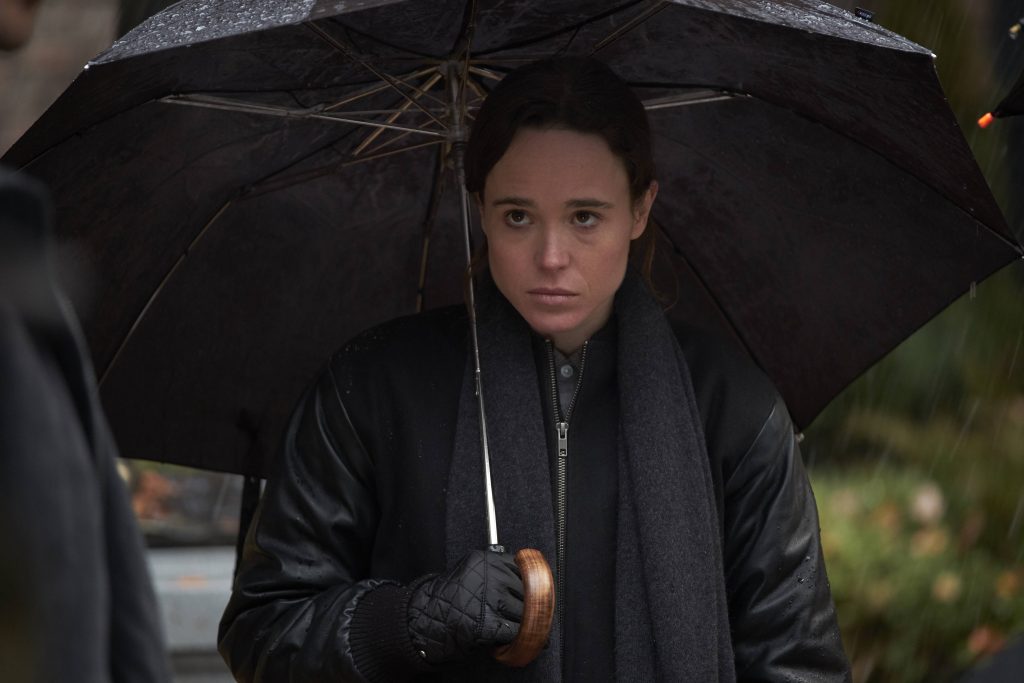 Vanya from The Umbrella Academy
Vanya (Ellen Page) has one of the most interesting and compelling character arcs in The
Umbrella Academy. At the beginning of the series, she is introduced as the outsider of the
family, the only Hargreeves member without any superpowers. No spoilers here, but Vanya’s complicated relationship with her family transforms her into a major player in the series. 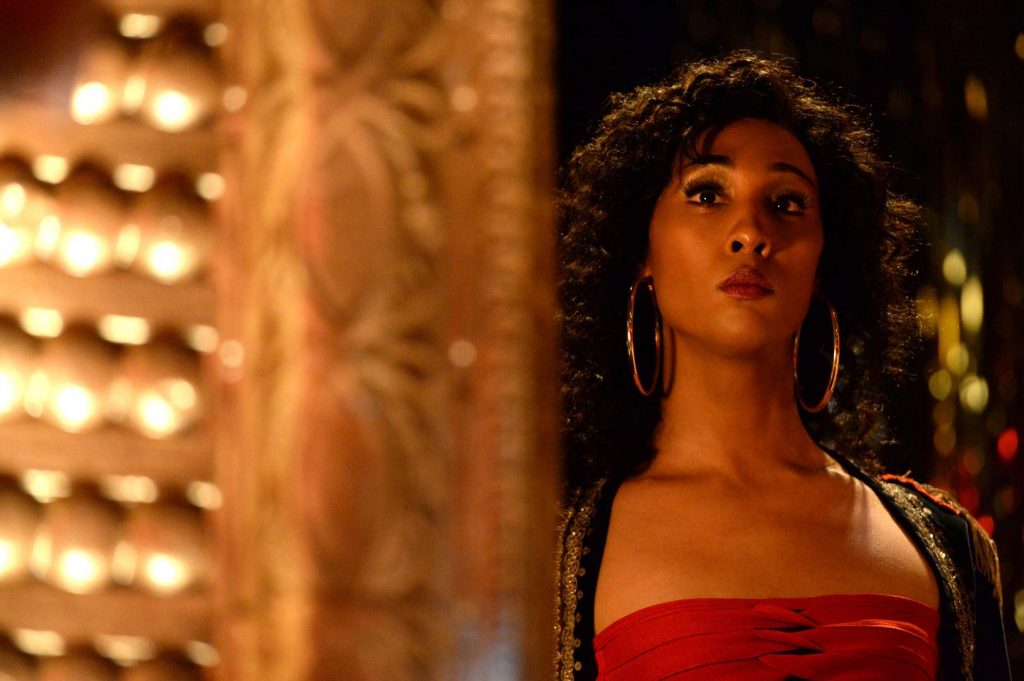 Blanca from Pose
Despite living a mostly troubled youth, the fierce and determined Blanca (MJ Rodriguez) takes life into her own hands and forms House Evangelista, a ballroom of mainly trans women performers. As a mother of the house, Blanca takes in many gay and trans characters of color who have been shunned by their biological families, giving them purpose, education, and a loving home that cares for them. 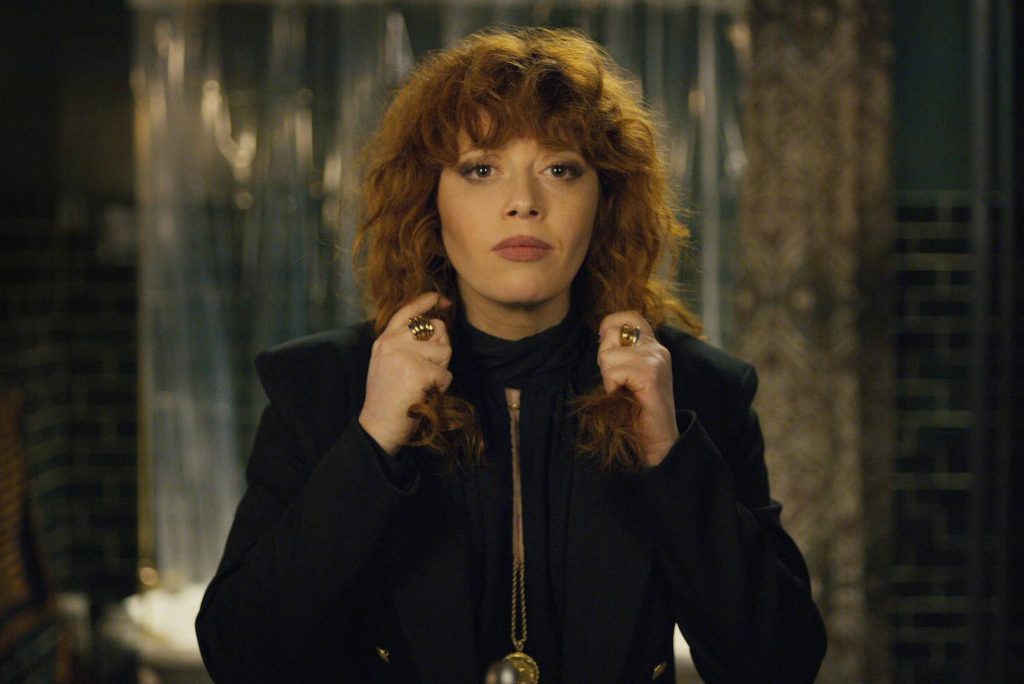 Nadia from Russian Doll
Nadia’s (Natasha Lyonne) story is a familiar yet interesting one, as she mysteriously finds
herself reliving the day of her death over and over. Her job as a video game designer makes her more than familiar with complex and surreal themes like game theory and the multiverse, and she takes matters into her own hands throughout the show. 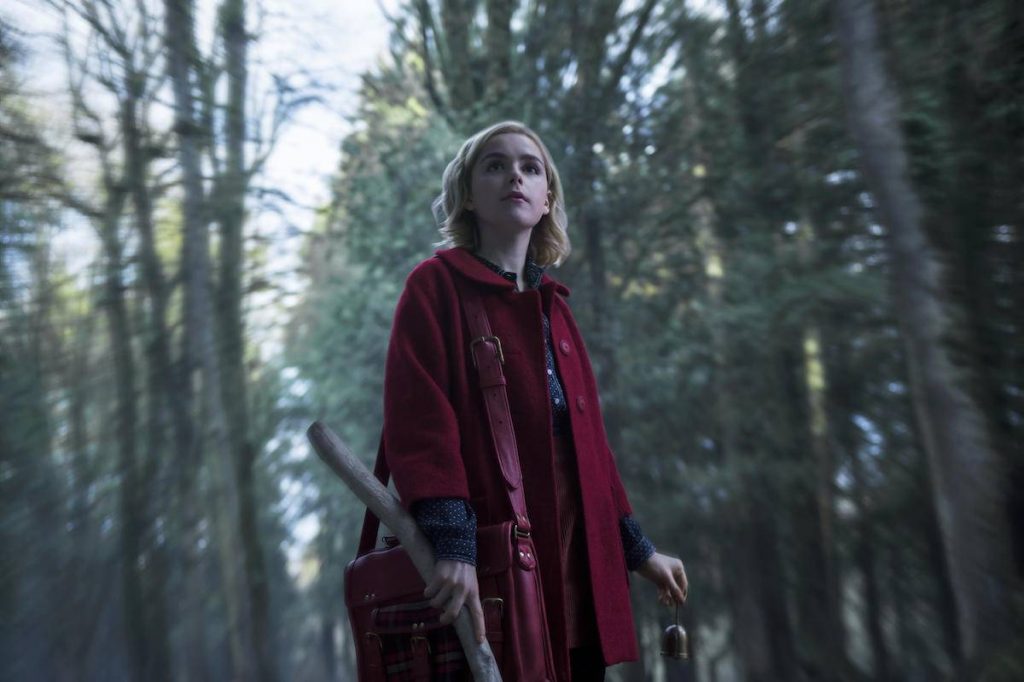 Sabrina from Chilling Adventures of Sabrina
Kiernan Shipka’s Sabrina is all about female empowerment. Not only does she create a club
that supports girls in their school, she also bravely pushes back against the system that she’s born into. Sabrina is a strong and independent young woman who stands up for what she believes in, even when the odds are stacked against her. 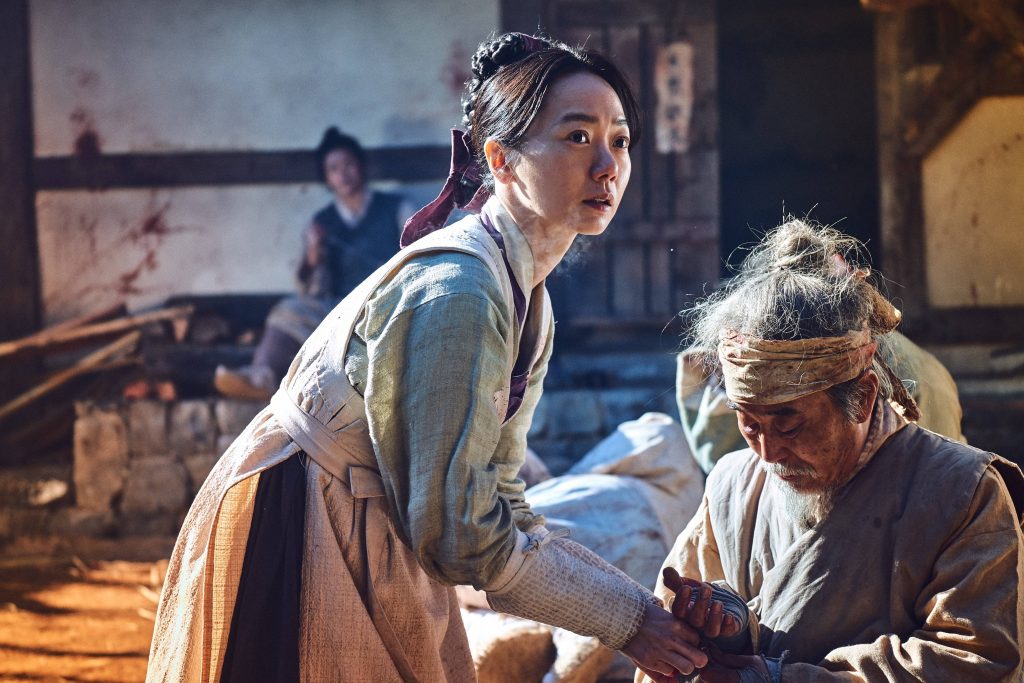 Seo Bi from Kingdom
When a zombie apocalypse strikes in Korea’s Joseon Era, Seo Bi (Bae Doona) quickly shows
that she is no damsel in distress. As a physician, she works fearlessly and tirelessly to find a cure that will save the kingdom.

Also, we celebrate diversity and a bigger world of storytelling possibilities with Netflix this Women’s Month. Stars such as OITNB’s Uzo Aduba, Roma’s Yalitza Aparicio, Nanette’s Hannah Gadsby, and more amazing women share how their voices are heard and their stories are told through Netflix in this “Make Room” video featurette.

It’s all about Women this month of March and Netflix is all in on the celebrations with us!

- Advertisement -
Previous article
Celebrate International Women’s Day With a Free PS4 Theme From Sony!
Next article
Five reasons why you should GET HYPE for The Nationals!