It's showing no signs of slowing down! 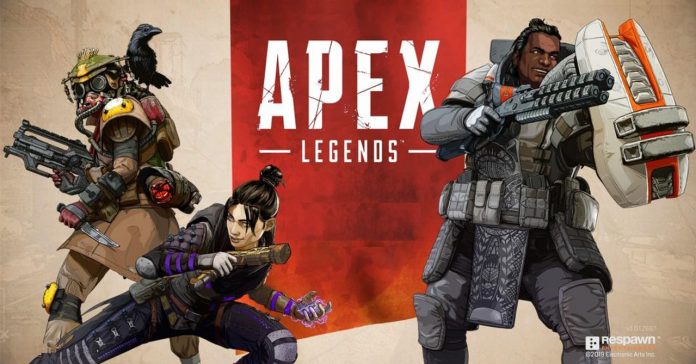 If you’ve followed the news about the game, this should come as no surprise. When it was released, Apex Legends got over a million unique players in just 8 hours. In the next three days, the game then recorded 10 million players worldwide.

Apex Legends hit 50 Million players worldwide! We are humbled by all your support and can’t wait to show you what’s next. pic.twitter.com/QTDH57lfvB

Apex Legends continued success proves that there’s still room for innovation in the crowded battle royale genre. Now it remains to be seen how Respawn Entertainment will handle the game moving forward, after all a battle royale needs constant updates to keep things interesting for its playerbase. From what we’ve seen so far though, Respawn is doing a great job.

The game’s success also comes at a fortunate time for EA, especially with the less-than-stellar reception of its other major title, Anthem. Even though we speculated that it might be the best idea to release these games near each other, Anthem’s lukewarm reception meant that it was actually a good idea to do so.

Apex Legends is available now for free on PC, PS4, and Xbox One. Download the game now at the official Apex Legends website.

- Advertisement -
Previous articleCasio’s upcoming G-Shock line is a must-have for Gundam fans!
Next articleWould you kill us if we said that Captain Marvel is just ok? | Minute Movie Review