Game on without breaking the bank with these new laptops! 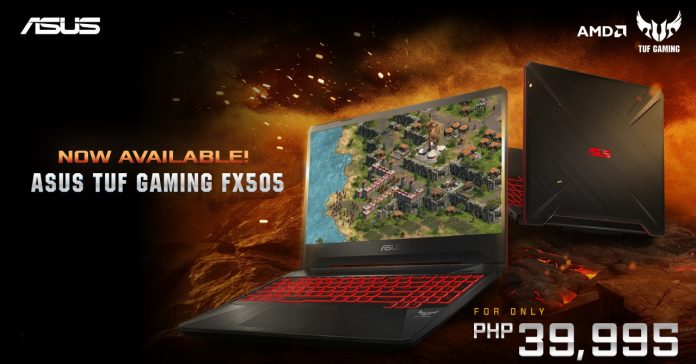 Gaming laptops don’t have to be expensive, and ASUS just proved that recently with its latest line of powerful-yet-affordable gaming laptops! ASUS’ new lineup features three laptops that are all powered by AMD Ryzen CPUs; best of all though, all of these laptops won’t break the bank. 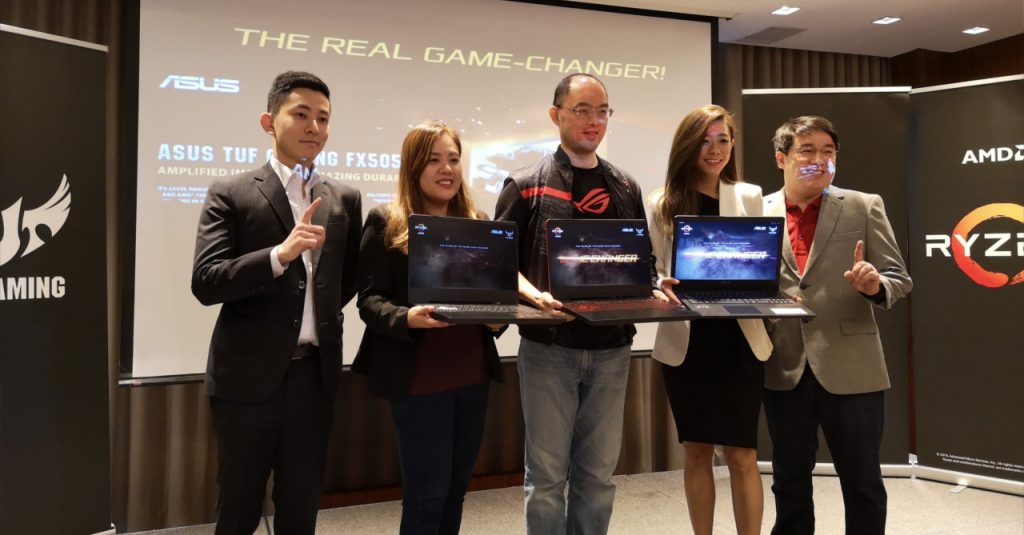 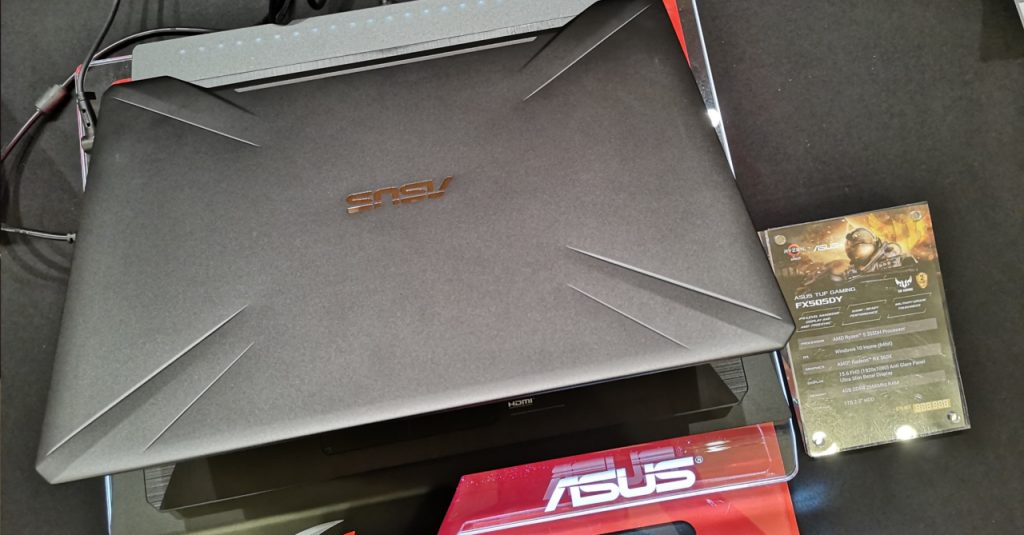 As the highlight of ASUS’ Ryzen lineup, the TUF Gaming FX505DY features an AMD Ryzen 5 R5-2500U processor paired with an NVIDIA GeForce GTX 1050 graphics card. Complementing the internals is the laptop’s 15.6-inch 1080p NanoEdge display, along with a 1 TB HDD.

With its specs, the FX505DY should be able to run esports titles with ease. Best of all though, the laptop is priced at only PHP 39,995. 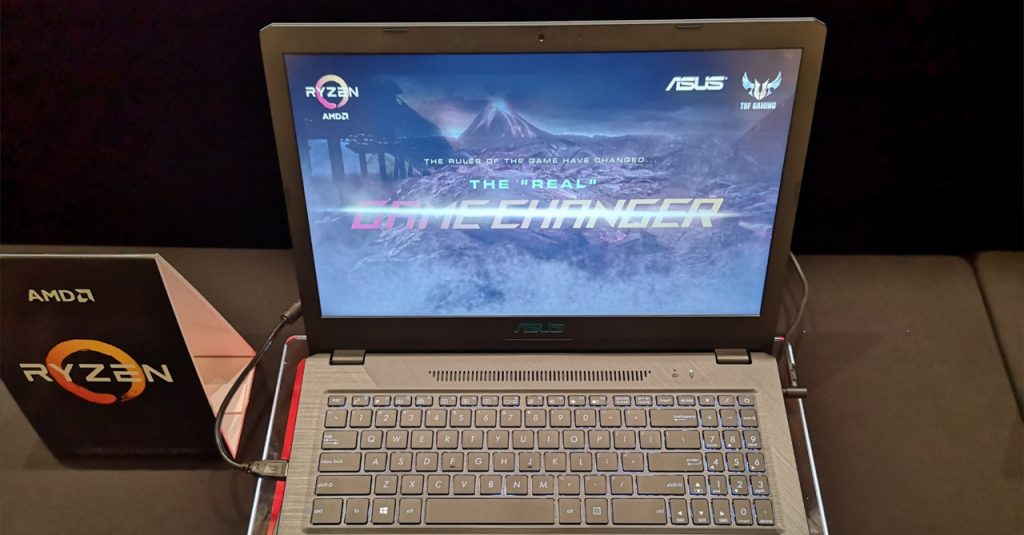 The next Ryzen laptop in the lineup is the ASUS Gaming X570ZD, a notebook that also  packs the AMD Ryzen 5 R5-2500U and NVIDIA GeForce GTX 1050 combo. Unlike the TUF Gaming model though, this one does not have a NanoEdge display, instead it has a standard 15.6-inch Full HD screen.

Because of this, the X570ZD is slightly more wallet-friendly with an SRP of only PHP 37,995. 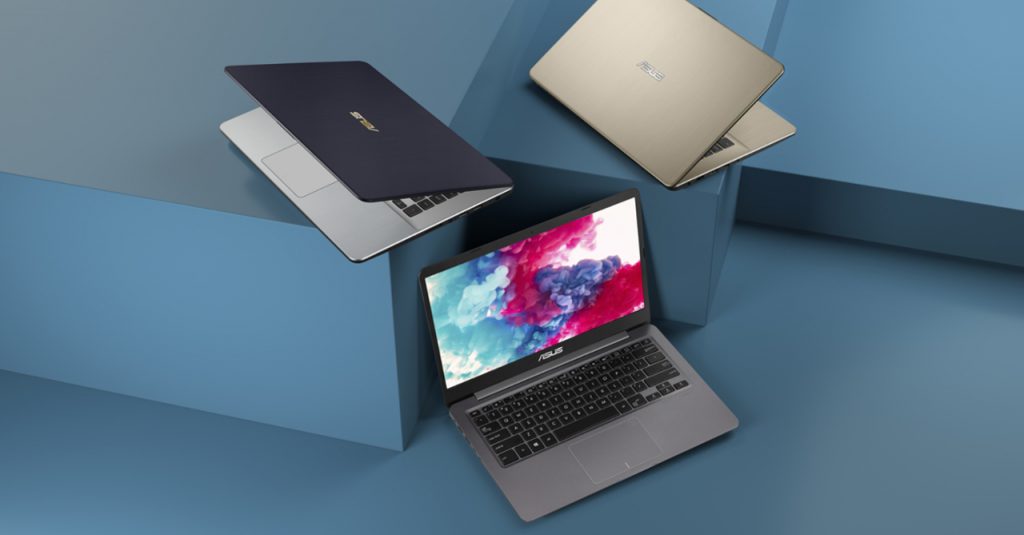 The ASUS TUF Gaming FX505 is available in all ASUS and ROG Concept stores nationwide. As for the rest of the lineup, availability will be announced soon.